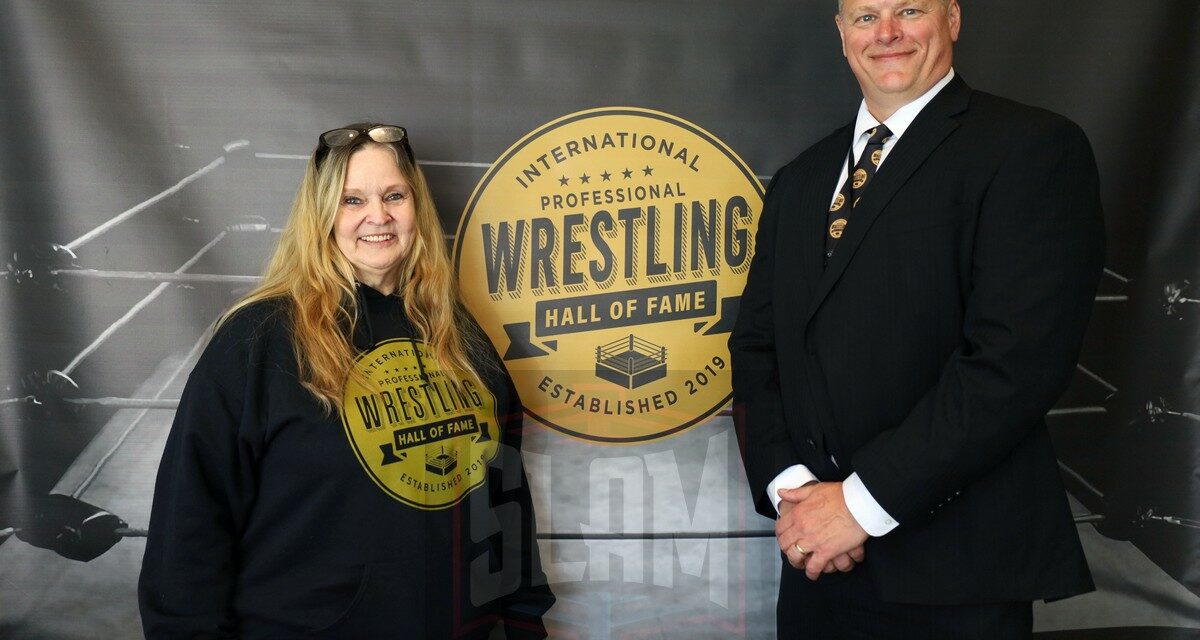 According to the Wall Street Journal, Vince McMahon has come to a settlement with former referee Rita Chatterton.

The wrestling trail-blazer had accused McMahon of raping her in 1986.

In an appearance on Geraldo Rivera’s talk show Now It Can Be Told in 1992 Chatterton claimed McMahon raped her in his limousine. No charges were ever brought against McMahon and no investigation was ever launched.

In July of last year, former WWE superstar Mario Mancini (Leonard Inzitari) publicly supported Chatterton’s claims saying that nobody spoke up at the time because they were fearful that McMahon himself would blackball them from the industry, they would lose their jobs.

Intelligencer reporter and author of the upcoming book Ringmaster: Vince McMahon and the Unmaking of America, Abraham Riesman wrote.

“Lenny, he took his penis out,” he said Chatterton told him between sobs. “He kinda forced my head down there, and I made it known I wasn’t interested in doing that.”

“Then, [Vince] pulled me on top of him,” she told her friend. According to her, she was wearing jeans that McMahon forcibly took off. Soon, as Inzitari puts it, “He was inside her.”

“One of the things that sticks with me, and always will,” she tells me, “was, after he got done doing his business, he looked at me and said, ‘Remember when I told you not to mess with any of the wrestlers? Well, you just did.’”

Jerry McDevitt, a lawyer for Mr. McMahon, told the Wall Street Journal that: “Mr. McMahon denies and always has denied raping Ms. Chatterton. And he settled the case solely to avoid the cost of litigation.”

A spa manager has also filed suit against McMahon claiming he assaulted her in 2011. In July of 2022, McMahon paid a $7.5 million settlement with a former wrestler who accused him of forcing him into giving him oral sex. McMahon was forced to step down from the WWE last year due to an ongoing hush money scandal in which he paid $12 million to keep four women quiet about his affairs with them.

Chatterton is recognized as the WWE’s first female referee working for the WWE in the eighties as Rita Marie even though the WWE has erased her from its records citing Jessika Carr as their first.

TOP PHOTO: Rita Chatterton and Seth Turner of the International Pro Wrestling Hall of Fame at The Wrestling Classic 2 presented by Captains Corner and K&S Wrestlefest on Saturday, April 23, 2022, at the Doubletree Hartford in Windsor Locks, CT. Photo by Christine Coons, www.coonsphotography.com