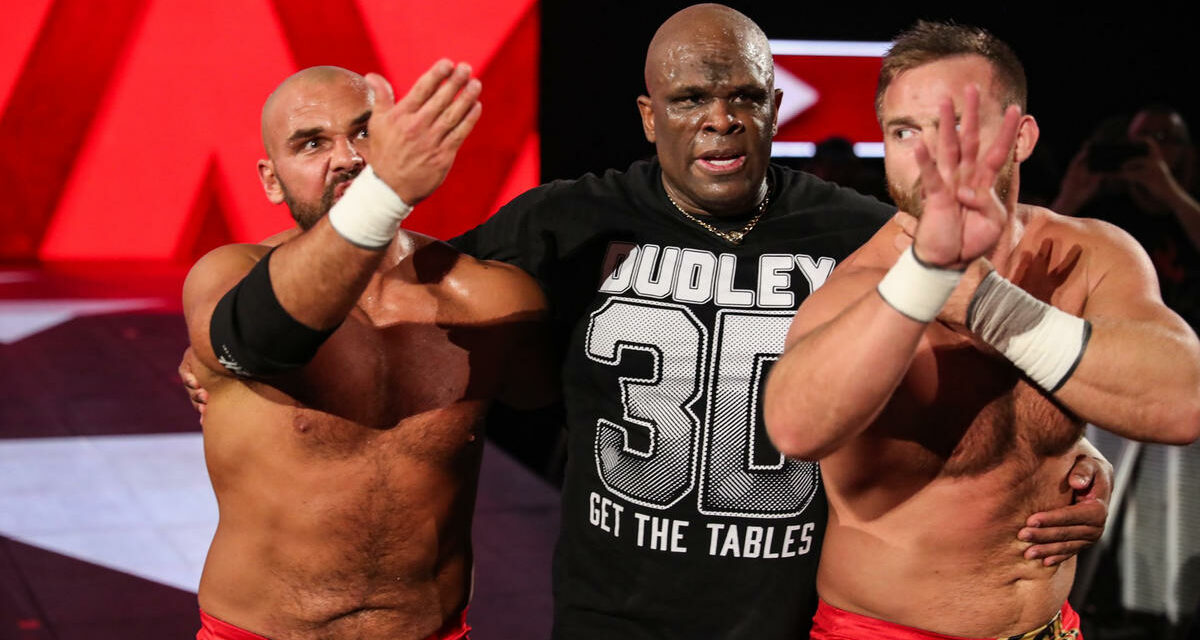 D-Von Dudley has announced that he has left WWE.

“The company (WWE) and I have decided to parted ways, and feel this is the best Decision for all parties. It’s been a pleasure and an honor to work with the young talent when bubba as well as everyone over in NXT. As well as working with some of the best producers in the world,” he wrote on Twitter.

D-Von expressed his gratitude to everyone he worked with in the WWE.

“I would like to say thank you to everyone out there who has supported me over the years and been in my corner. It was a great 32 year career with 20 of those years I’ve been with Bubba entertaining you and I’m sure somewhere down the road we will do it again.
I would mike to thank Vince , Paul(HHH), Stephanie, and my Lord and Savior Jesus Christ for the Opportunity that was given. I’m very excited to see where God brings me next, Oh my brother……. TESTIFY!!!!” he concluded.

Since 2016, D-Von has been a backstage producer for the WWE on the main roster and in NXT.

Recently, D-Von and the WWE have been at odds concerning his appearances outside the company. The WWE nixed his participation in a Battleground Championship Wrestling’s “A Tribute to the Extreme” threatening to fire D-Von if he was a part of the show.

Bully Ray, D-Von’s long-time partner in the Dudley Boys tag team, had this reaction to the news. Ray is currently wrestling for Impact.