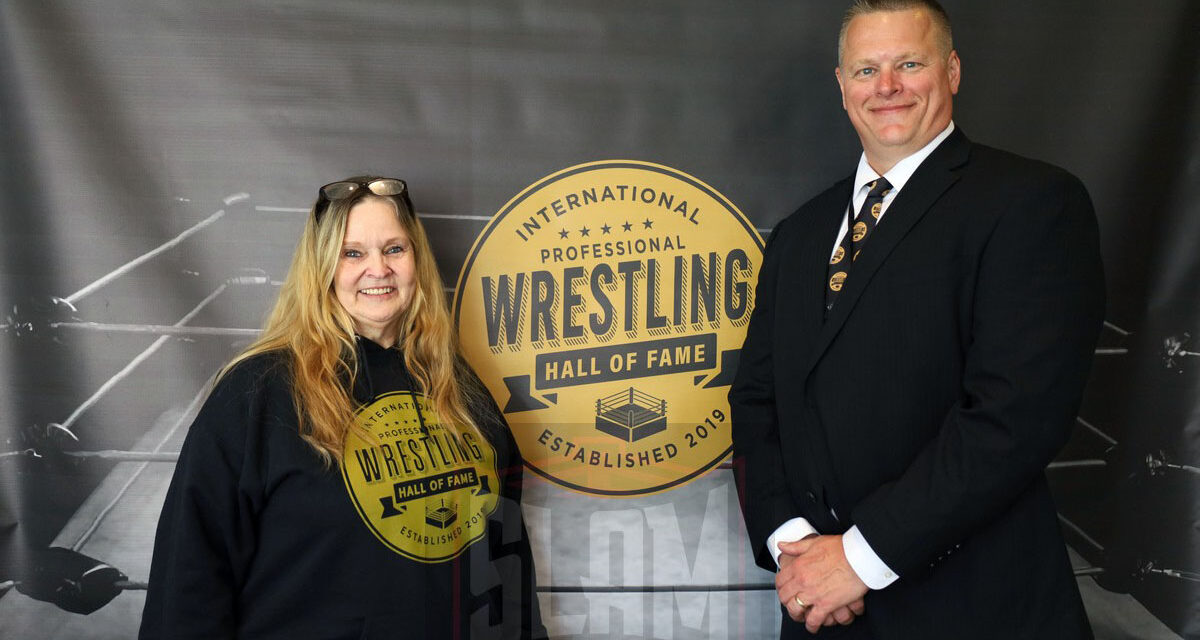 An article published by the Intelligencer is shedding new light on allegations that Vince McMahon raped wrestling trailblazer Rita Chatterton in 1986.

Chatterton is recognized as the WWE’s first female referee working for the WWE in the eighties as Rita Marie even though the WWE has erased her from their records citing Jessika Carr as their first.

In an appearance on Geraldo Rivera’s talk show Now It Can Be Told in 1992 Chatterton claimed McMahon raped her in his limousine. No charges were ever brought against McMahon and no investigation was ever launched.

Now, former WWE superstar Mario Mancini (Leonard Inzitari) is publicly supporting Chatterton’s claims. He says that nobody spoke up at the time because they were fearful that McMahon himself would blackball them from the industry, they would lose their jobs.

Mancini says in the Intelligencer story that Chatterton confided in him about what happened after bursting into tears at ringside right before a WWE show.

Intelligencer reporter and author of the upcoming book Ringmaster: Vince McMahon and the Unmaking of America, Abraham Riesman writes:

“Lenny, he took his penis out,” he said Chatterton told him between sobs. “He kinda forced my head down there, and I made it known I wasn’t interested in doing that.”

“Then, [Vince] pulled me on top of him,” she told her friend. According to her, she was wearing jeans that McMahon forcibly took off. Soon, as Inzitari puts it, “He was inside her.”

“One of the things that sticks with me, and always will,” she tells me, “was, after he got done doing his business, he looked at me and said, ‘Remember when I told you not to mess with any of the wrestlers? Well, you just did.’”

Mancini warned Chatterton that her time with the WWE was probably done and it was. She was dumped the same year by the organization.

After her appearance on Geraldo’s show the WWE threatened to sue the show, her and former WWF wrestler David Shults, who also appeared the show. The suit claimed Chatterton fabricated the sexual assault. The suit never made it to court evaporating when McMahon became embroiled in the infamous steroid scandal.

Chatterton is resigned to the fact that justice will continue to elude her.

“He’s not gonna pay for what he did to me,” she said to the Intelligencer.

“Now this girl’s come forward,” Chatterton says of the paralegal whose friend sent the initial emails to the WWE board, “and I’m sure others will come forward. Because we’re not the only two. There’s not a doubt in my mind about that,” she said.

Top Photo: Rita Chatterton and Seth Turner of the International Pro Wrestling Hall of Fame at The Wrestling Classic 2 presented by Captains Corner and K&S Wrestlefest on Saturday, April 23, 2022, at the Doubletree Hartford in Windsor Locks, CT. Photo by Christine Coons, www.coonsphotography.com