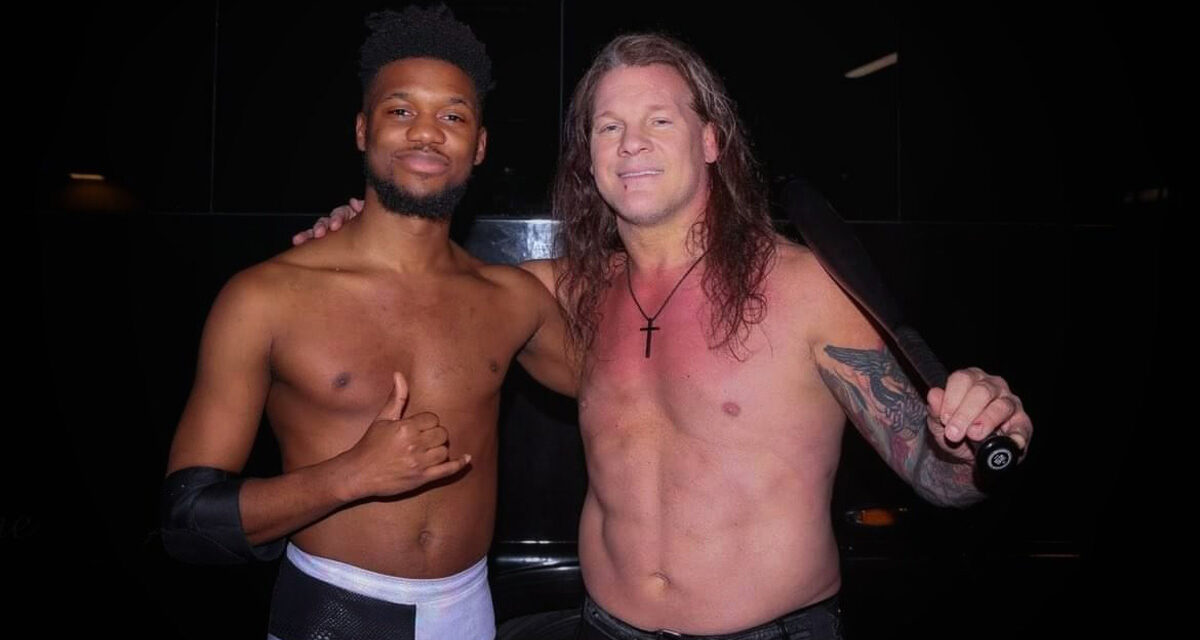 One of the UK’s top indie talents doesn’t believe the WWE had or has any intent on creating an NXT Europe brand.

“They say they are going to do NXT Europe. If you are, what’s your explanation for firing all of your roster? That’s what I want to know. That’s the one thing I feel like they would love to know, the ones that got let go,” Michael Oku told YouTuber Stephanie Chase, fresh off of teaming with Kevin Blackwood, Jonathan Gresham, SB KENTo and Evil Uno against Chris Jericho and The Jericho Appreciation Society at Pro Wrestling Guerilla’s Battle of Los Angeles last weekend.

The last time fans have heard anything about NXT Europe was last August when it was shut down and the surviving NXT UK talent were slowly moved to the American NXT brand.

“NXT UK will end in its current form and serve as the foundation for a bigger, better NXT Europe,” the WWE told Slam Wrestling at the time.

Shawn Michaels, WWE Vice President of Talent Development Creative, added: ““Following the success of our live events and talent identification efforts throughout all of Europe we believe this is the perfect time to expand NXT beyond the UK.”

Despite their public statements Oku doesn’t think there is a solid plan for NXT Europe.

“We’ll see if they realize that Europe is not a country and it’s a load of different countries with different laws. It’s intriguing,” he said.

Oku believes that in the end NXT UK was always a disposable brand to the WWE.

“I think the biggest bit of evidence on that is when there was nothing to compete with anymore and when there is a pandemic and when they’re not making money from it, their immediate thing is to get rid of it,” he continued.

Oku says the brand did help the UK scene by increasing the value of UK talent for a time but in the end it only accomplished one thing.

“It feels like NXT UK was created not to help but to hurt,” he said.

No matter if there will be an NXT Europe or not, Oku is going to continuing wrestling the way he wants to, for the reasons he wants to. For example, if he does ever sign with any big promotion he says one of the conditions will be that he can still appear for Revolution Pro Wrestling.

“Wherever I wrestle, whoever I wrestle, it puts eyes on them,” said the former Undisputed British Cruiserweight Champion and British Tag Team Champion for RevPro. “I don’t want to be successful, take everything for myself, be greedy and leave. I want to see how much I can help out with the scene.”