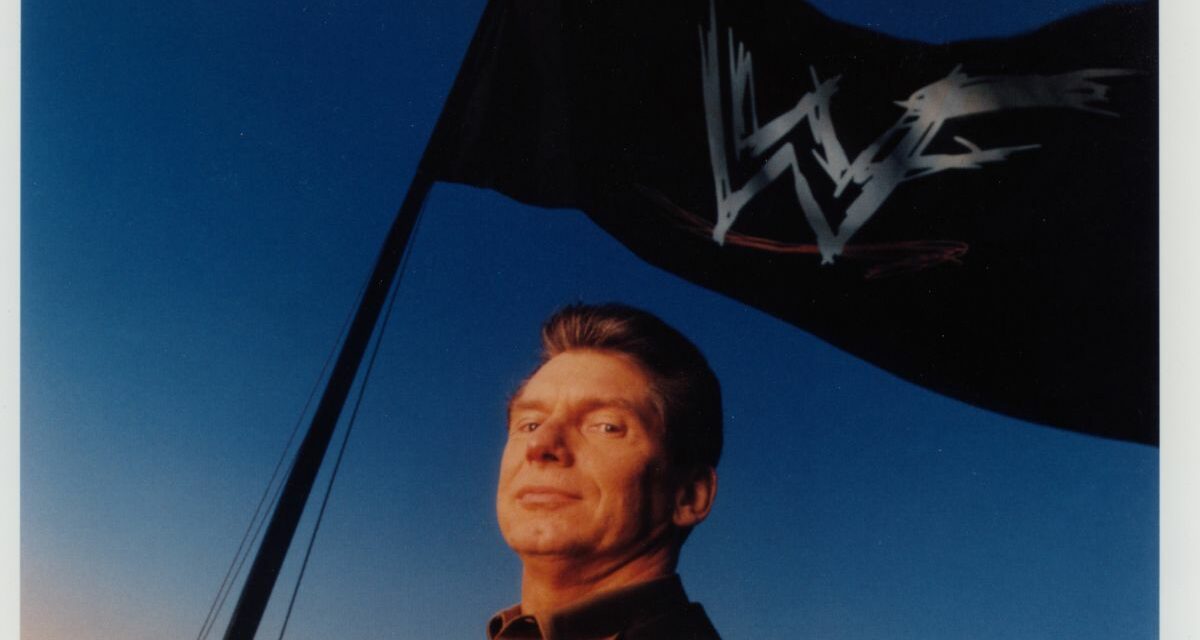 In response to his recent moves to re-insert himself as the Chairman of WWE, a class action suit was filed against Vincent K. McMahon on January 10th in the Court of Chancery of the State of Delaware.

The lawsuit, brought forth on behalf of all WWE Class A stockholders by Plaintiff Scott A. Fellows, alleges that McMahon’s actions – which were conducted through the execution of his voting control of the company – breached his fiduciary duties to those Class A shareholders and violated Delaware General Corporate Law and WWE’s own Charter.

At the heart of the lawsuit are two of McMahon’s recent actions: his re-insertion of himself as the Chairman of the Board; and using his voting control to amend the corporate By-Laws to grant him the exclusive power to approve or reject an offer to purchase the company, to negotiate key media streaming arrangements, to approve the payment of dividends, or to issue new stock (which, in theory, could dilute McMahon’s ownership and controlling interests – commonly referred to as a “poison pill” option).

The filing states that the changes McMahon made to the Board composition and the By-Laws, introduce the risk that McMahon could accept a purchase offer that offers him “unique benefits” to the detriment of other shareholders. In addition, he could block any transaction even if the Board believes are in the best interest of WWE and its stockholders.

The statement points to wording in WWE’s own Charter that notes that management of business and affairs of the Company cannot be delegated to “any stockholder, individual or any other body besides the Board or its committees.” McMahon’s actions, it states, “usurps the power of the Board over critical corporate management functions and vests it solely in McMahon in his capacity as a stockholder. Instead,” it continues, “McMahon unilaterally amended the company’s core governance structure and documents to seize power for himself that he would not otherwise have.”

The demands of the suit include requests to the court to: declare that McMahon breached his fiduciary duties; declare that the amendments he brought to the corporate By-Laws violate Delaware law and the company’s Charter; award all affected stockholders any “just and equitable” relief.