Josh Alexander ‘extremely proud’ of where he’s gotten to 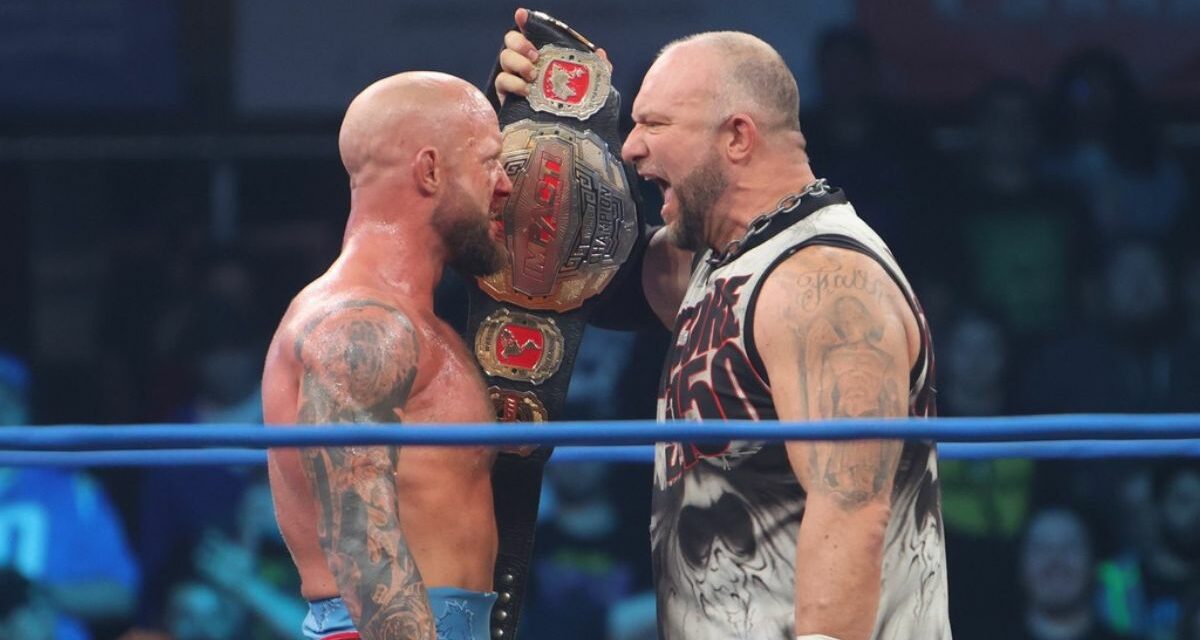 On surpassing names like Sting, Bobby Roode and AJ Styles among others:

“It doesn’t make sense to me, thinking back to the 12-year-old boy that was just a wrestling fan watching TNA for the first time… never thinking it was possible to be a professional wrestler. It doesn’t make sense to me even six years ago, laying in a hospital bed with a broken neck, thinking I would never wrestle again. … You’ve gotta stop and you smell the roses… I’ve put in so much hard work to be in this position that I’m in right now and I busted my ass and here we are getting the fruits of it. I’ve got to stop and be proud of myself once in a while. I’m extremely proud of what I’ve been able to accomplish right now.”

“It’s something he’s made his name doing, and he’s very well versed in – and something I’m not known for being good at whatsoever, it’s just an extra challenge. A little bit more pressure. I embrace and love the pressure.”

His schedule and contributing as much as he can while being the top performer in IMPACT!

“That’s something I’m probably going to slow down a little bit in 2023 with me doing more international stuff — I’m going to the UK, I’m going to Australia, hopefully I’m going to Japan this year… It’s been very important for me to stay active. That’s something I’ve done my entire career. I think it keeps me sharp. I think going to shows like that one in Edmonton (Top Talent Wrestling) and wrestling young, hungry up and coming wrestlers inspires me to keep working harder.”

Josh and Mike also talk about the “dark times” of Impact, superstitions about wrestling on Friday the 13th, and how his wife feels about him entering the Full Metal Mayhem match and a lot more.

You can listen for free, here: