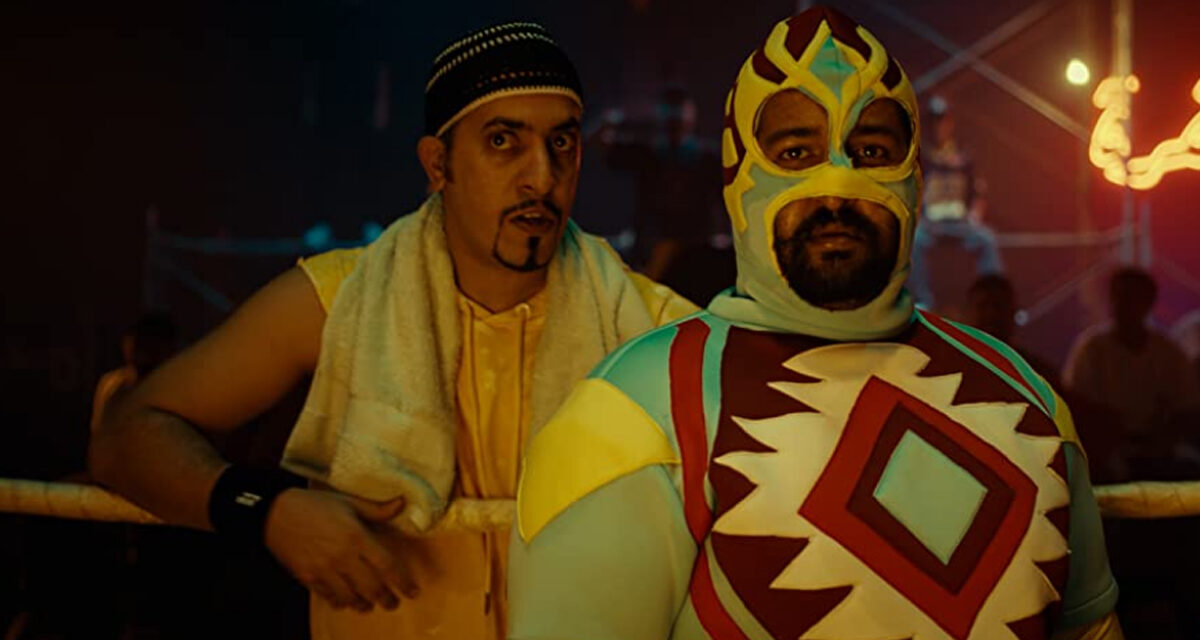 In Saudi Arabia the movie Sattar is the little film that could. 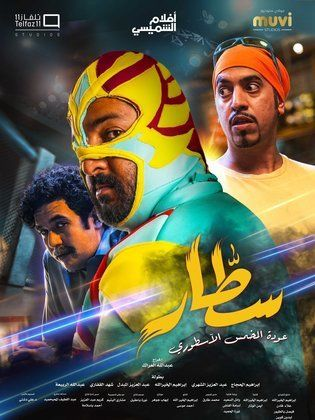 Deadline reports that during its opening weekend it beat out James Cameron’s Avatar: The Way of Water at the Saudi box office taking in 32% more in ticket sales.

In it first 12 days the films has make $2.2 million and is now the box office champion as the highest-grossing local film of all time in the territory, this according to distributor Front Row Arabia.

The movie stars Ibrahem Al Hajjaj as Saad, “a depressed man failing at both his professional and personal life who decides to pursue his childhood dream of becoming a freestyle wrestler. The dream soon turns into a nightmare when a clip of him getting beaten gets leaked in the auditions. Later he meets Ali Hogan, a famous wrestling business manager played by Abdulaziz Al Shehri, who convinces him to re-enter the world of wrestling, where he meets his Pakistani coach Abdul Khaleq, played by Ibrahim Al Khairallah, who prepares him for the biggest free wrestling championship.”

Ibrahem Al Hajjaj is known for mostly his TV work in such series as The Family and Rashash.

Front Row CEO Gianluca Chakra had this to say about the success of the film: “Up until now, Saudi Cinema has struggled to attract audiences. Sattar has managed to break the mold thanks to how it reflects the true culture of Saudi Arabia, which is something that AlShimaisi Films, Telfaz11 and Muvi Studios clearly understand.”

In 2017, Saudi Arabia ended its 35-year ban on theatres. The ban came along with a dress code and gender segregation in public. The nineties brought satellite television to the region and movie-goers would flock to neighboring countries to watch the latest blockbusters. Eventually, the ban was dropped.

“We’re beyond delighted to see the historical results that Sattar has achieved,” said Ibraheem Alkhairallah, CEO of AlShimaisi Films. “This highlights how strong Saudi cinema can be and that there is a huge appetite for Saudi-led stories.”