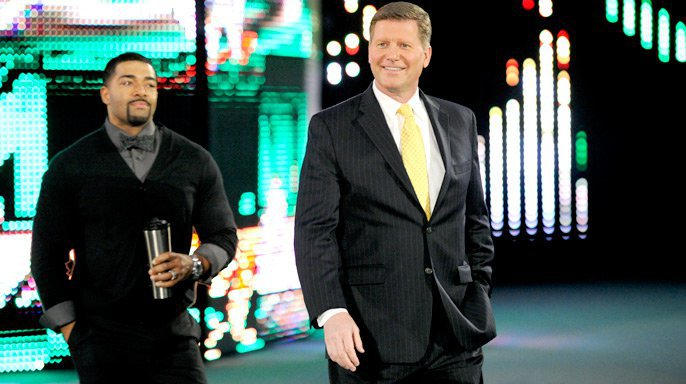 John Laurinaitis’ first high-profile appearance since being fired from WWE has been cancelled.

Laurinaitis was supposed to be one of the special guests at the Big Time Collectibles which was to take place over WrestleMania weekend.

Bobby Fulton announced that Big Time had revoked their invitation to Laurinaitis.

Yesterday we announced John Laurinaitis would be doing an appearance with Big Time Collectibles. Upon announcement we received only negative feedback. After much consideration we have decided to not work with him. We apologize to those that were offended by us working with him.

Laurinaitis was a big part of the investigation into inappropriate behavior and conduct by Vince McMahon in the WWE. The probe into McMahon’s pay-offs and nondisclosure agreements involving former WWE employees also included Laurinaitis.

Before moving into administration roles and becoming an on-air personality for the WWE, Laurinaitis wrestled as Johnny Ace. He is the brother of The Road Warrior Animal and is married to Kathy Colace, the mother of the Bella Twins.