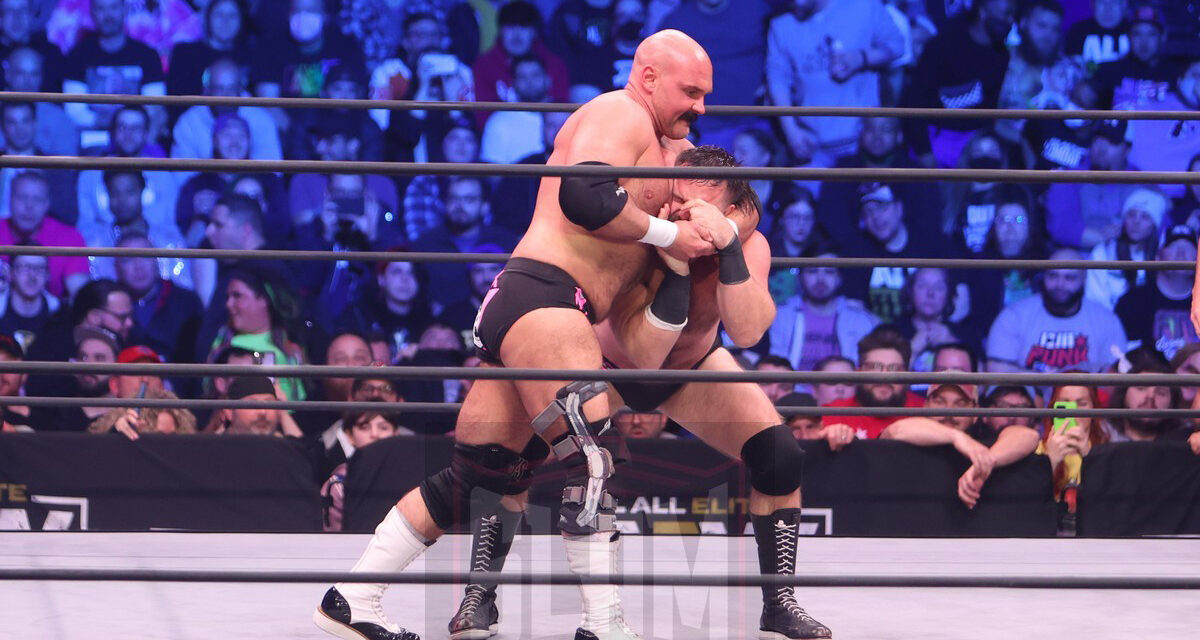 On the first episode of his podcast Dax Harwood of FTR addressed many controversial issues about the team’s time in AEW including their bond with CM Punk and the backstage atmosphere.

In a surprising admission considering FTR’s popularity and status in the industry, Harwood confirmed that many in the AEW locker room didn’t want them in the company when they joined in 2020.

“There weren’t many people who were happy to see us. I am just being blunt and honest with you. For example, he and I have talked about it, but Jack Perry was not happy to see us because he thought me and Cash were going to come in and change up his whole style and try to make him someone he is not. It is not just CM Punk. Whenever you have harmony in the locker room, things are going well, change is hard for people,” he said.

Harwood also admitted that even though people get along in the locker room there is an issue between the young talent and the experienced veterans backstage. He doesn’t think the issue is that the newer faces don’t think there is anything to learn from the battle-scarred, experienced talent. It is a generational difference in that the younger wrestlers don’t know how to deal with open, honest and direct criticism from the veterans.

“I think it is the culture now not just in AEW but in the world. People don’t like to be told: ‘You are wrong’. I don’t think people like it when people are slightly abrasive to them or how they explain things,” said Harwood. “You have got to come out of your shell because if you don’t you are not going to get better.”

Harwood admits he was excited to hear the CM Punk was joining AEW as it was a major coup for the promotion at the time.

“We needed him. This is a guy who left WWE and didn’t want to go back necessarily. We could land him and we could land a huge superstar, maybe the biggest wrestling star in the world at the time and he was someone the WWE couldn’t get. That to me made us stand out. I was super excited,” he said.

FTR and Punk grew close due to their love of wrestling more than anything else.

“The love of Bret Hart came into play. We are both enamored with him. We both think he is the greatest,” Harwood commented.

According to Harwood when Punk came to AEW his locker room door was always open. He was willing to share his knowledge with anyone who asked and often sent him long text messages about his matches and how to improve.

Before working a program with The Pinnacle, CM Punk brought them all into the locker room and gave them gift cards with $500 on each one and praised them all.

Harwood believes that Punk is misunderstood by many but what should be apparent is his love for the wrestling business. Harwood claimed that Punk didn’t even want the AEW World Championship, that it was thrust upon him as at the time that was what was best for business. Harwood says Punk just “wanted to have fun”.

“He is going to fight for what he believes is right and if he is wrong about something he will go down in flames and admit he is wrong. I think that is admirable. Some people may not,” said Harwood.

Although it seems like CM Punk, Kenny Omega and The Young Bucks are very far apart at present Harwood is hopeful that they can resolve their differences.