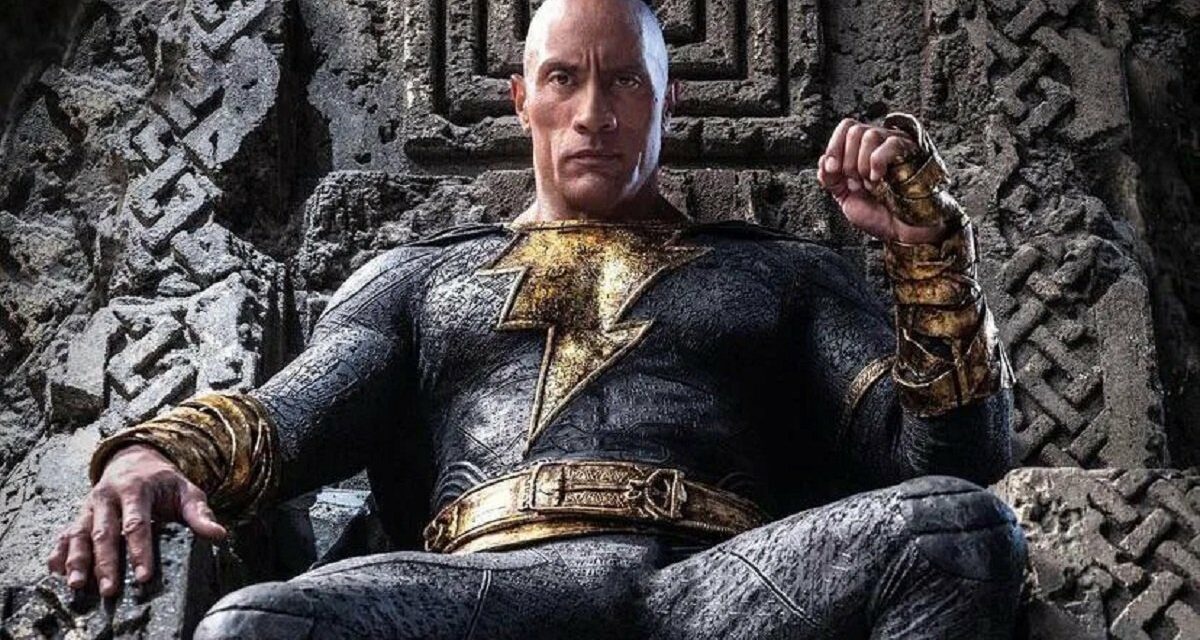 Dwayne “the Rock” Johnson, who portrayed Black Adam in the DC anti-hero’s titular 2022 movie, took to Twitter today to comment on the future of the character in the DC cinematic and TV universe. Following discussions with James Gunn, one of the newly-appointed co-heads of DC Studios that is responsible for all film, animation, and TV properties related to DC Comics, Johnson noted that “Black Adam will not be in (DC Studios)’ first chapter of storytelling.”

Johnson noted that the door may not be closed to the character’s return in the future, though.

“DC and (Johnson’s company) Seven Bucks have agreed to continue exploring the most valuable ways Black Adam can be utilized in future DC multiverse chapters.”

Black Adam was a labour of love for Johnson, who had worked for years to bring the character to the big screen. Since its release in October, 2022, the movie has grossed nearly $400 Million USD, according to movie industry website BoxOfficeMojo.com.

The future of Black Adam was put into question last week with the announcement by actor Henry Cavill that he would not be reprising his role as Superman in the DC Universe. Superman, played by Cavill, was featured in a mid-credit scene in Black Adam, in what appeared to set up a sequel where the two characters would battle. However, Gunn revealed plans to re-cast Superman in a new film focusing on the hero’s early years.

Unlike many online commenters, who have been very critical of Gunn’s planned direction for the DC Universe, Johnson did not appear to have any ill will towards Gunn.

“James and I have known each other for years,” he wrote, “and have always rooted for each other to succeed. It’s no different now.”

Johnson’s full tweets can be read at his Twitter page (@TheRock):