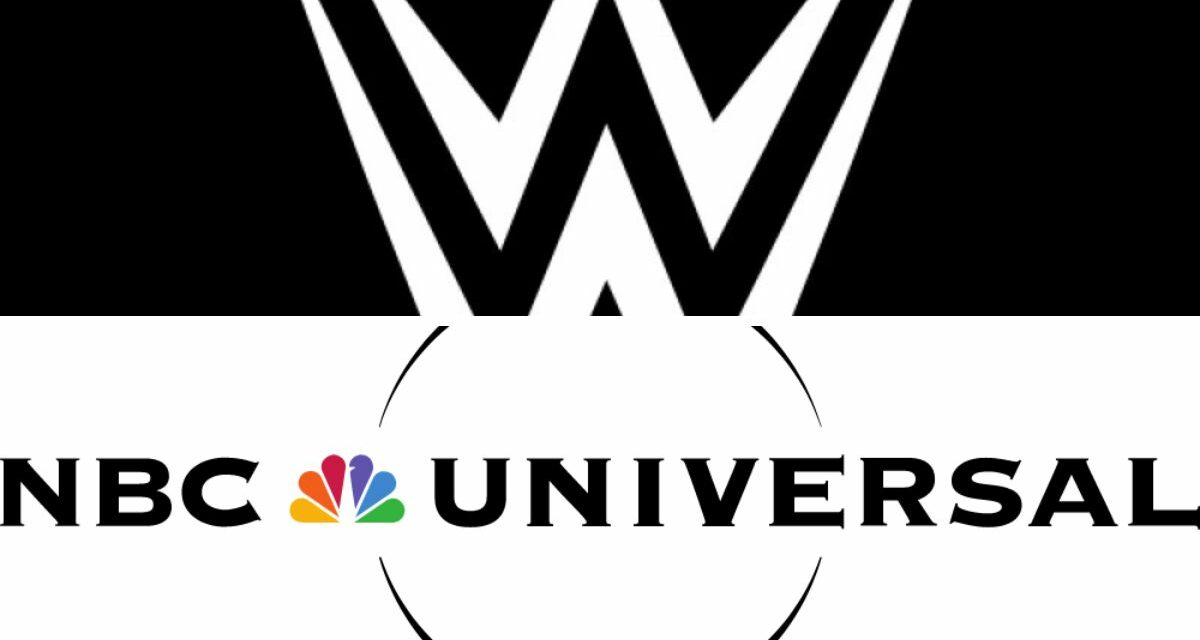 An authority on all things broadcasting has made a massive prediction for the WWE in 2023.

John Ourand of The Sports Business Journal in his latest ‘SBJ Media’ column posted today, made a bold statement in saying that NBCU will not only pull in Smackdown but will buy the WWE.

WWE goes all in with NBCUniversal. The WWE’s TV deals expire at the end of 2024, but it will start to negotiate new deals in April, right around when “WrestleMania” is in L.A. By the end of the year, the group will have a deal in place with NBCU that keeps “Raw” and “NXT” on USA and moves “SmackDown” from Fox to one of NBC’s channels. The real significance of this deal comes in two years the two negotiate their Peacock deal. The deals for “Raw” and “SmackDown” will lay the groundwork for NBCU to buy WWE outright.

Ourand has been reporting on the mainstream media for 26 years and has worked for International Cable Magazine and served as editor of Cable World and CableFAX Daily.

With Vince McMahon’s retirement the idea that WWE will be sold off has gained traction with financial analysts. In July, Loop Capital analyst Alan Gould also suggested that Comcast, NBCUniversal’s parent company, would make the WWE an offer in the future since “Comcast represents almost a third of WWE’s revenue”.

The WWE’s future has been a subject of debate for many years with the promotion hinting at various times that the company is “open for business” and offer of a buy-out or a larger partnership.