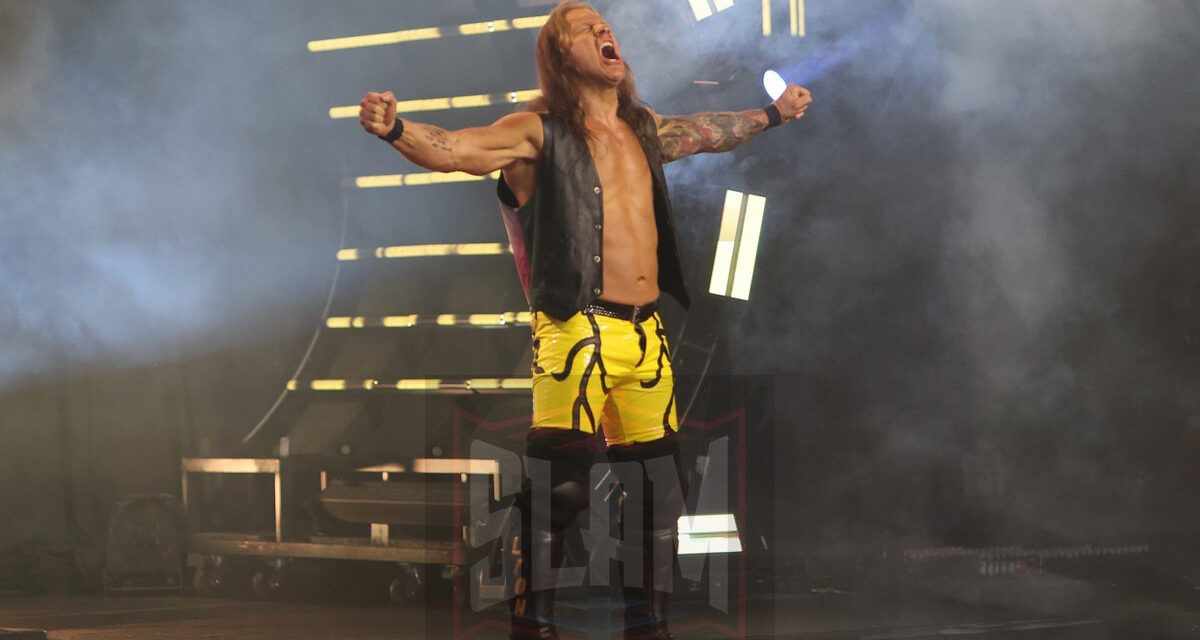 AEW superstar and horror fan Chris Jericho is blending the best of both worlds in his next project.

Jericho will be starring in and helping produce the Canadian horror film Dark Match.

The film is being directed by Lowell Dean who produced and directed the Canadian cult classics Wolf Cop and Another Wolf Cop.

“It’s been a blast filming in Edmonton and working every day with such a talented cast and crew. I’m excited for the opportunity to work with Dept.9 Studios and for the producer’s support in bringing Dark Match to life,” said Dean in a statement.

The Dept. 9 Studios film, which recently wrapped in Edmonton, Canada, sees a small-time wrestling company accept a high-paying gig in a backwoods town, only to discover when they arrive that the community is run by a mysterious cult leader with devious plans for their match.

Jericho has appeared in such horror films as this year’s splatter masterpiece Terrifier 2, Killroy Was Here, Sharknado 3, Albino Farm, etc.