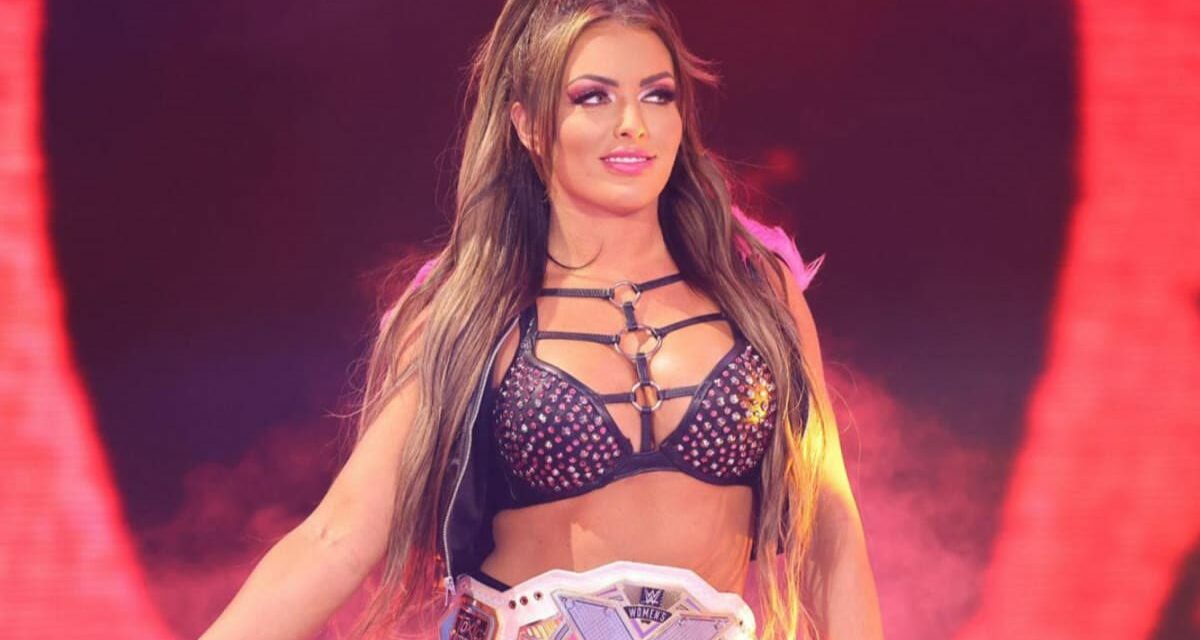 Following the loss of the NXT Women’s championship last night, after holding it for 413 days, Mandy Rose has been terminated by WWE.

Sean Ross Sapp of Fightful.com first reported the news, and the decision was made after the company discovered some of the explicit photos she had posted to her page at FanTime.

Posted Fightful.com: “WWE officials felt they were put in a tough position based on the content she was posting on her FanTime page. They felt like it was outside of the parameters of her WWE deal.”

The 32-year-old Amanda Rose Saccomanno has been wrestling since 2015 after years of fitness and bodybuilding competitions.

She has yet to offer any comment on her social media platforms.

Away from wrestling, Rose has a number of other businesses, including Damandyz Donutz with Sonya Deville and the Amarose line of beauty and skincare products.