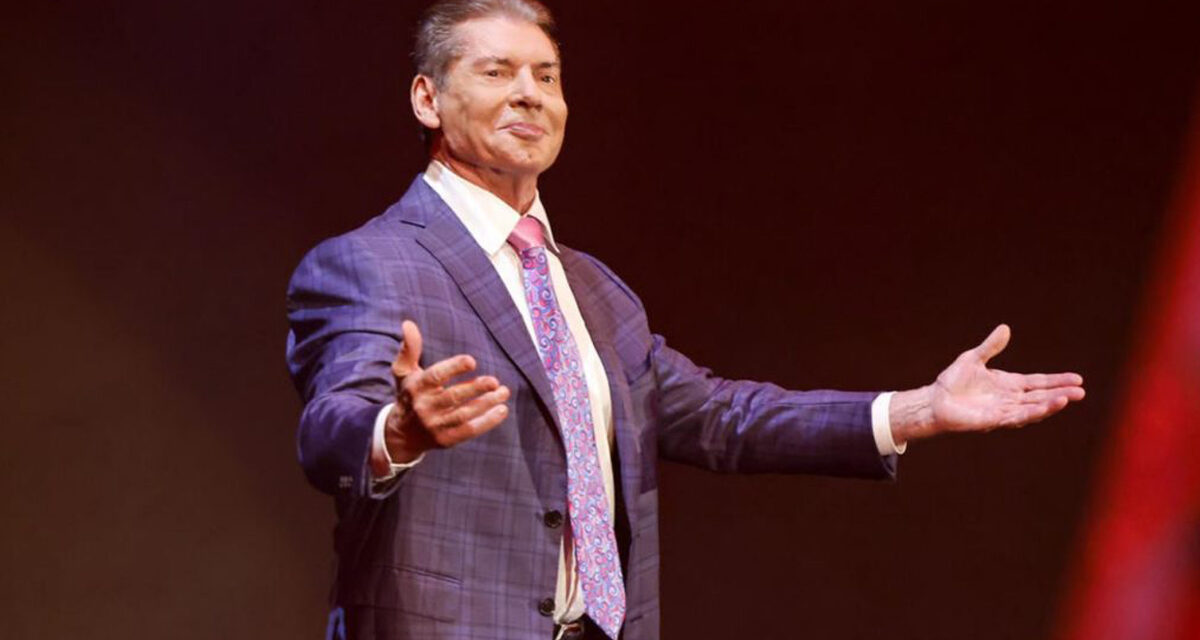 According to the Wall Street Journal, Vince McMahon is facing new legal issues.

A former spa manager has now also accused McMahon of sexual assault in 2011 and has asked for damages as well.

Sources have told The Wall Street Journal that McMahon is refusing to pay the two women and that McMahon will be returning to the WWE as he believes “people close to him” gave him “bad advice” to leave the company, retire over the previous allegations.

Word is McMahon regrets his decision and wants to return to his previous role.

A month later, the WWE Board of Directors announced that through their misconduct investigation into McMahon they have uncovered unrecorded expenses.

“The WWE has determined that two additional payments totaling $5.0 million, unrelated to the allegations that led to the special committee investigation, that Mr. McMahon made in 2007 and 2009 should have been recorded in the company’s consolidated financial statements,” said the WWE in a statement.

All told, these unrecorded expenses by McMahon total $19.6 million.

Previously, the WWE had announced in their preliminary findings that McMahon had made unaccounted payments totaling $14.6 million from 2006 through 2022.

It is alleged that McMahon made payments to several women in order to keep the details of their sexual relationships a secret.

Currently, Stephanie McMahon is the chairwoman and co-chief executive officer (CEO) of WWE sharing that role with Nick Khan.