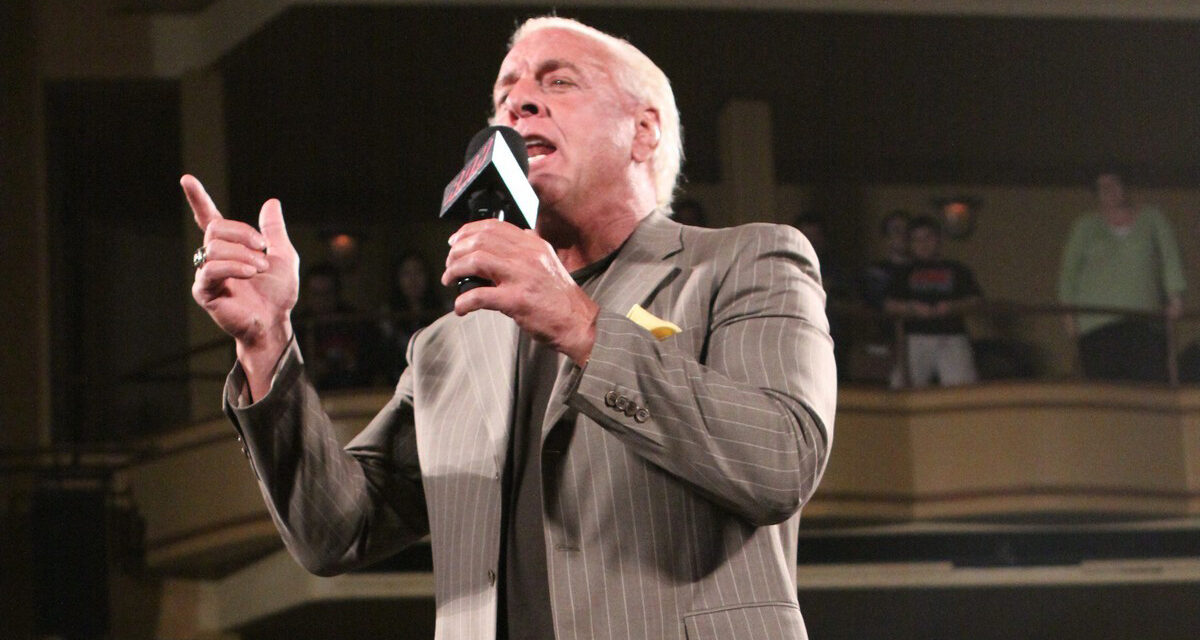 Wrestling fans have a reason to “Woooooo!” this Christmas.

Peacock has announced that Woooooo! Becoming Ric Flair will begin streaming on Peacock on Monday, December 26, 2022.

“Many stories have been told about The Nature Boy over the past 50 years,” said Flair, “I’m thrilled to have partnered with WWE and Peacock to produce the most accurate depiction of my life to date and hope audiences enjoy the ride. Woooo!”

Peacock describes the documentary as: “16-time World Champion and 2-time WWE Hall of Famer Ric Flair is one of the most prolific and controversial superstars in professional wrestling history. Flair is a true American icon: from his famous “Woooo” that is still heard in stadiums and arenas throughout the US, to his influence on hip hop music. At 73 years-old Flair remains a constant in American pop culture, but who is the real man behind the outrageous persona? Finally, Flair reveals all, opening up about his storied career, inside and outside of the ring, over the last 50 years. Hulk Hogan, Mike Tyson, Post Malone, Stephen A. Smith, and Charlotte Flair are among those who join Flair in telling the tale of the man behind The Man.”

The documentary is directed by Ben Houser who also lensed ESPN’s ‘E:60’ series which featured an episode on the WWE titled: E:60 Presents WWE: Behind the Curtain. He has also produced such TV and WWE Network series such as A&E’s WWE Biography series, WWE Ruthless Aggression, WWE Chronicle, WWE Icons and others.

WWE is the producer of the documentary and Fox Sports reporter Tom Rinaldi narrates the film.