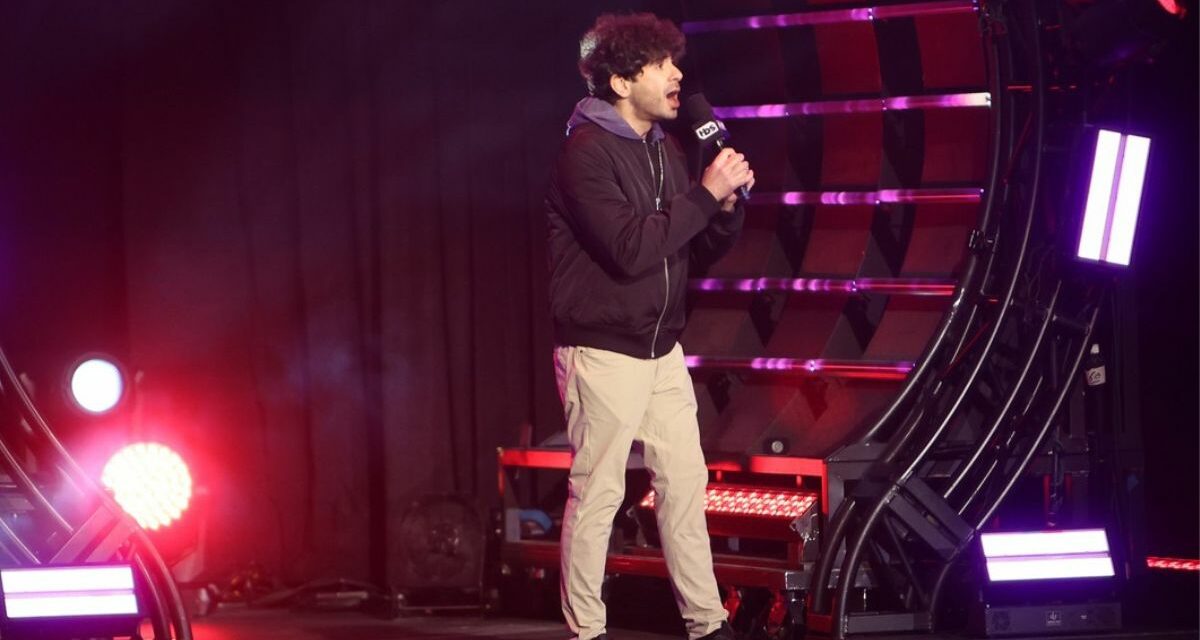 Gearing up for AEW’s next pay-per-view – Full Gear – this weekend, Tony Khan couldn’t escape questions about CM Punk and The Elite during his media call Thursday afternoon promoting the event.

He’s not commenting on the backstage investigation following a brawl that occurred after All Out in early September, but Khan still vaguely praised Punk’s contributions to the company, even if his future is in doubt.

Later asked why he didn’t stop Punk during post-All Out press conference, Khan said he didn’t know what Punk was going to say and he was looking ahead to upcoming conversations with Keith Lee and Swerve Strickland as well as Toni Storm.

Meanwhile, Khan is excited for the return of Kenny Omega and The Young Bucks in-ring return this Saturday night at Full Gear at the Prudential Centre in New Jersey, which was announced Wednesday night on Dynamite.

Asked what the process was to get The Elite cleared to return following the brawl investigation, Khan said “I can’t comment on the investigation at this time, but I would comment on their wrestling status. “They were the winners of the trios championship tournament at All Out and the title was vacated in Buffalo and we crowned the Death Triangle as champion and they’ve gone on I think to be a great champion. Really, I believe they are arguably the two greatest trios in the history of AEW and they have a rivalry that goes back many years and even in some ways pre-dates AEW with The Young Bucks and Lucha Bros.

Khan believes Omega and PAC have one of the great singles rivalries, adding all members of the two trios have had great matches, both singles and tag. He specifically mentioned Omega and PAC matches from the Homecoming episode of Dynamite on Jan. 1, 2020 and then an iron man match a month later as well as ladder and cage matches between The Young Bucks and Lucha Bros.

“I think they’re classic matches and I can’t wait to see the trios match so from a wrestling standpoint I think it sets up to be very exciting and I think people are really excited to see Kenny Omega and The Young Bucks back,” Khan said.

“They have fans all over the world so it’s a very compelling reason to watch the pay-per-view to begin with and to have it be such a great match, high stakes for the World Trios Championship, which I think added a lot to Dynamite in recent months – we’ve had a lot of great matches including last night Death Triangle versus the TV debut of A.R. Fox and the reunited Top Flight with the return of Darius Martin, I thought that was a great match.”

Watch for more about this Saturday’s Full Gear PPV. 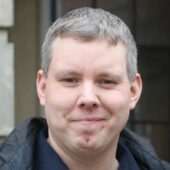 Jeff Gard is a Cobourg, Ontario, based sports journalist. A former newspaper reporter, he is now freelancing for various publications and has a weekly radio show on Northumberland 89.7. Jeff loves interviewing and writing feature stories. He can be reached at [email protected].