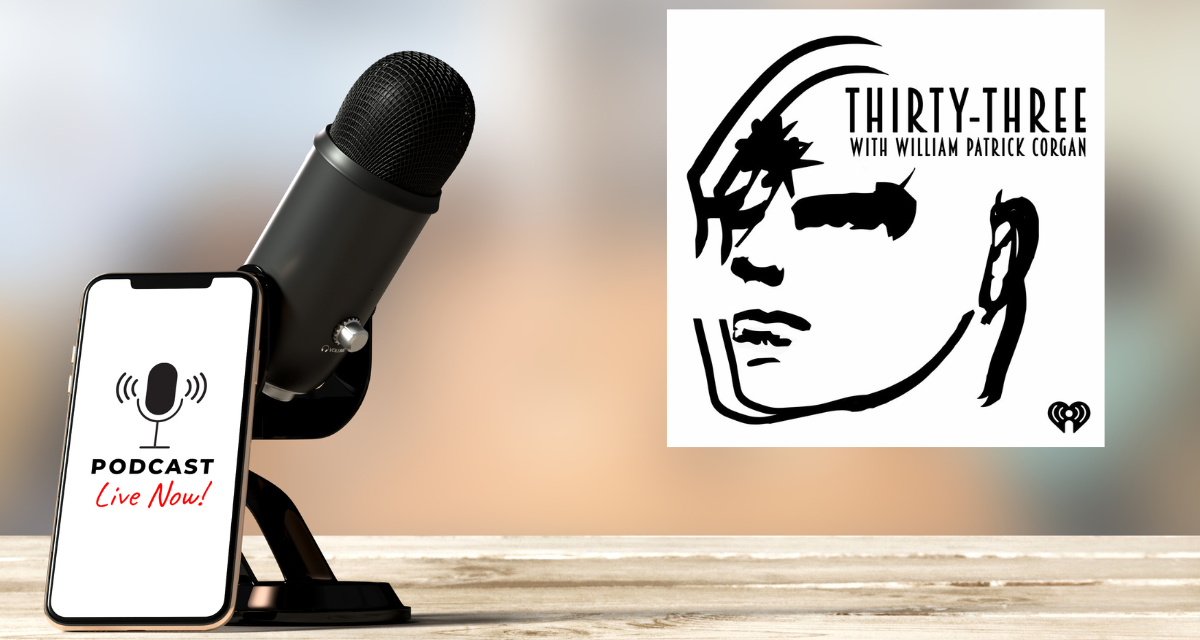 While there may be some wrestling fans who only know Billy Corgan as the owner and President of the NWA, it’s safe to say that most people on the planet will know him for his music career, as the founder of the seminal alternative rock band The Smashing Pumpkins, with whom he is currently on tour across North America.

But those aren’t the only hats Corgan is currently wearing. Indeed, Corgan is also a podcaster, having recently launched his show, Thirty-Three with William Patrick Corgan which is available on the iHeart Podcasts radio on Apple Podcasts.

While some might infer the 33 as being a reference to the 33-1/3 LP format, the name actually comes from the number of songs on the Pumpkins’ upcoming album Atum, with each show – hosted by Corgan and NWA announcers Kyle Davis and Joe Galli – devoted to exploring one of the songs in a conversation with a guest, such as Willow Smith, YUNGBLUD, Tegan & Sara, and Butch Vig of the band Garbage.

While Corgan is a relative newcomer to podcasts, he is already considering the potential for continuing on with it, but this time focusing on the wrestling side of things.

“There’s already discussions in place that I would continue after the 33,” he confirmed to SlamWrestling.net. “I’m really thinking about it. I’ve talked for years about building kind of an NWA Podcast Network or something like that. So I could see hosting my own show and then maybe having other key talents have their own show.”

Along with Davis and Galli, Corgan says he has the people and the resources that could really make the plan a reality. 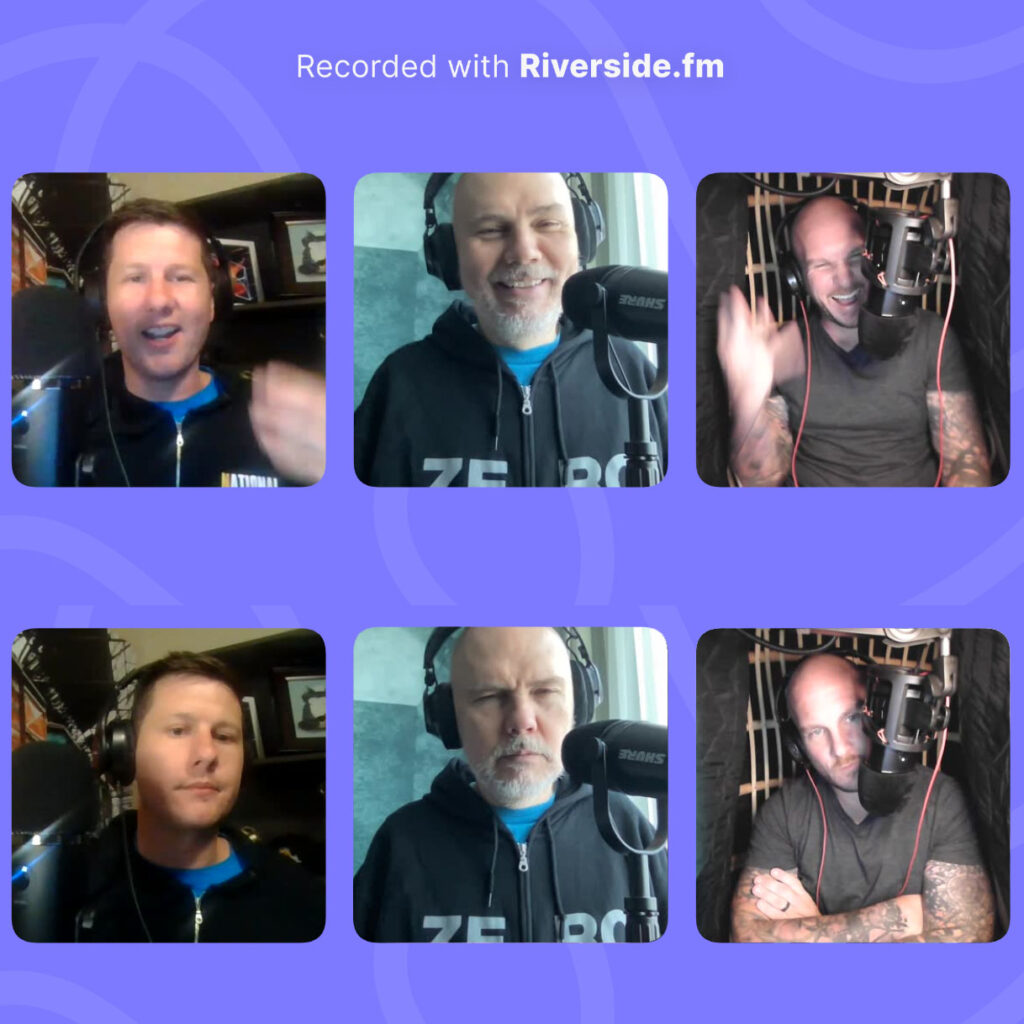 “The issue is having the capability to produce content – having that pipeline of people that you can trust. So now that I have that capacity in (my team at) NWA, it makes sense to me we can very easily put together our own podcasts that work. I like being a podcaster,” he added, “so that’s a good start.”

He cites the example of Conrad Thompson, who has built an empire of podcasts with many wrestling personalities.

“I love what Conrad does,” Corgan said with admiration. “I think that’s such a such a such a fresh take on what had become a very tired way of just rolling people out to tell their old stories. I think that’s particularly true with the NWA history. I think there’s a lot of stuff that we should continue to explore.”

As to whether that exploration will include more incorporation of music into the NWA product, Corgan revealed that he currently has plans to do exactly that.

“It’s funny you asked that, because we’re actually trying to put something like that together,” he confirmed. “Usually, in terms of how they really operate, the rock world doesn’t understand the wrestling world, and the wrestling world doesn’t understand the rock world. But because I’m involved (in both), I’m able to put pieces together that nobody else would be able to put together.

“I’m working on that right now. Trust me,” he teased, “you’ll definitely (enjoy it) if I pull off what I’m trying to pull off.”