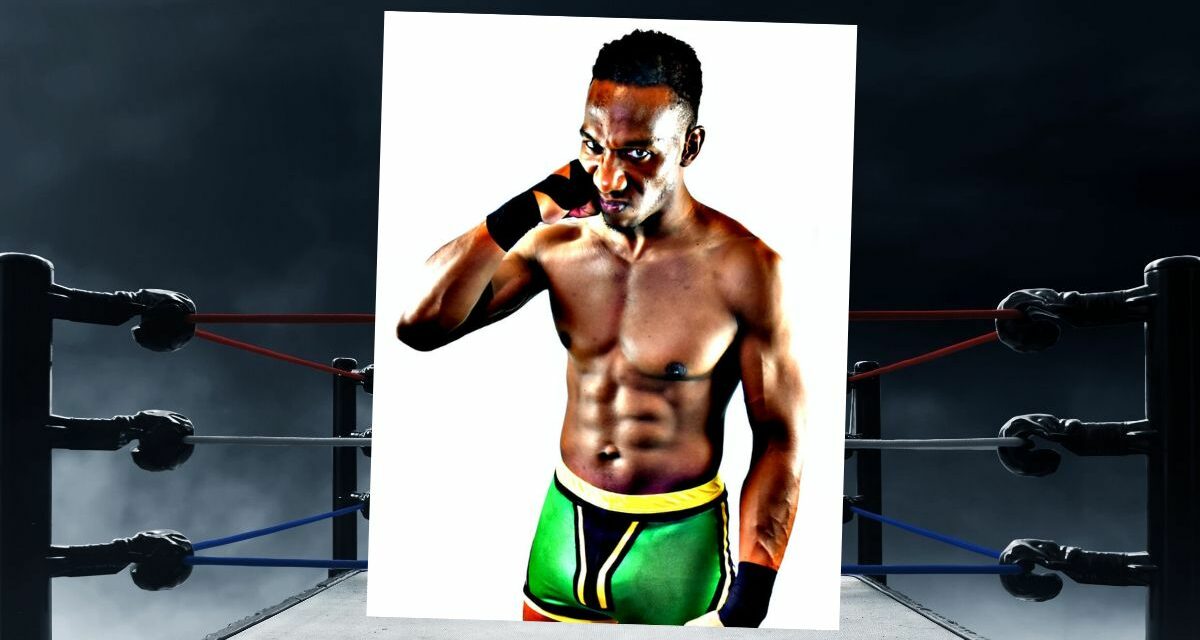 Jason Pearce, who wrestled as D’Lo Jordan primarily around Florida, has died. He was 30.

Pearce’s most recently contributions came behind the scenes with the WWN company that runs promotions such as Full Impact Pro, EVOLVE and SHINE under the WWNLive.com banner.

It was WWN owner Sal Hamaoui who posted the news:

It is with a sad heart that we have to report on the passing of our friend Jason Pearce AKA D’Lo Jordan. Jason was a vital part of the WWN family. Jason was 100% committed to WWN and our fans. His contributions in front of and behind the camera can never be overstated. We all love and miss you. Our condolences to his family. Thank you D’Lo and Godspeed.

Most of his wrestling appears to be out of Florida, where he was a tag team champion in FUW and ACW, though his name appears on some cards elsewhere, such as in the Carolinas.

Those skills were put to use at WNN where he was a videographer.

“D’Lo was one of the hardest working and most dedicated people I’ve ever known in the business,” posted Sean Davis, a producer at WNN. “He and I worked closely together on Proving Ground over the last year and this is a huge loss to all of us in the company.”

Pearce had been sick for a few months, in and out of the ICU, though the exact cause of his death, on November 3, 2022, is not known at this time.

“He was very private and I honestly never got a straight answer about what was wrong other than he was very sick,” Davis told SlamWrestling.net.

Davis noted that Pearce wasn’t married and didn’t have any children. “You could say he was ‘married’ to the business as it was his whole life,” Davis said.