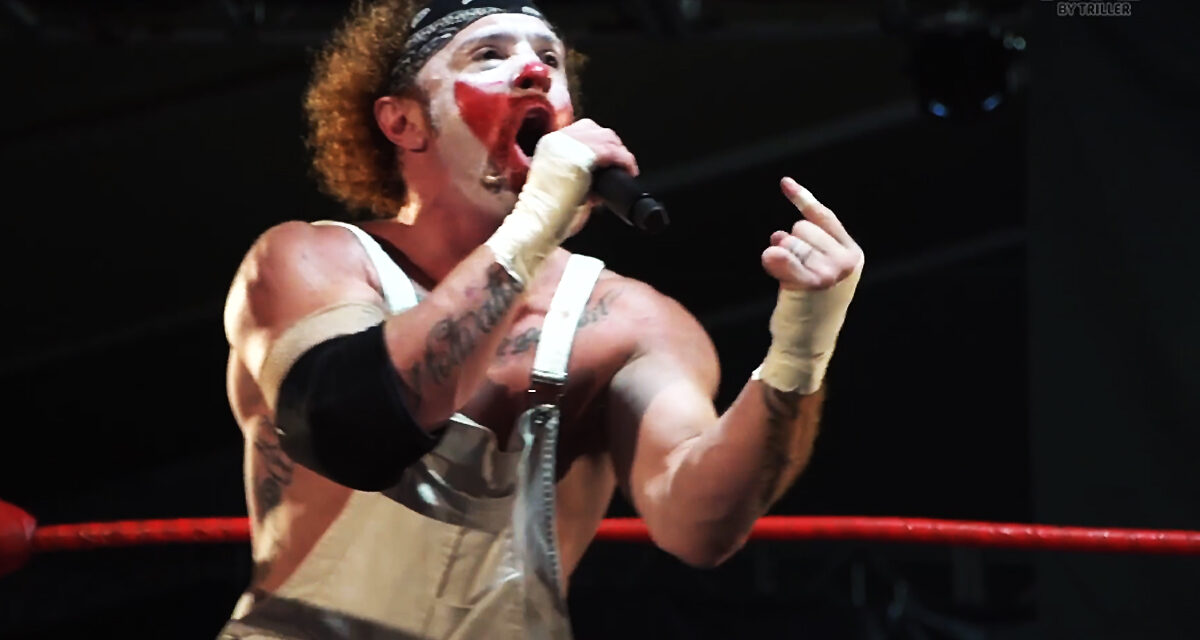 XPW has announced that ‘Dirty’ Ron McDonald (Michael Gordon) is not part of the promotion any longer.

Mikey Gordon, Known as Dirty Ron McDonald, is no longer part of XPW.

Two days ago, San Diego Police arrested and charged Gordon with false imprisonment with violence and assault with force.

Gordon last appeared for XPW at Halloween in Hell last month. He beat Pagano in a Playland Death Match.

Gordon made headlines recently when he accused GCW of using fake COVID tests so they could still run shows during the pandemic.

Gordon is also a promotor in the California area.