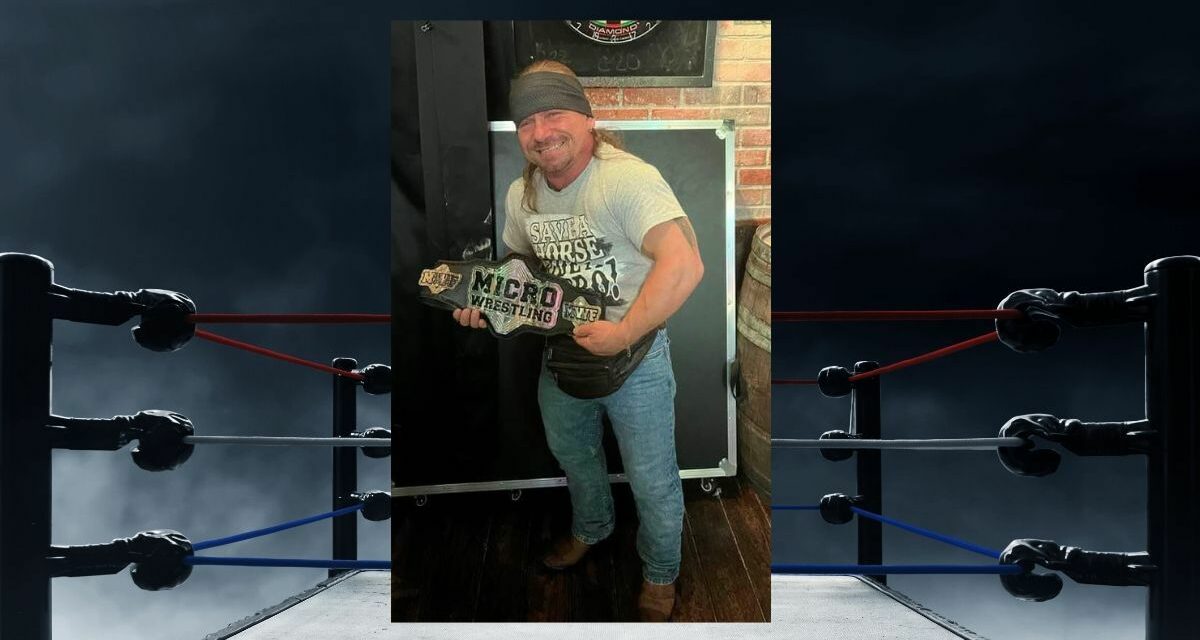 Steven McGregor, who wrestled as “Cowboy” Hank Dalton, TT, and “Ironman” Steve Seigers, has died. He was 41. Affectionately called “Shorty” by friends, he was a veteran of the Micro Wrestling Federation and Micro Wrestling All-Stars circuits.

Details are still coming in on his passing.

“I am completely devastated hearing about the loss of one of my best friends in the wrestling business Hank Dalton aka Shorty knew him since he was about 13 years old,” wrote Joe Hopkins. “Won tag titles with him wrestled in numerous promotions with him he even lived with me for a while it just does not seem fair I’m going to miss you brother love you fly high”

According to McGregor’s Facebook profile, he started training to be a pro wrestler at age 12, in the old RC Cola building in Central City, Kentucky, under Shelby and Barbara Adcock, who promoted Teo-State Indiana Wrestling Association. He then finished his training in Clay, Kentucky, with Randy Conrad, who promoted under the Coalfield Wrestling Alliance name.

“I wrestled on weekends all the way up until I graduated High School in 1999,” wrote McGregor on Facebook.

Out of the ring, he worked with his father as a carpenter, and then drove a semi-truck, balancing a busy wrestling schedule as best he could. He was born on November 22, 1980.

“My good friends Madman Pondo and Ox Harley came up with me a new gimmick playing a midget mob boss from the Big Apple where I wore a white button up dress shirt with the sleeves cutout, black dress slacks with suspenders and a fedora hat puffing on a big cigar telling everyone not to call me a midget and claiming to be the biggest baddest man in the world,” wrote McGregor. His bodyguard, Mr. Corelone, would be by his side to help him win matches.

“That gimmick was good and fun all at the same time but my deep southern accent wasn’t working for a man claiming to be from New York or the Big Apple so I dropped that character and went to my old Steve Siger character changing Ironman to Silver Bullet claiming to be Bob Seger’s nephew, just not spelt the same,” explained McGregor. 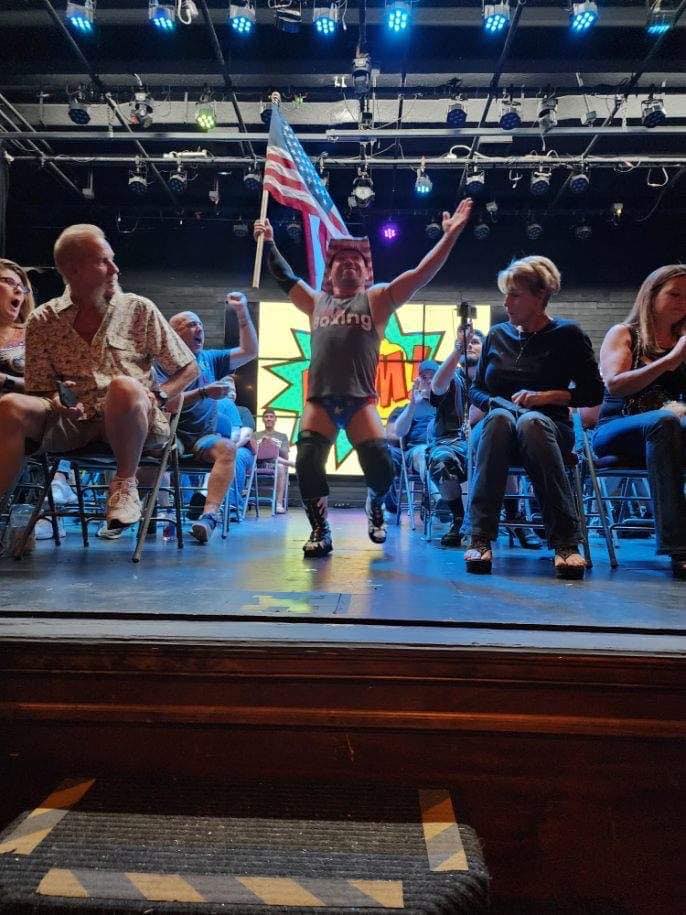 Ray Waddell: “RIP Hank Dalton aka ‘Ironman’ Steve Seigers aka TT. I watched TT wrestle many times as a kid. When I got older and got into wrestling I met him and got to work with him. Always a great guy to me. My thoughts are with his family and friends.

“Little Fabio” Chris Blanton: “Last photo I had with Hank Dalton was after our match in Flowery Branch, GA last August. I remember the boss freaking out because we didn’t come up with any spots before the match. We were just going to roll with it, and had a great match just like we always did. It’s been a pleasure stepping in the ring with you all over the United States. Thanks again for taking care of me in the ring the last couple of years. Love you brother. RIP.”

Eric Marcum: “The wrestling world lost a good one today. I am at a complete loss for words. I had so much fun with you inside and outside of the ring. This was definitely a night that I will never forget. Mini Cowboy Cerrone vs Mini McGregor and Donald ‘Cowboy’ Cerrone shows up to watch our fight. Love you brother, until we meet again. ❤️🙏🏼 Rest Easy Hank

Tommy Dame: “Very saddened to hear about the passing of my very best friend in the wrestling business Hank Dalton . He and I been super close for over 25yrs. We always made it a point to say I love you to each other. Rest peacefully shorty my little brother. He just messaged me yesterday. I’m truly in shock. I love you TT”