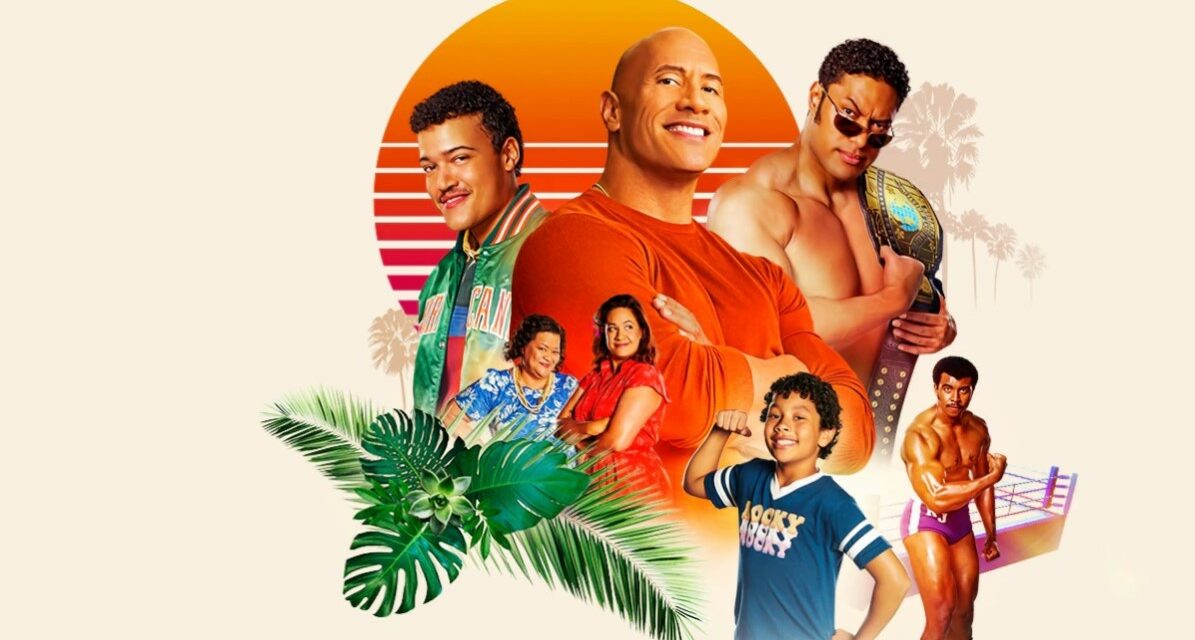 Entering its third season, Young Rock has fully developed its format and sticks to the plan. In tonight’s premiere episode, titled “The People Need You”, as well as in the premiere episodes of the previous two seasons, the story swings wildly through four different timelines as it establishes Dwayne Johnson in four different years: 1985, 1988, 1997, and 2032. This allows the episode to tee up the forthcoming stories for each timeline before future episodes slow down a bit and focus on one year at a time.

One thing that’s very different is the timeslot, as Young Rock now airs on Fridays at 8:30 pm EST — smack in the middle of The Rock’s other show: SmackDown. We’ll see if pulling the wrestling fans away from Young Rock will have an impact on the show’s ratings. Really, though, how long are ratings going to be the top priority in the PVR/On-Demand world? Maybe they already aren’t.

We begin, again as always, in 2032, where Randall Park is now co-hosting a daytime show called “Chatter Talk”, but before you can raise an eyebrow he’s back at Dwayne Johnson’s house to see how his friend doing.

At the end of season two, you may recall, Johnson lost in his presidental bid to Brayden Taft, and when Dwayne greets Park he admits how relieved he is to be off the campaign trail and living more freely. Besides — he’s faced adversity before, which naturally leads to some trips down memory lane as he recounts tales from his youth.

We begin in 1985 (in Saudi Arabia, no less, on the eve of WWE’s Crown Jewel show in that country) with Rocky Johnson (played by Joseph Lee Anderson) in town for both the WWF and a small promoter. Pat Patterson calls Rocky, and also calls him out for breaking his exclusive contract with Vince McMahon. In the end, though, Patterson says it will all work out as Rocky can help introduce the WWF to the market while McMahon readies his big gamble in WrestleMania.

Skipping forward a few months, and the gamble has paid off. WrestleMania did big numbers, and McMahon hosts a party to celebrate the launch of Cyndi Lauper’s “Goonies R Good Enough” video starring WWF wrestlers. Rocky brings Ata (Stacey Leilua) and young Dewey (a noticably more grown-up Adrian Groulx) to the party, but something doesn’t feel right between McMahon and Rocky.

There’s a cavalcade of wrestlers and personalities in this scene: the returning Iron Sheik (played by Brett Azar), Hulk Hogan (played by Brock O’Hurn, who has the required pythons and a good effort at Hogan’s unique hair), and also introducing Rebecca Quin, better known as Becky Lynch, as Lauper herself. 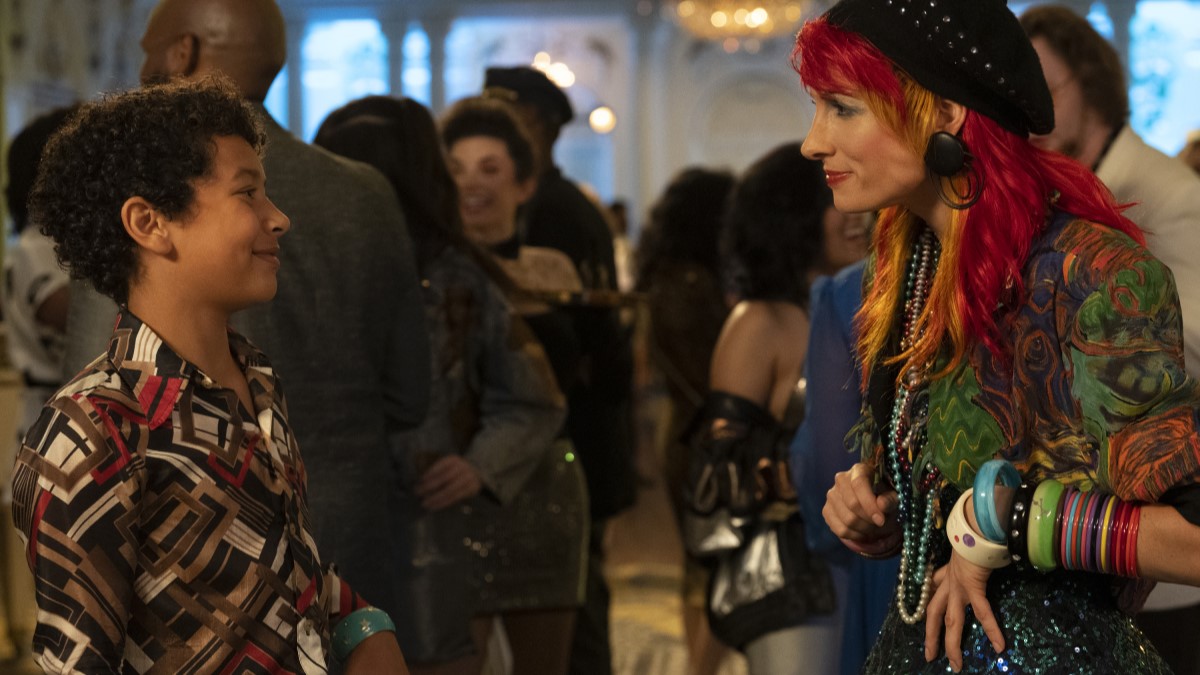 As Dewey is starstruck by Hogan (who encourages the kid to eat his vitamins, to which Dewey rather cheekily replies “Which vitamins?”), Rocky learns that Vince is indeed mad at him for double-dealing in Saudi Arabia. It turns out that the success of WrestleMania means that McMahon can afford to cut Rocky loose.

Next, we fast forward to Rocky Maivia (Uli Latukefu) being booed as the Intercontinental Champion in 1997. Mick Foley, Bret Hart, and Steve Austin (played by Luke Hawx) all try to cheer him up, but it goes from bad to worse as Vince calls for Rocky to lose the belt. Dwayne finds himself feeling like what happened to his dad was happening to him.

A quick trip to 1988 has Rocky Johnson wrestling in a parking lot, holding on to the dream. Dewey (Bradley Constant) is ready to leave for Miami with a promising future as his father’s looks professionally bleak. Seeing as Latukefu played Dwayne arriving in Miami in the first season, it will be interesting to see what’s left for Constant to do before he catches up to that other timeline.

Back to 1997 where Dwayne injures his knee in a match against Mankind, which would put him on the shelf and on the path to his heel turn that would change everything.

2032 Dwayne Johnson sums it all up, saying that his life and career have had highs and lows, but he doesn’t count losing out on the presidency to be one of his worst losses. In fact, perhaps politics was the wrong place for him. This is, of course, seconds before President Taft calls him and asks him to help in a state of emergency for the country.

Is it a falling skyscraper? A giant wolfman, ape, or lizard? Is Dom Toretto causing headaches? We’ll find out next week!

In the meantime, check out our Young Rock archive for stories, interviews, and reviews from the past two seasons, and stay tuned for more to come!