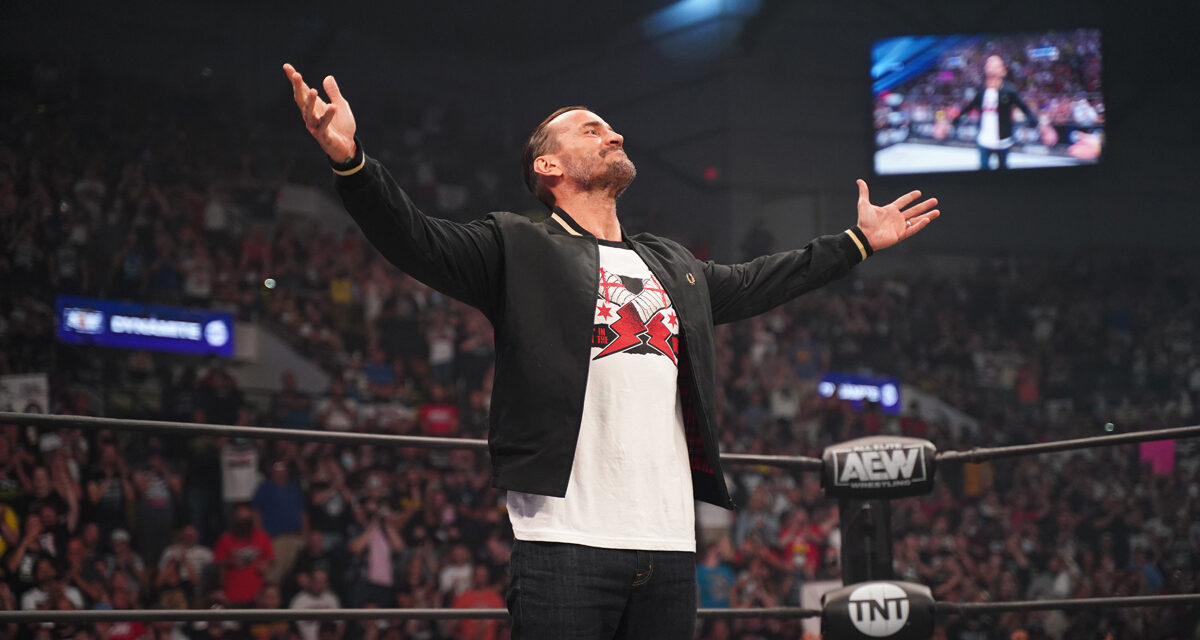 In what could be a massive blow to AEW, the Wrestling Observer is reporting that CM Punk is in negotiations to buy out the rest of his contract there.

Dave Meltzer reports that it looks “doubtful” that CM Punk will be returning to the promotion.

“Those with close knowledge of the situation said they are in talks with Punk about a buy-out of the remaining years of his contract which tells you that they are not looking to bring him back,” he wrote.

“The hold-up right now is said to be the non-compete period. Obviously if the non-compete is an issue, it’s about interest in going to WWE because there’s no need for a non-compete otherwise because nobody else but AEW and WWE can pay him close to what he was making.” Meltzer added the CM Punk is on good terms with Adam Pearce and as well as Paul Heyman.

Although there is bad blood between CM Punk and WWE to the point that the promotion didn’t hire him back years ago when Fox was pushing for that, there have been major changes there with HHH taking over and Vince McMahon stepping aside.