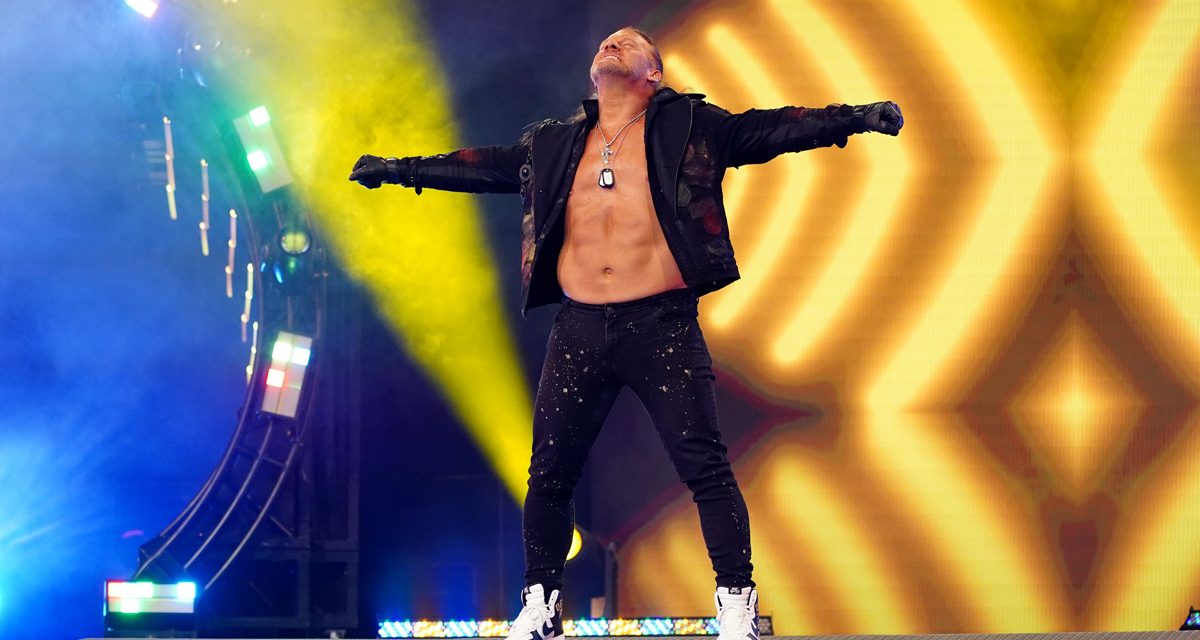 In a press release sent out today, AEW announced that Chris Jericho had extended his contract with the promotion through December 2025.

Jericho is currently the Ring of Honor World Champion and leader of the Jericho Appreciation Society. He is in his 32nd year as a professional wrestler.

The CEO, GM and Head of Creative of AEW was quoted in the release. “Chris Jericho long ago cemented his legacy as one of the greatest professional wrestlers of all time, and we’re fortunate to have his skills, charisma, knowledge and insights in AEW for years to come,” said Tony Khan. “Chris has discovered a fountain of youth this year, and he’s having some of the very best matches of his legendary career against some of the top names in wrestling. In expanding his responsibilities, he’ll continue to serve as a valuable leader with our roster having the opportunity to utilize one of most creative minds in the history of wrestling.”

Jericho (real name Chris Irvine) will have added responsibilities within AEW, and the release notes that he will be “serving as a producer and creative advisor in addition to continuing as a mentor to young talent. The recent re-signing of Jon Moxley used similar terminology.

I’ve been with AEW since literally day one, and in the midst of enjoying what is being called a career year for me in 2022 – after 32 years in the pro wrestling business – I am excited and proud to announce the extension of my relationship with AEW and the Khan family … Working closely with Tony Khan every day is a rewarding and stimulating experience from both a creative and a professional standpoint, which has reignited my love for pro wrestling. I don’t think I would still be wrestling at this level or be as passionate about the business if AEW didn’t exist.

As a result, I feel a great responsibility to keep AEW the best it can be both inside and out of the ring. Over the next three years, I’m looking forward to not only continuing my work in the ring, but to also focus on my ever-increasing responsibilities outside the ring, including producing, advising and assisting Tony with creative ideas, and providing leadership, encouragement and guidance for our fantastic roster. AEW is a great team – a team that I’m proud to say I’ll be a part of for a very long time.