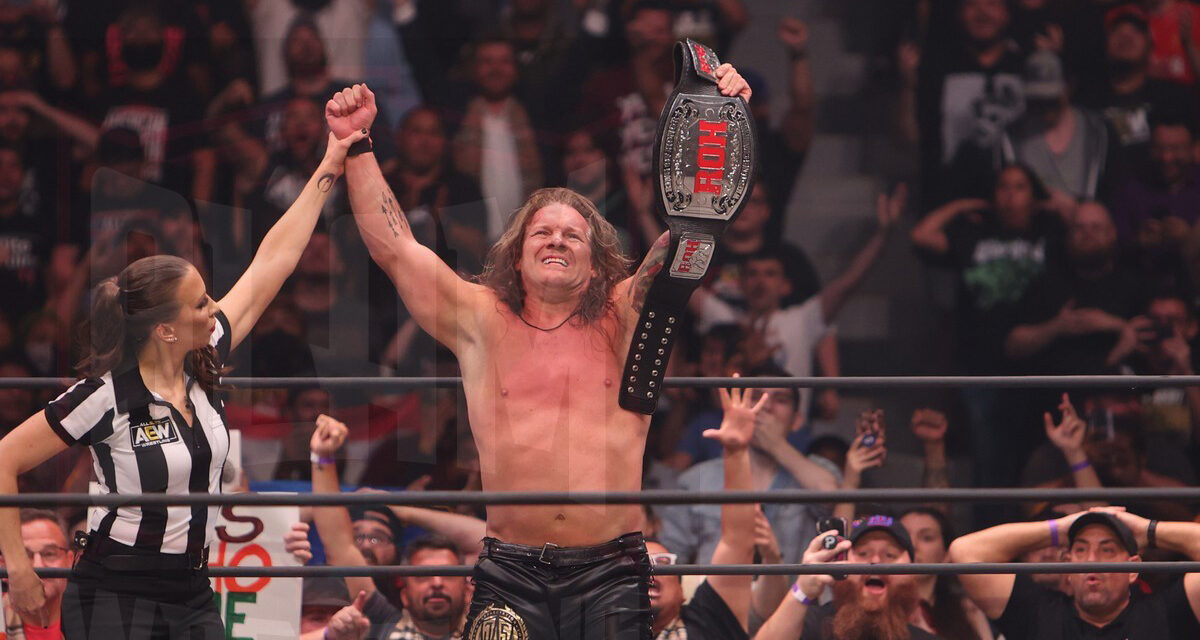 In an interview with Sports Illustrated, Tony Khan detailed future plans for the promotion.

“Our goal is to have one more great pay-per-view for Ring of Honor in 2022 and then follow that up with a weekly show in 2023,” he continued.

It is not clear if the show will be in partnership with Warner Brothers Discovery but that is who Khan has said he is negotiating with in the past.

Last week, Warner Bros. Discovery US Networks Group Chair and Chief Content Officer Kathleen Finch said about AEW: “We really play in the sports space. One of the things that we’re doing around sports is creating shoulder programming to hold onto those fans. AEW pulls huge numbers so we are working with the wrestling team to figure out what new kind of content can we build that’s not in a wrestling ring.”

Warner Bros. Discovery and AEW are currently working on a docuseries which will begin filming in November.

The last collaboration between the two companies was Rhodes to the Top which was axed after Cody and Brandi Rhodes left AEW.