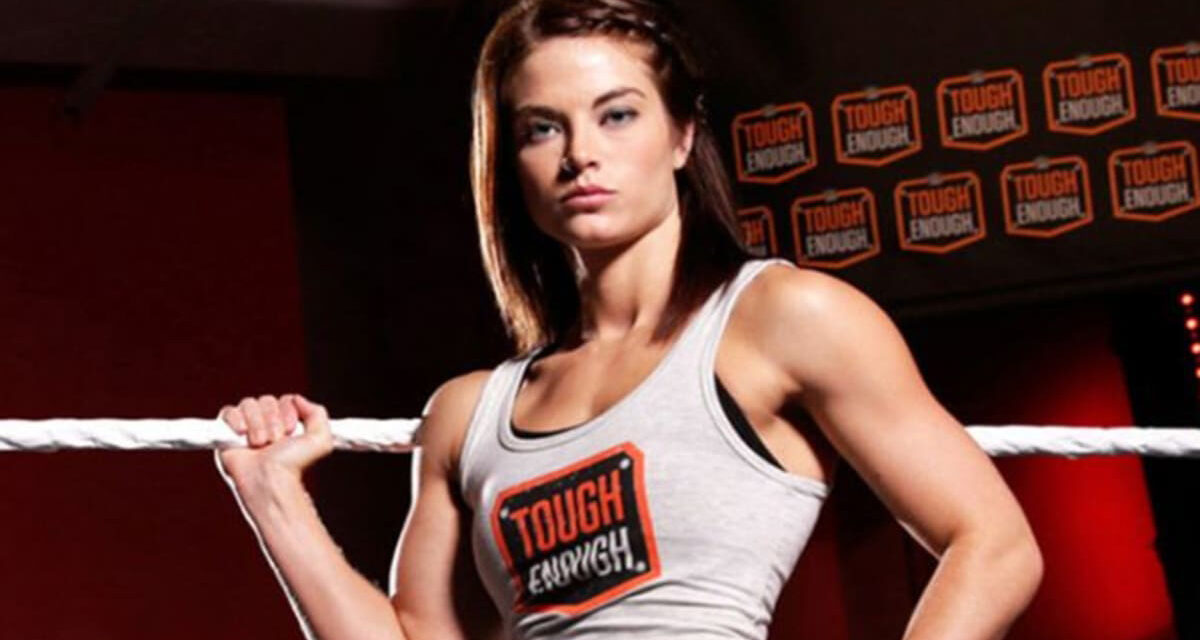 Sara Lee, the winner of the sixth season of Tough Enough, has passed away at the age of 30.

At press time Lee’s cause of death is unknown.

“It is with heavy hearts that we share the news that our Sarah Weston has gone to be with Jesus. We are all in shock and arrangements are not complete. We ask that you respectfully let our family mourn. We all need prayers, especially Cory and her children.”

Lee was also the wife of former WWE superstar Wesley Blake. Managed by Alexa Bliss in NXT, Blake was a tag team champion with Buddy Murphy and was part of the Forgotten Sons with Jaxson Ryker and Steve Cutler.

Viewers voted Lee as the winner of her season. WWE awarded her $250,000 and a one-year contract. After competing on NXT she was released from the company in 2016 and began touring the independent circuit.