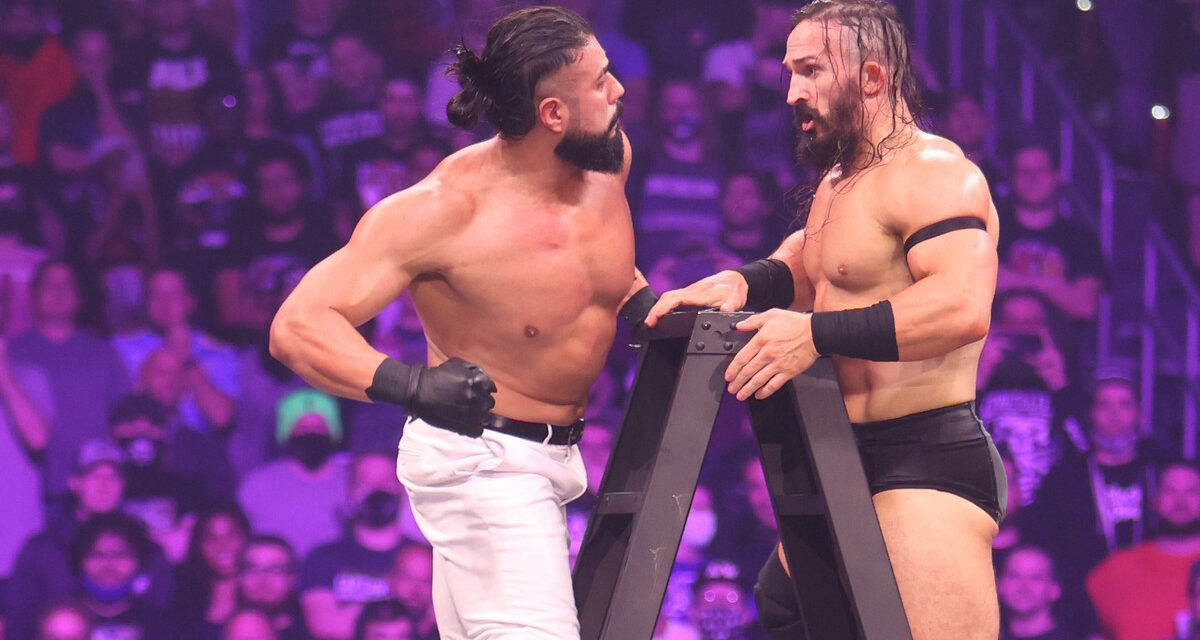 According to numerous sources, numerous perspectives, both men were warned not to engage in any shenanigans at Dynamite based on their recent online squabble. If either of them broke those rules they would be sanctioned and possibly sent home.

Reports state that Andrade was waiting for Guevara after the meeting and struck him several times but Guevara did not respond in kind.

The belief is that if Guevara did he would have been sent home like Andrade was but Guevara still worked the main event teaming with Chris Jericho as they took on Bryan Danielson and Daniel Garcia.

Word is that Andrade’s recent behavior online and backstage is that despite having many years left on his deal with AEW he wants to go back to the WWE now that Triple H is in charge.

Neither AEW, Sammy Guevara or Andrade El Idolo have commented on the situation since last night’s happenings.

Before Dynamite aired last night, Tony Khan took to Twitter to announce that Andrade’s match against Preston Vance had been cancelled.