Ethan Page: ‘If you don’t change with me, I don’t care’ 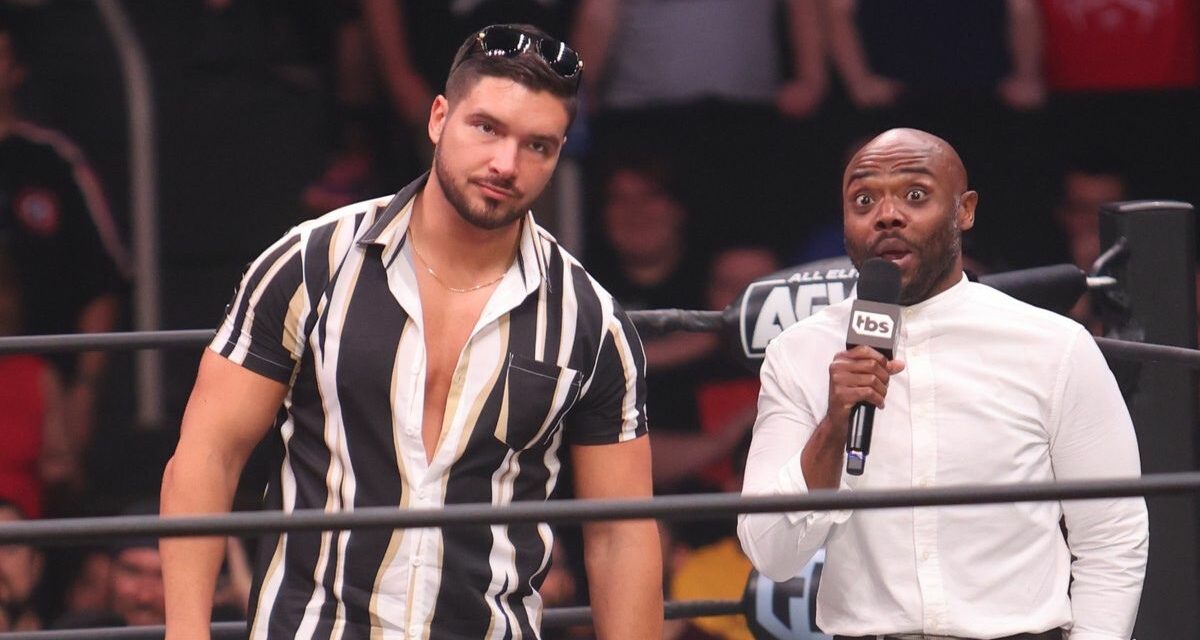 As AEW is a week away from its Canadian debut, Mike McGuire of Sunday Night’s Main Event (@mcguireshow) got to chat with Canada’s own, “All Ego” Ethan Page (@OfficialEgo).

On working together with other AEW wrestlers, Page said: “You’re looking at a roster filled with people that spent years kind of starving together, so there’s that pocket of the locker room that has that kind of bond and camaraderie that will never go away. As far as the whole company? I don’t know. The only thing I know is what happens in the room that has ‘male talent’ across it. Anyone else that has a name on their door, I don’t go in there… I don’t know what happens in there, I don’t know what their relationships are with the other wrestlers on the roster, nor do I care. If you don’t change with me, I don’t care (laughing).”

Page and McGuire talk about a dream coming true in returning home to Ontario as a star in a major wrestling company, memories of running his own promotion and naturally, the two talk toys!

Also, Page comments on fans that worry about what happens backstage more than what happens on screen, and what fans in Canada can expect when AEW makes its debut in Canada at Toronto’s Coca Cola Coliseum.

AEW Dynamite and AEW Rampage emanate from Toronto October 12th and 13th respectively. The interview can be seen and heard for free here: