Mickie James gets emotional over her ‘Last Rodeo’ 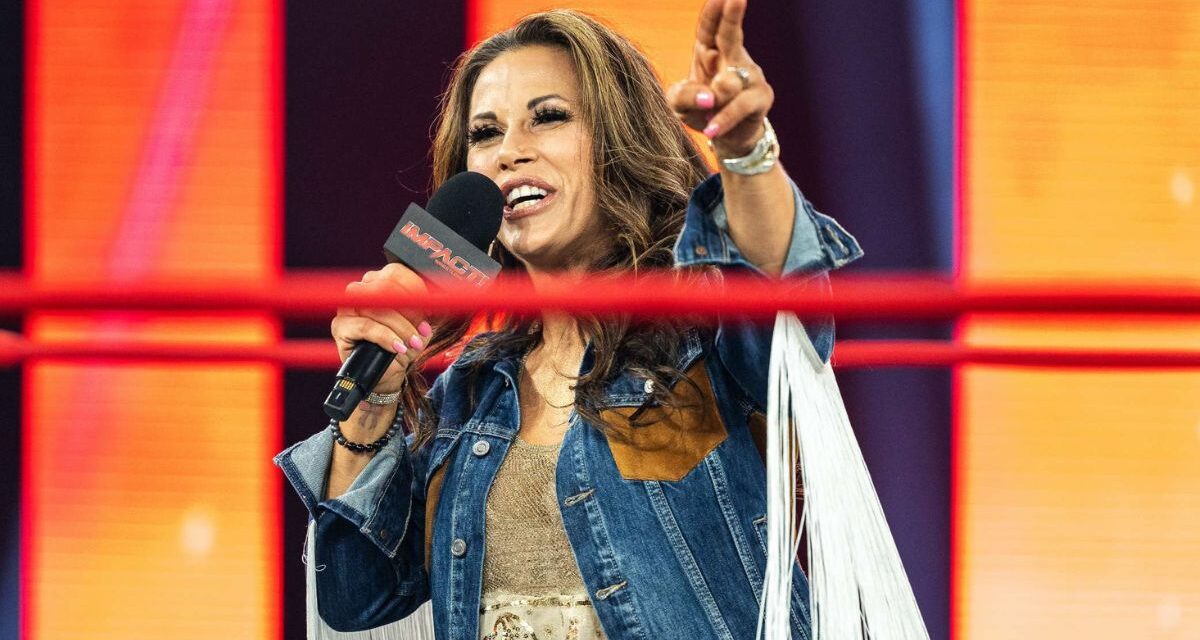 There were tears from Mickie James during a media conference call on Tuesday, as she looked back on a storied career that just could be coming to an end at Impact Wrestling’s Bound For Glory pay-per-view.

Her run is being called the “Last Rodeo” and James has vowed to stop wrestling (carefully never saying “retiring”) after her next loss –“one loss and I’m done, I’m going home.” James shared some of the thought process that went into the run-up to the last run.

“I had to go home and I had to think about a lot of things,” she began, her voice starting to choke up. “It took a real soul-search to come to that.”

There are many factors, she noted.

Her son is now eight years old. “I want to go to his games … and be my best self for him.”

But primarily, the emotion was over the state of women’s wrestling.

James was Alexis Laree on the very first TNA pay-per-view, and she said women in the time period of 2002, “were just novelties.”

“I’ve seen the business evolve, devolve, and then evolve for the women.” she said. Now, there are women’s divisions getting plenty of screen time in every major promotion.

Part of the decision comes from the standards she has set for herself.

“I love it too much to not be the best that I can be,” she said of wrestling. “I don’t want to go out a shell out what I used to be.” 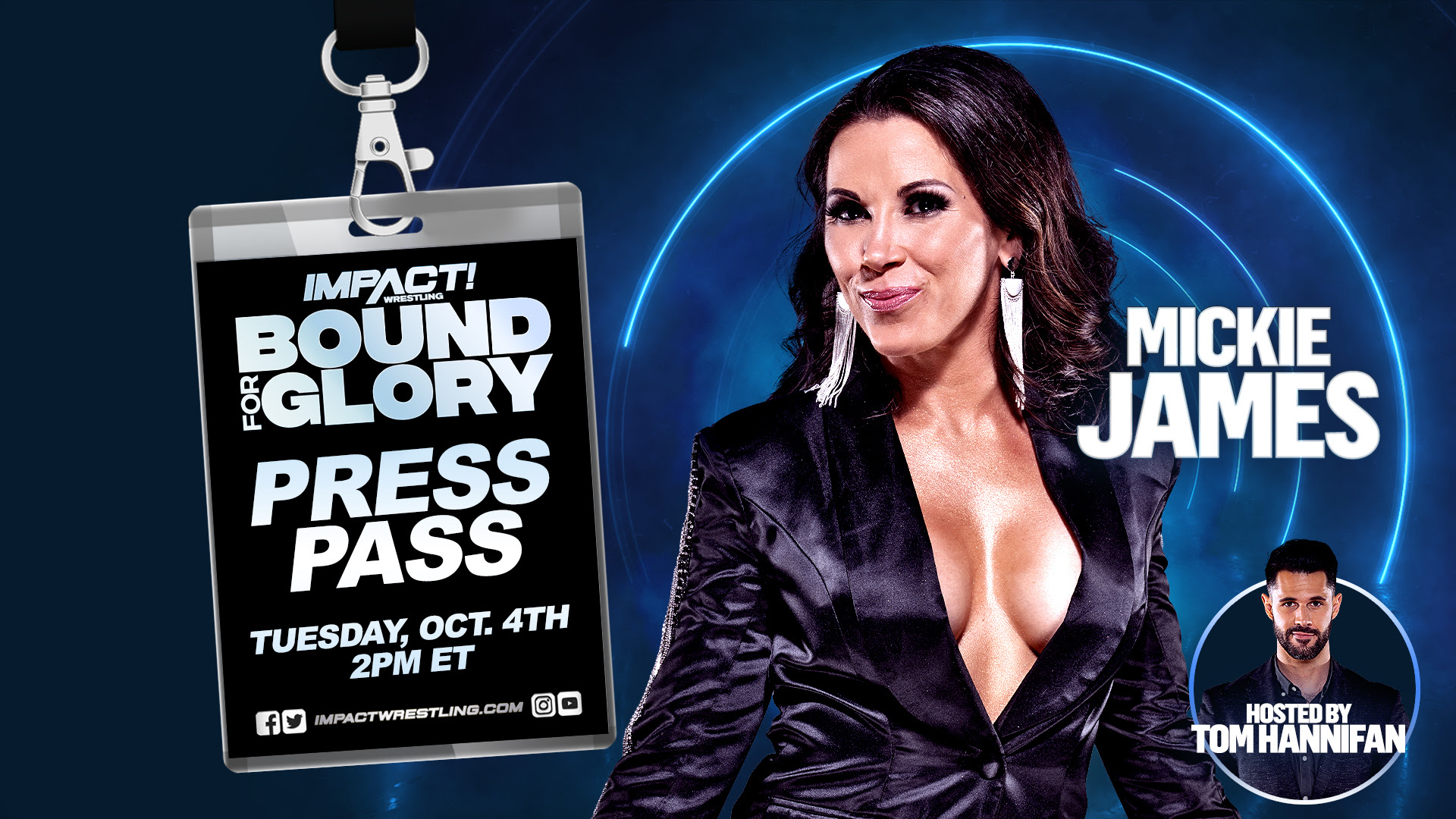 The media call, hosted by announcer Tom Hannifan, was equally about the past and what is to come.

The immediate future is Bound For Glory, on Friday, October 7th at the Albany Armory, in Albany, NY. James is facing Mia Yim as a part of the “Last Rodeo” and the two Knockouts have a long history together, dating back to Maryland Championship Wrestling, where Mia started and James transferred into the local school. “That’s where I started to grow as a performer.”

James challenged Yim: “Let’s see what Mia has now.” They have love and respect for each other — unlike, say, Killer Kelly, Masha Slamovich or some of the other younger Impact women who are vying for the chance to end James’ career. “Whereas there are other ladies in the locker room and perhaps other locker rooms that don’t love me so much,” she said. “They could be pulling out different stops that I may not expect.”

“It’s going to be a hard-hitting match,” vowed James of her contest with Yim.

The current Knockouts champion, Jordynne Grace, is appreciated by “Hardcore Country” Mickie James. “I completely respect Jordynne as a champion,” she said. “I love her and I respect her but that doesn’t mean I don’t want to beat her.”

As for the glimpses into the past, James was asked to list her Mount Rushmore of opponents, and came up with:

When asked about other possibilities in the business besides wrestling, James was more than open to it, and cited past experiences.

“I’ve dedicated over half my life to this business,” she said, and has learned along the way. That has included time as a manager, producer, agent, commentator, trainer. “I’ve been a lot of things. I get a unique sense of joy from all those things.” As for who to manage? Her husband, Nick Aldis, was the immediate answer.

James is taking it one day at a time on the “Last Rodeo.” Who will end it?

“The reality is I see everyone as a threat,” she said. “I don’t want anybody to beat me.”