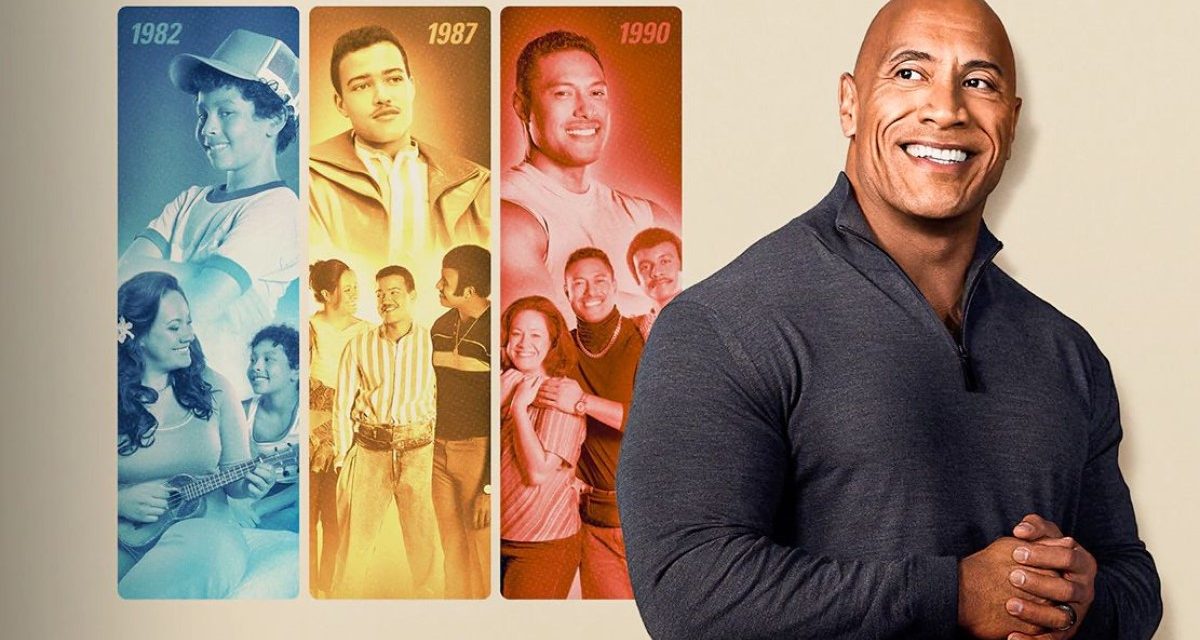 It’s not that unusual for actors from the same film or TV show to never actually meet on set, especially considering how scenes are often assigned to multiple crews who shoot in different locations and whatnot. It’s easy to seamlessly edit people together into scenes even if they didn’t film those scenes together in person.

That being said, the case of Dwayne Johnson, overlord of the semi-autobiographical show Young Rock, having never actually met the main players of his own life story is a little strange considering how tightly bound to the project he is.

In the beginning of the show’s creation, many changes and concessions were made due to COVID-19 restrictions and the show, originally meant to be filmed in Los Angeles, moved production all the way to Australia where they shot the vast majority of the actors’ scenes. Meanwhile, Johnson, along with Randall Park, shot the “future 2032” scenes in Atlanta. That meant that Johnson was watching the events of his life, told in the show’s signature style for laughs, from afar with only Zoom meetings and the like to connect him with most of the cast.

Now that season three is shooting in Memphis, TN, Johnson has the opportunity to mingle in-person, and he posted about a particularly poignant meeting with Joseph Lee Anderson, who plays his father Rocky Johnson, on his Instagram page.

He also included another post that saw him embrace Ana Tuisila, who plays his grandmother Lia Maivia on the show.

It’s not hard to read the emotion and soul-searching in Johnson’s words.

There’s just a little more than a month to go until season three of Young Rock hits NBC on Friday, November 4th, and wrestling fans can expect much airtime dedicated to Rocky Maivia finding his feet in the WWF, being turned on by the fans, and becoming The Rock as the Attitude Era commences. Make sure to stay tuned to SlamWrestling.net for our continued coverage of the show and feature interviews with the cast and crew.