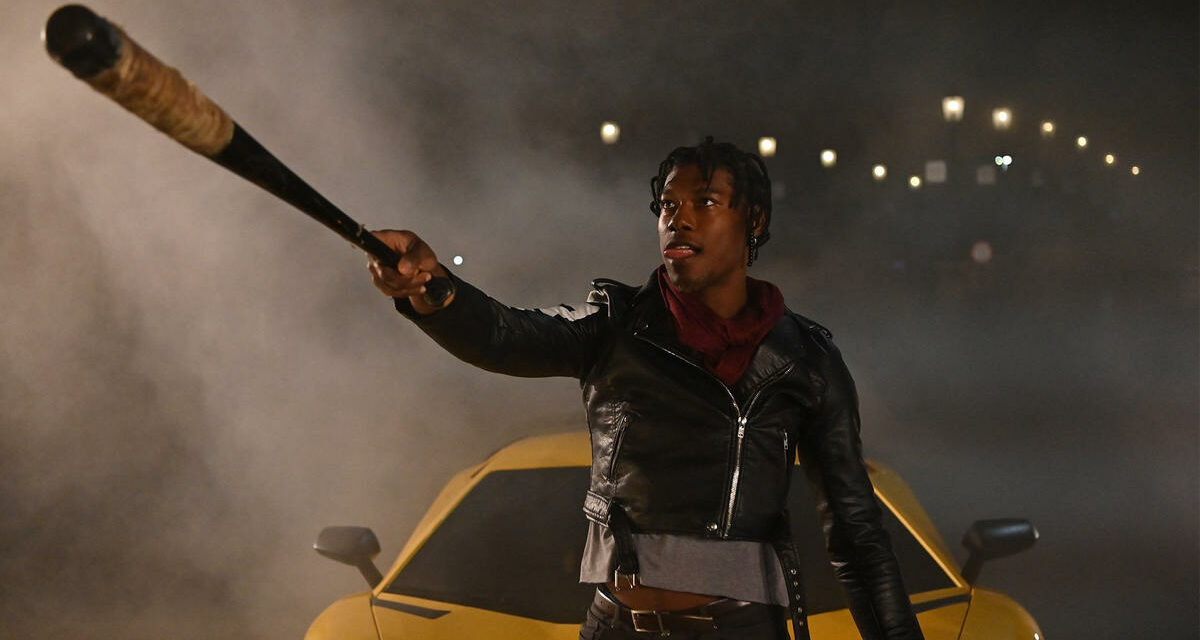 Patrick Clark (AKA: Velveteen Dream) has answered recent allegations made against him.

In an interview with The Wrestling Outlaws on Sportskeeda, EC3 maintains that at a party in his home Clark left his phone in the bathroom to secretly record people urinating and that the WWE knew about what happened afterwards.

In an Instrgram post, Clark had this to say.

“EC3 has gone to the dirtsheets saying he had a party at his house one night, and if I’m correct, this is 2017, 2018. I’m not going to tell people who was at this party out of respect for our mutual friends, but one of our mutual friends is a former NXT talent that no longer works for WWE and the other person is a current Monday Night Raw talent who used to wrestle talent for NXT. EC3, you go out here, after I give you the best match you’ve ever had in your entire career. You got out here and, I’m tired of people throwing dirt on my name, you throw dirt on my name by saying I tried to record you in your bathroom. Let’s be honest. You’re leaving out a lot of details,” he began.

“What were we doing that night? What type of powder was on the table? Let’s be real. Let’s not leave out all the details. We were all drunk, you were pussy drunk because you were in your place. You were damn near passed out in the corner. You and your homegirl, whichever chick you were screwing at the time. The other two people, the mutual friends were there. I left my phone on the bathroom counter and because you were not sure of my sexuality at the time because of the character I played on TV and because we’re not friends in real life, at all. You try to accuse me of recording you in your own home. I went to our mutual friend who no longer works for the WWE, a former NXT talent, and I showed him my phone and had him go through my photos and videos, and my recently deleted, just to prove to you and the other person that was there, who I respect him and he has a job, I’m not going to put him out there. I had him prove to you that I was not recording you,” he wrote.

Clark then took a few shots at EC3 as he wrapped up his response.

“Cocaine is a hell of a drug, EC3. Get your s–t together. If anyone would like to go to my friends list and check out who follows me, EC3 is a follower of mine. If you thought that much of me that you couldn’t trust me, you definitely wouldn’t be following me on social media all these years later. You’re pathetic. Control that narrative, asshole,” he stated.

EC3 has followed with a statement of his own.

“In life, I forgive everyone for everything that has been done to me. I personally have never failed a drug test from any employer, nor been arrested for drug usage, paraphernalia, assault, battery, or any inappropriate behavior. My forgiveness includes Patrick Clark for setting up a video recording device in the bathroom of my home. As far as any other accusations and allegations against him, I hope that he finds the help he needs,” he wrote.

Clark is currently facing battery and trespassing charges arising from an attack on a gym employee. He has pleaded not guilty to those charges.