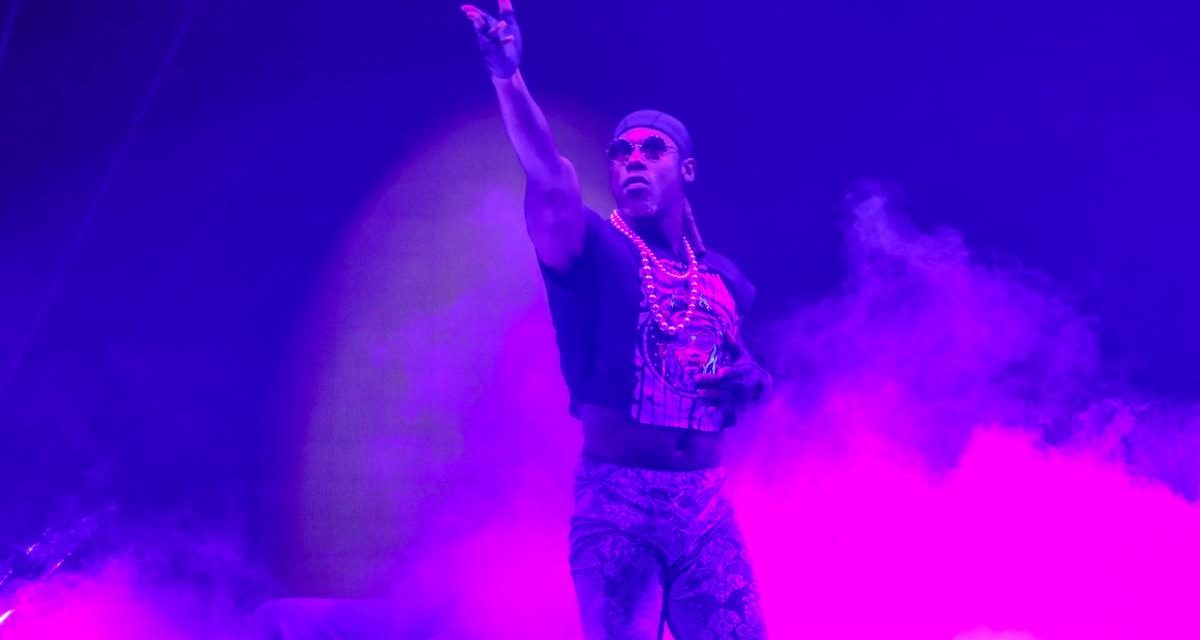 Details of Patrick Clark’s arrest in August are coming to light. Patrick Clark was Velveteen Dream in WWE’s NXT.

TMZ reports that the arrest stemmed from a fight at Club Orlando, a gym.

An employee there asked Clark to leave a restricted, closed area for another part of the gym.

The two got into an argument and Clark was asked to leave the premises.

Clark responded by punching the employee and threatening to kill him.

The two then got into a fight during which Clark bit the employee.

Police who arrived on the scene verified seeing the teeth marks on the victim.

Clark was charged with battery and trespassing. He has pleaded not guilty.

Clark was then arrested a few days later for violation of probation.

The details of the confrontation come just days after EC3 gave an interview to The Wrestling Outlaws on Sportskeeda in which he alleges that Clark set up a phone in the bathroom to secretly film people urinating during a party EC3 was throwing at his home.

“He left his phone in my bathroom with the camera on trying to capture people taking pisses, so there. How did I know? Because it’s my bathroom. When I walk in there and I see a phone selfie-style, propped up, on, filming, where if somebody is going to take a pee, they would have their phallus out urinating into the water,” he said.

EC3 deleted the footage of himself and waited to see who collected the phone. He claims it was Patrick Clark who did so.