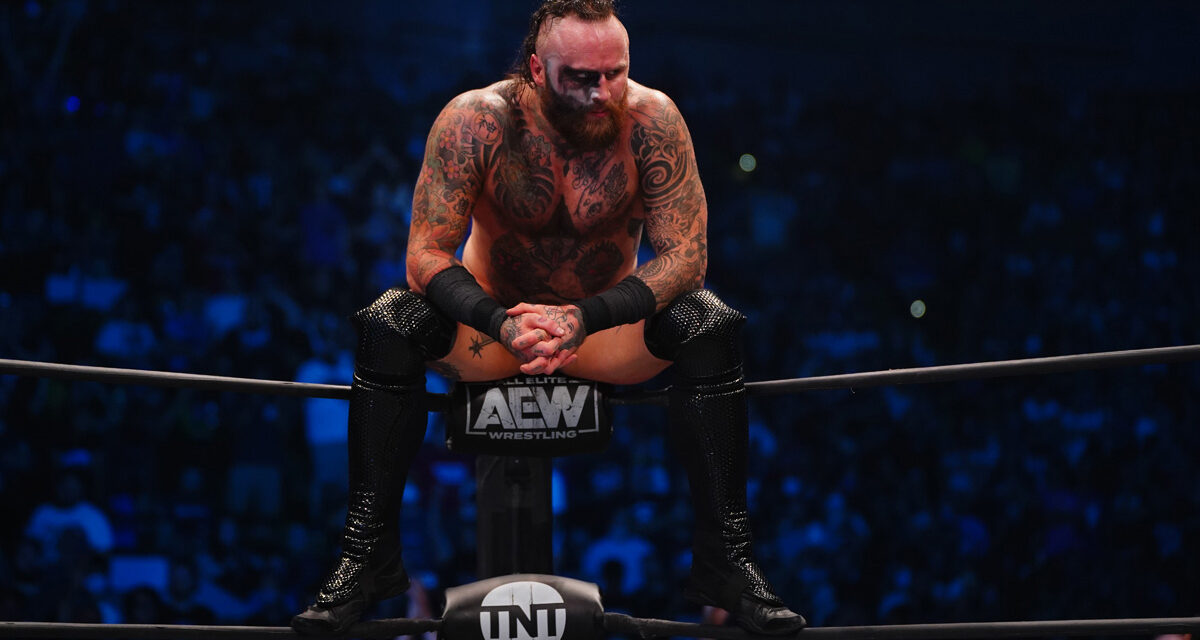 Malakai Black is apparently done with AEW. Fightful Select reports he has been unofficially released from his contract.

Word is that Black had five years left on his contract with AEW.

At the conclusion of The House of Black’s match against Darby Allin, Sting and Miro at All Out over the weekend, Black hugged the members of the faction before saluting fans in what looked like a goodbye to them.

Rumour has it that Black wanted out of AEW due to personal issues which were compounded by what he felt was bad booking of his character in AEW.

It is being reported that Black may be taking a leave from the wrestling business and there are strict restrictions surrounding his exit from the company.

A month after being released by the WWE last year Black joined AEW after a forgettable run on the main WWE roster. Black had been pushed as a top talent by Triple H in NXT. He was even NXT Champion there for a time. When he joined AEW, Black was elevated to main event status immediately with The House of Black faction being built around him. Black had feuds with Cody Rhodes, Death Triangle and others.