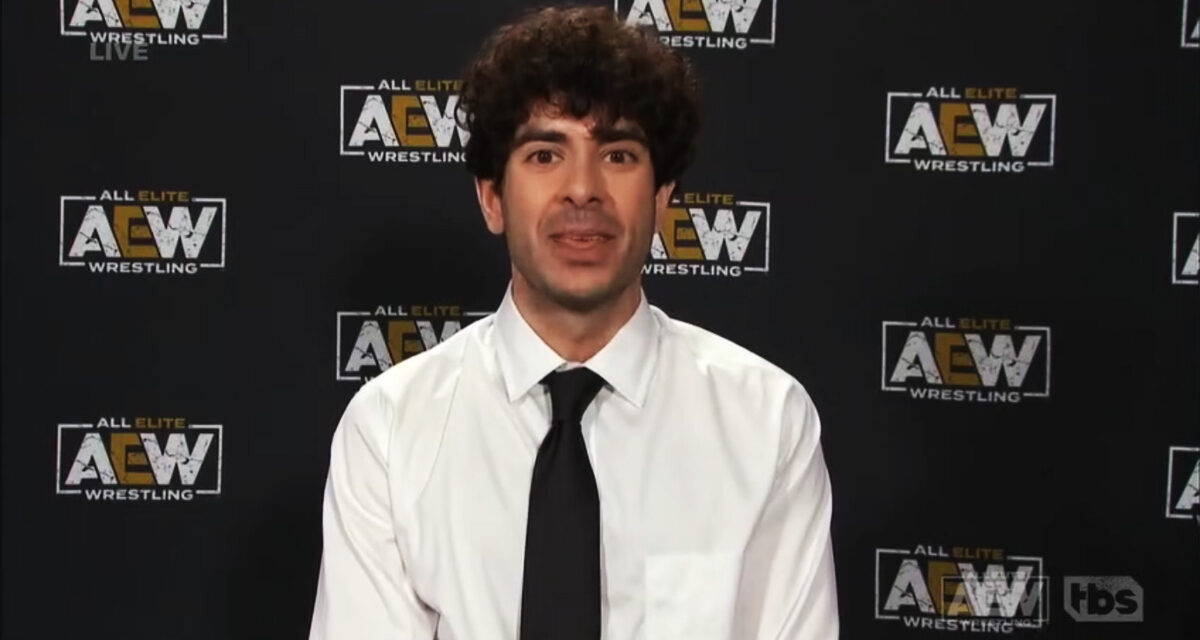 What could be part of the penalty for the backstage brawl after All Out, CM Punk has vacated the AEW World Heavyweight Championship and The Young Bucks and Kenny Omega have vacated their AEW Trios Championships as well.

Punk, The Young Bucks, Kenny Omega, Pat Buck, Christopher Daniels, Michael Nakazawa, Ace Steel and Brandon Cutler were all suspended because of the brawl. It has also been rumoured that CM Punk was injured during the match at All Out and it is unclear if he will be returning to AEW or not.

AEW head honcho Tony Khan made the announcement at the beginning of Dynamite tonight.

“Following All Out on pay-per-view this Sunday night I have been forced to vacate the AEW World Heavyweight Championship as well as the Trios World Championship,” said Khan.

A new AEW World Heavyweight Champion will be crowned via a tournament with the finals at AEW Grand Slam. The tournament is as follows: 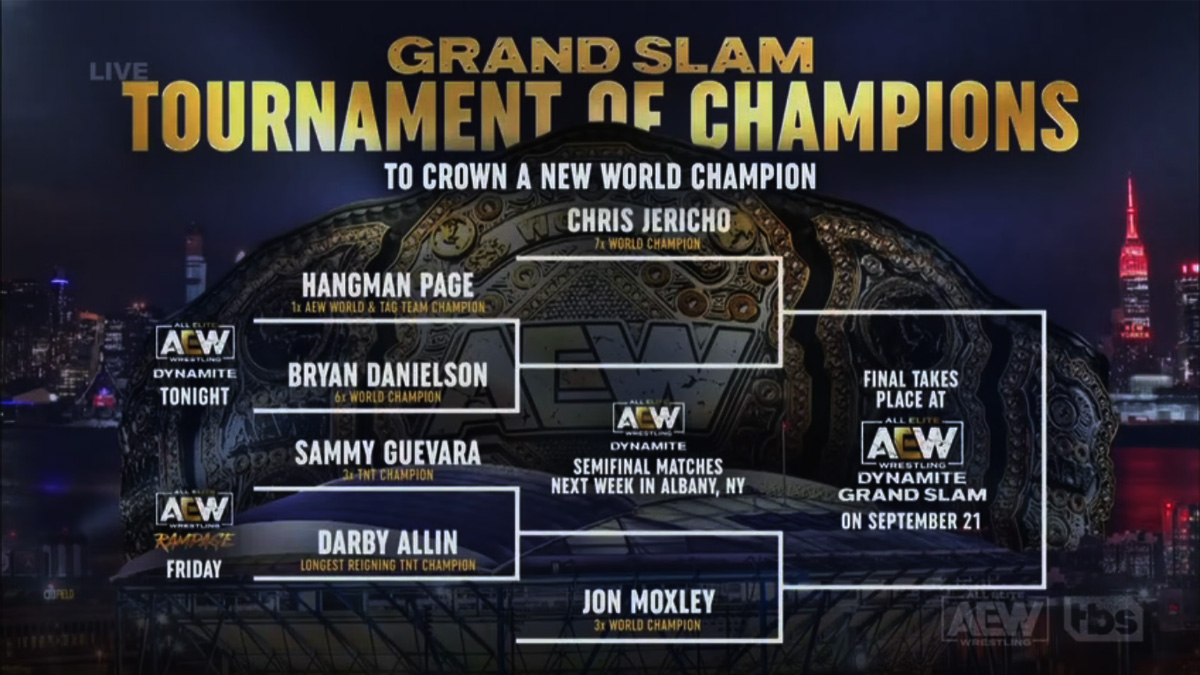 The new Trios Champions are Death Triangle who defeated The Best Friends on Dynamite.