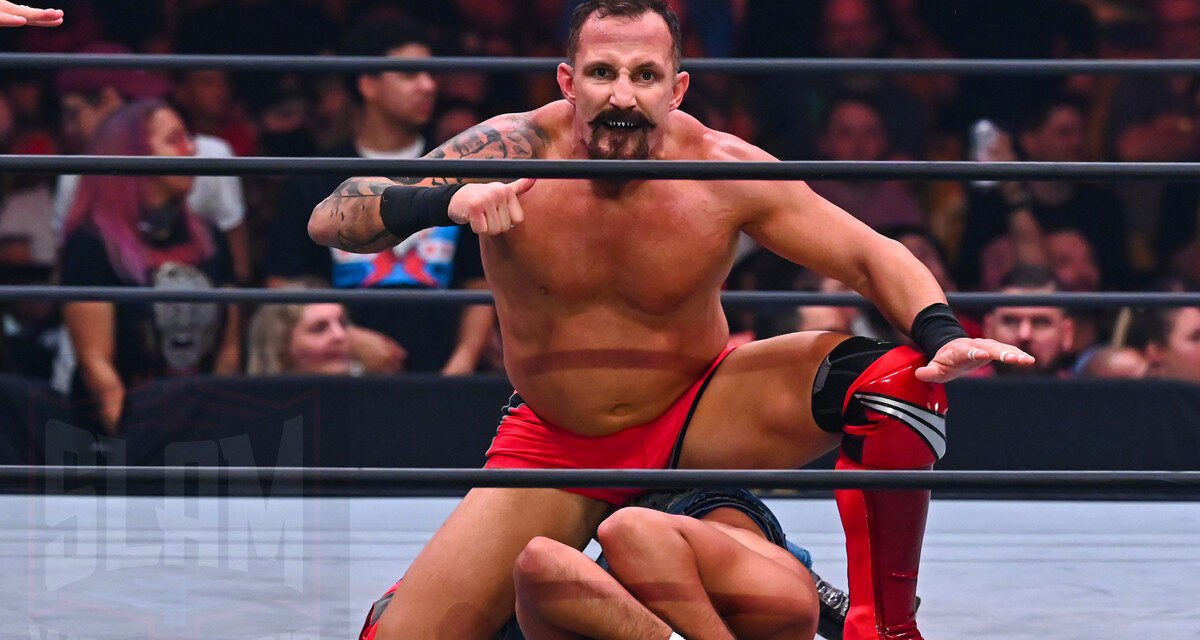 The Wrestling News is reporting that several of the people involved in the backstage brawl between CM Punk, The Young Bucks, Kenny Omega and Ace Steel have been suspended by Tony Khan and AEW.

Brian Last tweeted this out this afternoon:

The Wrestling News has learned that CM Punk and Kenny Omega engaged in talks later in the night after the physical altercation, but the conversations are not believed to have been fruitful. @SuperPodcasts

It is not clear who was suspended but there might be some hints on this week’s episode of Dynamite if certain stars aren’t present for the show.

In another odd turn in an already very odd story, Bobby Fish has challenged Punk to a real-life fight. Fish allowed his AEW contract to expire and no longer works for AEW making the reunion of The Undisputed Era a very short one.

On The Undisputed podcast Fish laid out an open challenge to CM Punk after he commented on rumours of the brawl and was speaking about legit ‘tough guys’ in the business.

Fish named Haku as one of those legends.

“I know Ace (Steel) and that is surprising to hear,” said Fish of the incident.

“I will indulge. Let’s make this a formal invitation to Phill (Brooks – CM Punk). I am down. If that is the direction he wants to go, he could pick the time, the place. We could do it in Chicago,” said Fish.

“I don’t need anyone’s permission now. Let’s make this official, Phil,” said Fish, who has a legit background in kickboxing.

There has been no word from Punk concerning Fish’s challenge.