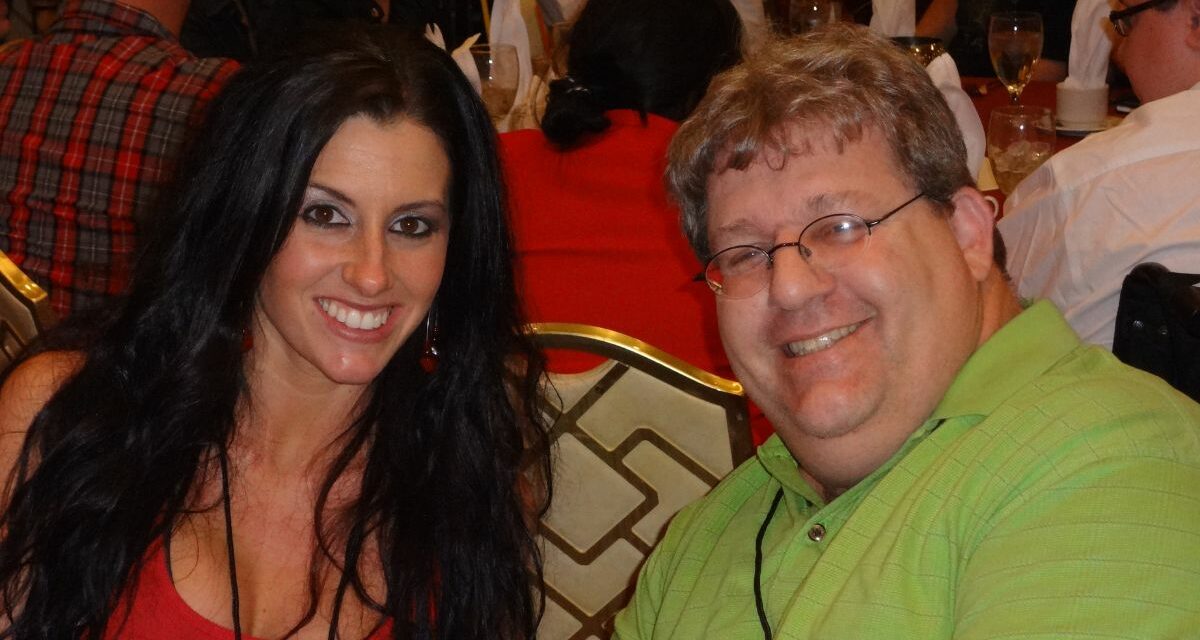 The phrase “don’t speak ill of the dead” has been around probably as long as people have been speaking.

It crossed my mind when I learned of the death of Howard Brody on August 24.

I considered him a pretty good friend, ever since we first met at the NWA 50th anniversary show in Cherry Hill, New Jersey, in 1998. (And we used the headshot I took there forever!)

I’d see him in Las Vegas at the Cauliflower Alley Club reunions — even if Howard didn’t want to actually go to the event itself.

See, Howard had a way of speaking his mind, maybe it was the Brooklynite in him, whereby people would get irked, annoyed, pissed off, frustrated at him.

In mid-August, when we all learned that Howard was battling for his life, an infection ravaging his body after quadruple bypass surgery, there were lots of thoughts and prayers posted on social media.

One stood out, though, from Championship Wrestling From Hollywood promoter David Marquez, who’d known Brody a long time: “We have a lot more arguing to do Howard!”

There was no malice in the comment, at all. Howard just brought that out in people.

So long friend. We had a lot more arguing to do! I'm going to miss Howard Brody. pic.twitter.com/n8R4whKv3g

On the phone or in the bar at the CAC events, he’d be more than happy to recount some of the absurdities he’d experienced in the wrestling business, including a brief time on the CAC board itself. So many of the stories are in his book, Swimming with Piranhas: Surviving the Politics of Professional Wrestling. Some are calling it one of the best ever written about promoting pro wrestling, and I won’t disagree, though it is a small sample size.

Howard didn’t suffer fools, which makes his attempts to tame the wildly selfish egos in independent pro wrestling into a cohesive unit in the National Wrestling Alliance all the more amusing. The role as NWA President required a dealmaker — which Brody was good at — with diplomatic skills — which was not his forte.

When things went south, as they seemed to do in Howard’s hound dog-like life, there were lots of other jackals ready to leap and laugh at his misfortunes. I have had more than a few people railing on Howard off the record, while Howard himself was always available and quotable, having studied journalism himself.

Yet, Howard was a mentor to many, a sounding board, ultimately someone who had seemingly experienced it all in this wacky wrestling business and somehow come out still standing. The next show, the next promotion, will be the one that finally clicks.

I guess the point, besides the fact that I’ll miss him, is that I’m taking all the notes of condolences posted in the coming days with a grain of salt, as I suspect that, for all the good memories shared, each and every one also has a story or two of Howard cracking wise, getting fired up and ranting, or something that he did along his long, winding road that struck them wrong.

The flipside to it all is Howard could be a loyal friend, helping you out when needed, hanging out and laughing until the wee hours, talking sports, pop culture, the things he was passionate about.

Howard is smiling in all the photos and selfies being shared, and that’s the Howard Brody that I’ll remember.