What You Didn’t See on Raw: Edge talks retirement 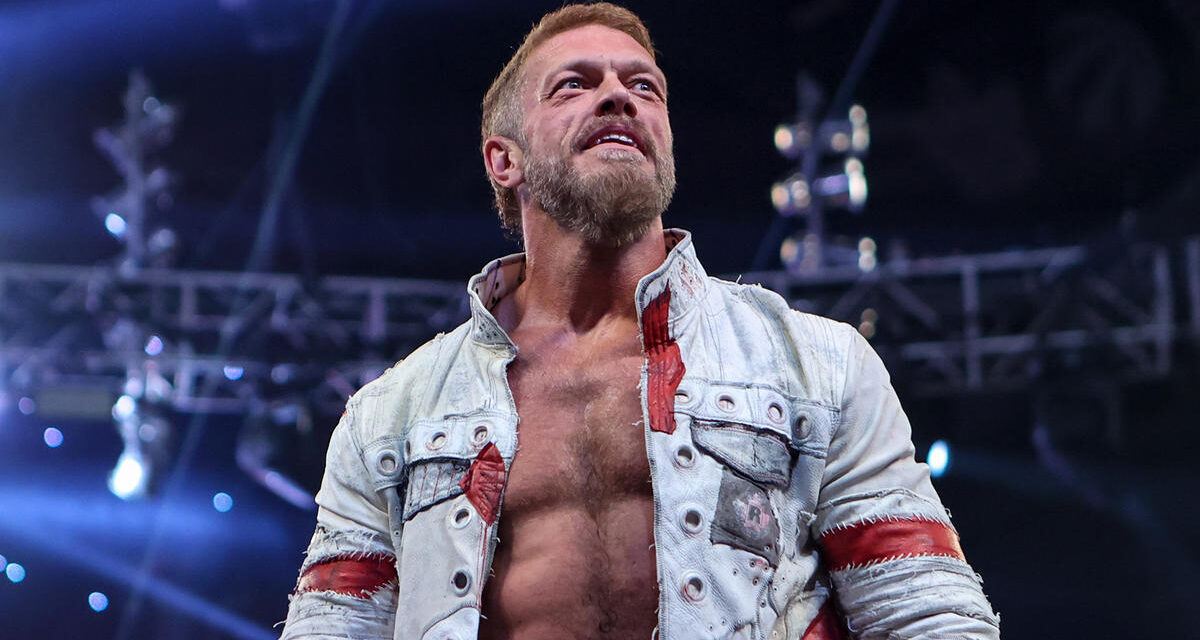 When Raw went off the air from the Scotiabank Arena, Edge addressed the fans in attendance and his career in WWE.

“I am getting too old for this!” he joked to the crowd after defeating Damian Priest of Judgment Day.

“I am kidding. I am still kicking ass!” he laughed.

Edge then detailed his return to the WWE.

“You have no idea what this night has meant to me. Three years ago in this arena this whole comeback started. At SummerSlam 2019, Elias was spouting off about Toronto and I speared his ass into the mat. Since the world-wide pandemic I haven’t set foot on Canadian soil since that night. My god, I missed it. I miss all of you,” said a thankful Edge.

Edge then expressed his appreciation for all the fans who supported professional wrestling through the pandemic era.

“For us as performers and professional wrestlers it is an honor for us. I speak for the entire locker room when I say we cannot thank you enough,” he said.

Edge spoke about how far he has come since his journey in professional wrestling began.

“Thirty years ago at Monarch Park, July 1st, 1992, I had my first wrestling match as Adam Copeland. Sexton Hardcastle was later. I knew one day I would be standing right here in front of you. What I didn’t dream of is that I would have to retire for nine years and to fight with every fiber of my being to get this back and all of you are the reason for that,” he said.

Edge put over Priest as the future of the WWE. Then, much to the surprise of everyone, he pointed to next August as his last match in Toronto.

“I cannot wait to come back one last time, one last time in Toronto. Looking at the calendar we usually come here in August. So, next August I plan on seeing each and every one of you. In a perfect world we all say goodbye to each other that night. That’s okay because this is the place to do it,” he said.

Other notable happenings at Raw:

Here are your Main Event spoilers for this week? Spoilers? Who are we kidding. Nobody watches Main Event.

Doudrop and Nikki ASH double-teamed Brooke for the win. Doudrop ended up with a bloody nose.

The crowd was cheering for Benjamin the entire time. The angle of the match was T-Bar and Benjamin were arguing the entire time as a dysfunctional team. T-Bar gets suplexed by Alexander and 450 Splashed by Ali for the win.

The next time the WWE returns to the Scotiabank Arena is: 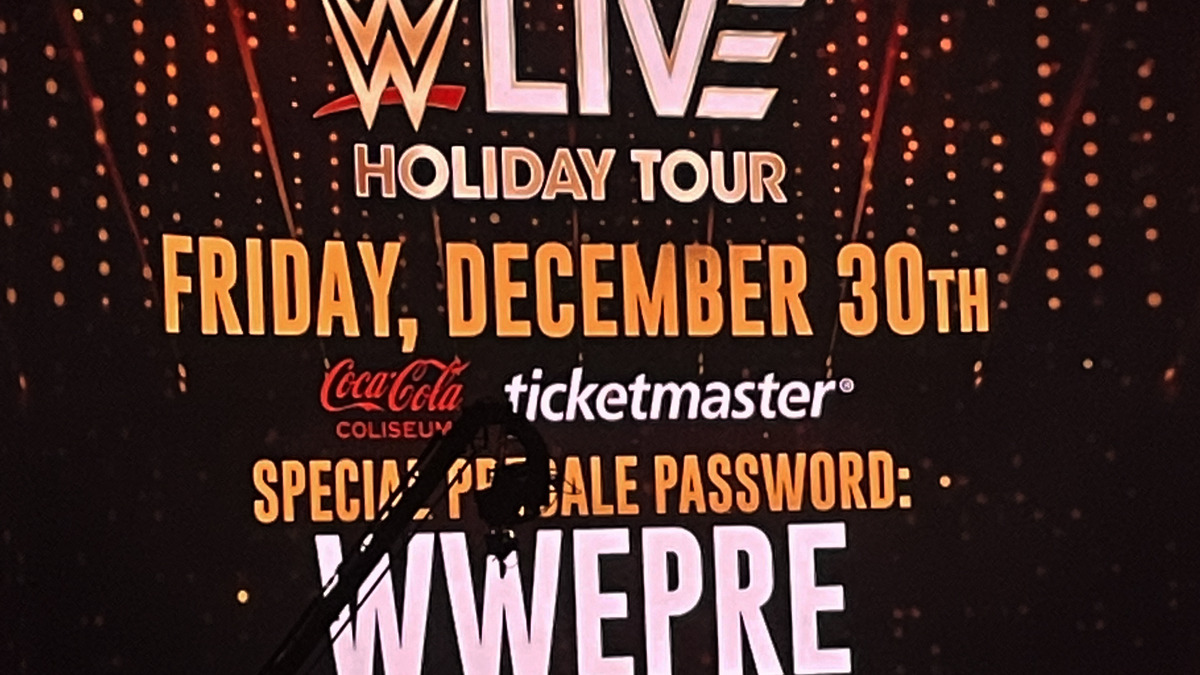