Another crazy upset at the G1 tournament 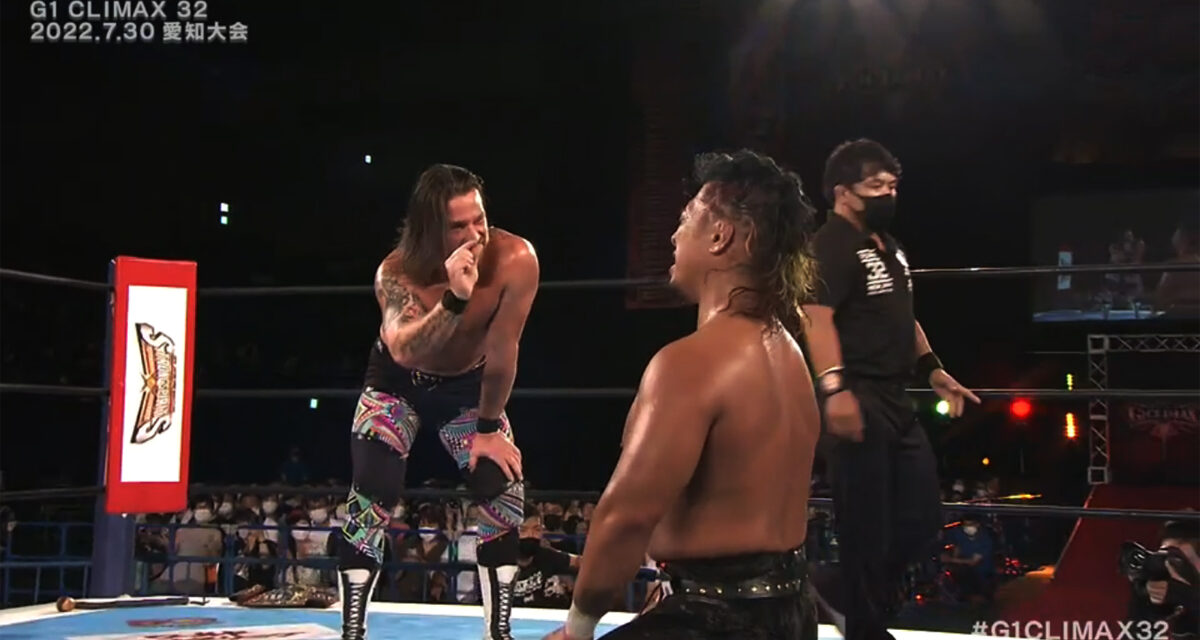 In one of the big upsets of the G1 Climax tournament, David Finlay defeated the former IWGP World Heavyweight Champion Shingo Takagi to tie with Will Ospreay at the top of D Block on night eight. Finlay kicked out of Made in Japan then hit a stunner on Takagi and rolled him up for two more points. Takagi was shocked and so were the fans in attendance at the Aichi Prefectural Gymnasium. 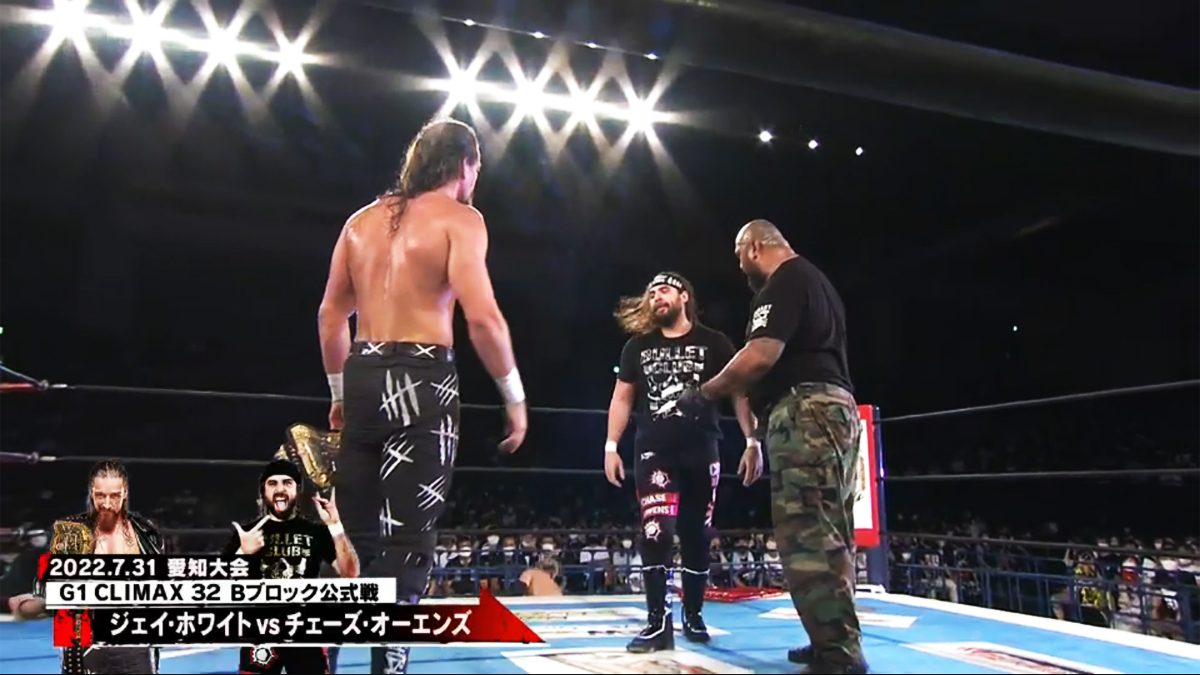 In the Chaos versus Bullet Club match there was a very interesting development. Owens got into a bit of trouble again as Toru slingshot him into Jay White. Yano rolls up Gedo so Chaos wins. Robinson and White attack Hashi and Goto after the bell. It turns into a massive brawl. White and Owens get into a shoving match back inside the ring. Owens ends up pushing Gedo the mat which upsets White. Fale steps in and breaks things up. Owens does help Gedo up back to his feet. White accuses Owens of grabbing his title. Everyone throws up a Too-Sweet after the match though before they leave the ring. There is some grumbling but everyone appears to be back on the same page. Very interesting indeed.

In the main event, The Ace ruined Zach Sabre Jr.’s winning streak in the tournament by flipping Sabre Jr’s arm bar submission into a roll-up victory for him.

Sho gets the win with his arm-lock submission.

Bushi pins Togo with an MX. Another win for Bushi!

Jonah splashes Lawlor from the top rope for the win.

Sanada pins Khan with a moonsault from the top rope.