Tony Khan on honouring RoH’s past with Death Before Dishonor 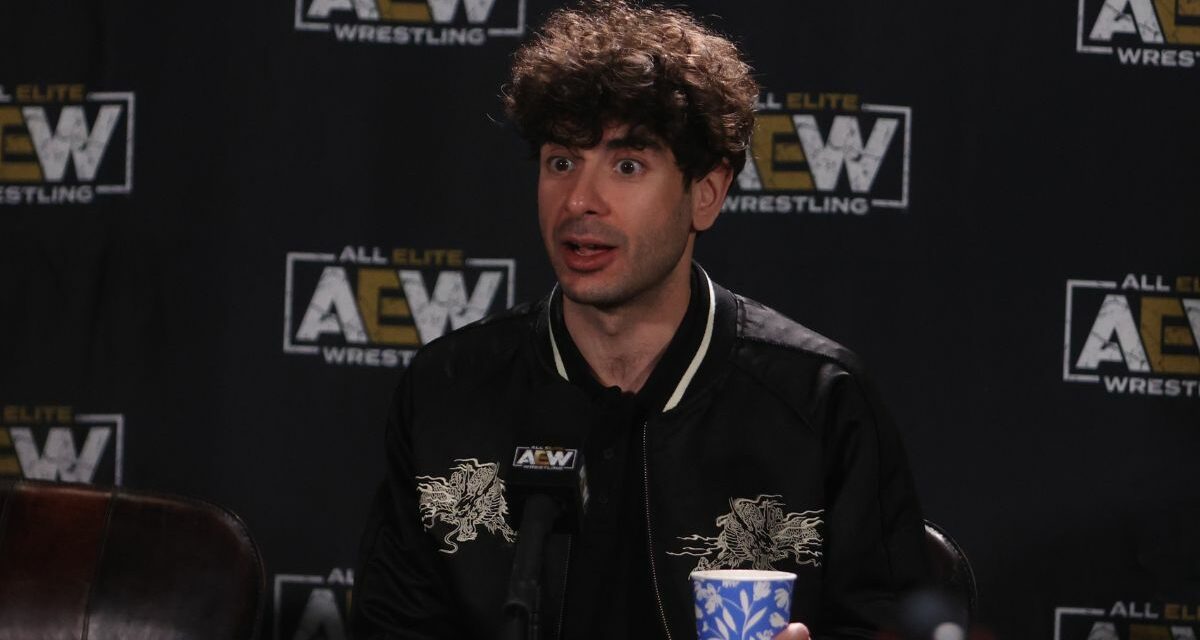 As the new owner and long-time fan of Ring of Honor, Tony Khan believes it is crucial going forward to respect the promotion’s vast influential history and legacy.

“I think important to the relaunch of Ring of Honor to have some of the great stars coming back,” said Khan of Colt Cabana, Samoa Joe, Jonathan Gresham, Claudio Castagnoli, The Briscoes, Dalton Castle as well as AEW stars who were so integral in the rise of RoH like CM Punk and Bryan Danielson. “Ring of Honor is stronger in my opinion than it’s ever been before and after 20 years of history it is crazy that it ended up here.”

In Thursday’s conference call with the media, Khan gave an update on how the talks are going to bring RoH back to weekly television.

“With Ring of Honor we haven’t got the weekly TV going yet. It is something that is important to me and I really think we will get a weekly show but I’m not going to do it until the distribution deal makes sense and is right for everybody,” he said.

Khan says he has been in extensive meetings with the top brass at Warner Bros. Discovery and through those discussions this weekend’s event — Death Before Dishonor — will be available on The Bleacher Report, which is owned by Turner Sports, a division of Warner Bros. Discovery Sports. It is the first RoH event to ever be offered by the platform.

“I think that’s a really positive step. This is the first time Ring of Honor has worked with Warner Bros. Discovery and I believe it’s going to be one of the biggest pay-per-views in Ring of Honor’s history.”

Khan also revealed that even more matches will  be announced on AEW Rampage tomorrow night and on the Zero Hour pre-show that will air at at 7/6c for free on ROH’s YouTube Channel as a preview to Death Before Dishonor.

In the balancing act that is managing AEW and RoH, Khan explained that even though both promotions are under the same umbrella and are working together that they must have their own character, tone and history. Khan has made sure that even the video packages produced for both companies have their own attitude and spirit. 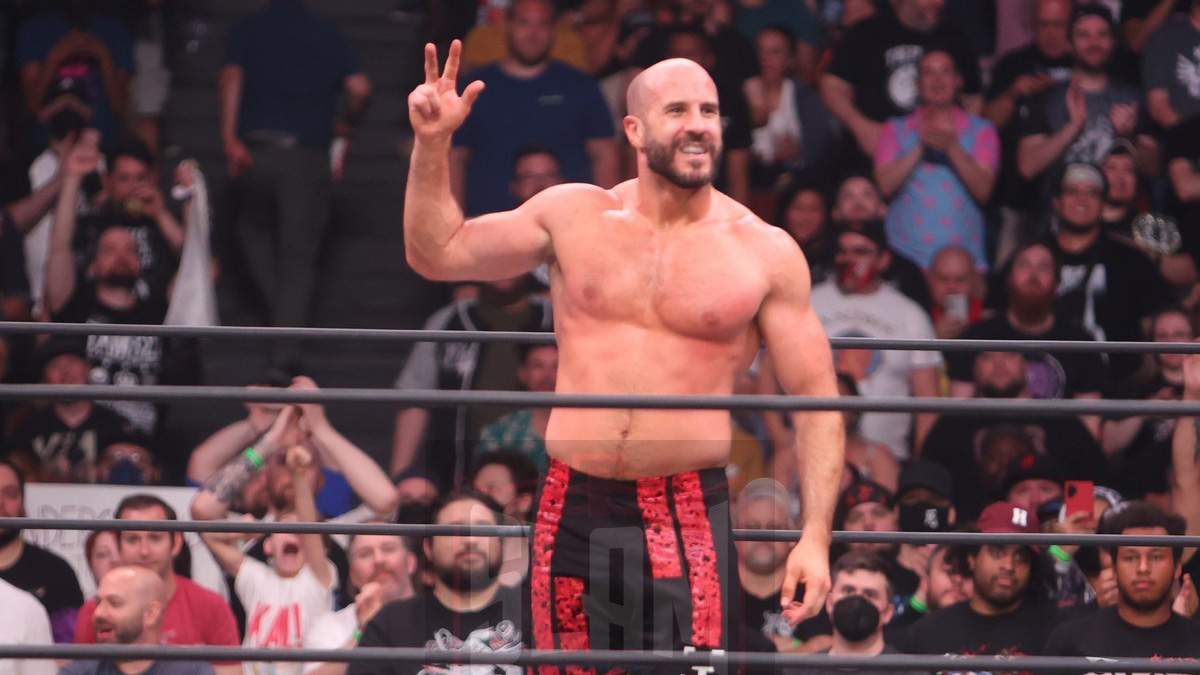 Claudio Castagnoli at AEW Forbidden Door at the Allstate Center, in Chicago, on Sunday, June 26, 2022. Photo by George Tahinos, https://georgetahinos.smugmug.com

Khan himself is pumped about this weekend’s main event which features what should be an incredible showdown between ROH World Championship Jonathan Gresham and Claudio Castagnoli.

“Claudio Castagnoli has stepped in and was not only one of the great legends of Ring of Honor but also has come in and been a top star already in AEW. He has been in some of the biggest matches since he arrived at some of our biggest events in a very short time. Now, he is going on to challenge for the Ring of Honor World Title against Jonathan Gresham, who’s very important to Ring of Honor’s history. We have two legends of Ring of Honor. Gresham has done something and accomplished something that Claudio never has in pro wrestling. Claudio is a wrestler’s wrestler and is definitely one of the most respected athletes in this business but he has yet to ever win a world championship. It is something that’s eluded him everywhere he’s gone. Jonathan Gresham has not had that problem. Gresham has been a great champion for Ring of Honor and has continued to be. I think it’s a great example of trying to integrate a wrestler from a Ring of Honor into AEW programming. I’ve enjoyed his AEW matches and I’ve obviously loved the matches in Ring of Honor too and I think it’s going to be a great match, a great clash of styles in some ways but on the other hand similar styles,” said an excited Khan.

Khan sees Death Before Dishonor as RoH being fully under his command, that the transitional period for the company is over. Khan hopes new and veteran RoH fans appreciate the direction the company is going in.

“Hopefully for the longtime Ring of Honor fans, it’s going to make them really happy,” he said.