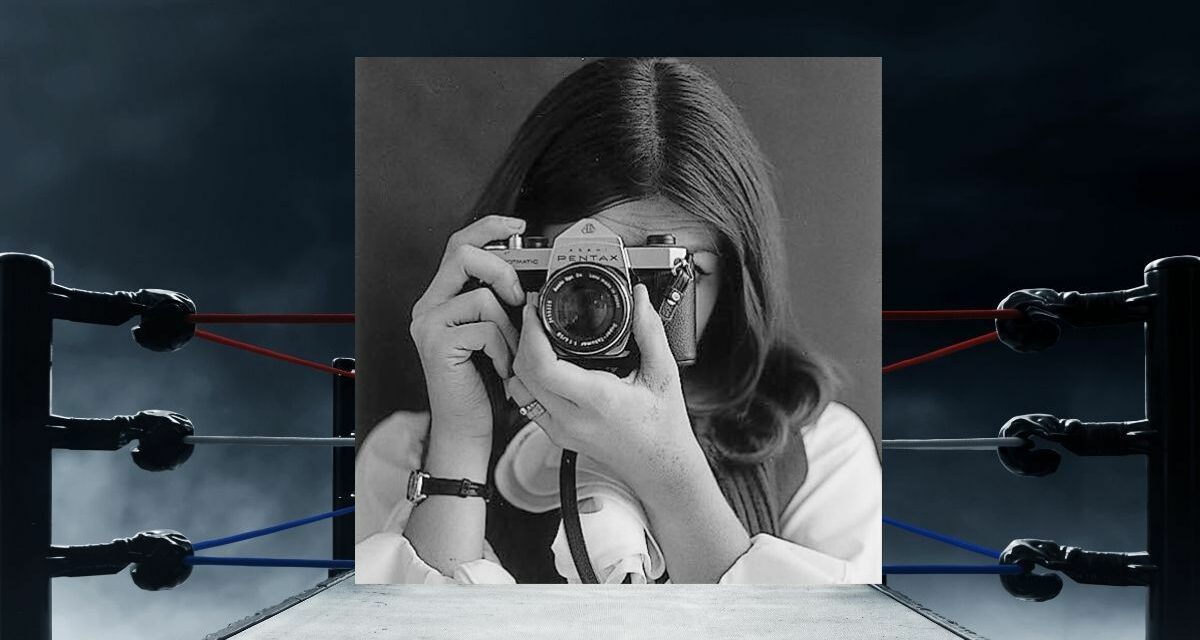 You have almost certainly seen her lucha libre photos [and you can see them again at her website]. While shooting the matches is one thing, her camera was able to catch the lucha stars away from the ring, maybe in their kitchen, or with their kids, all while wearing their colorful masks. Name the lucha star, and she probably captured his or her magic. 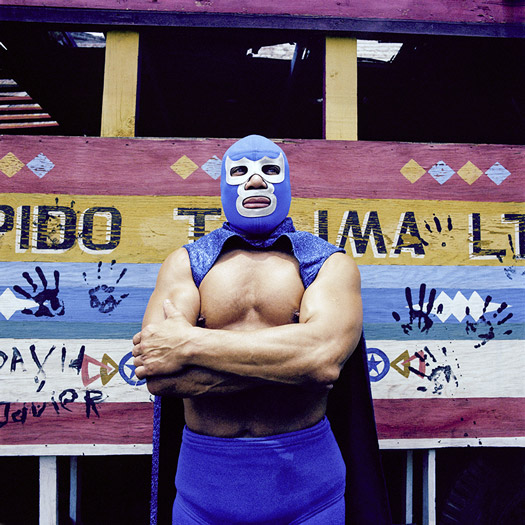 Dan Madigan, a long-time chronicler of the lucha scene, and the author of 2007’s Mondo Lucha A Go-Go book tried to sum up what Grobet meant for SlamWrestling.net:

Lourdes Grobet was not just a photographer, she was a chronicler, an artist that captured the imagination of the viewer while becoming the visual scribe of the world of lucha libre. She became the Dorothea Lange of the Mexican squared circle, a “once in a generation” documentarian that demystified our heroes and humanized our villains. She brought a sobering reality to the intoxicating passion and pageantry of the luchadors.

Due as much to Lourdes Grobet’s schooling as to the period’s critical sense, the origins of her art practice are closely tied to contemporary painting. She was a student of artists Mathias Goeritz, Gilberto Aceves Navarro and Katy Horna, among others. “The teachers that most influenced me early on,” says Grobet, “were Mathias, Gilberto and El Santo-The Man in the Silver Mask.”

She has a degree in Fine Arts from the Universidad Iberoamericana, and in Design and Graphic Design, and in photography from Cardiff College of Art and Derby College for Higher Education, England. Lourdes has dedicated more than 30 years to photography and has participated in more than 100 individual and group photography exhibitions, among them at MOMA, New York and San Francisco; won the prize for Fine Art Photography at the Second Bienal; participated twice in the International Photography Salon in Japan; received grants from CONACYT and FONCA, among others.

Grobet won countless awards for her work, showcased her photos in exhibitions in Mexico, the United States, Canada, South America and Europe, and participated in films, TV shows and theater. 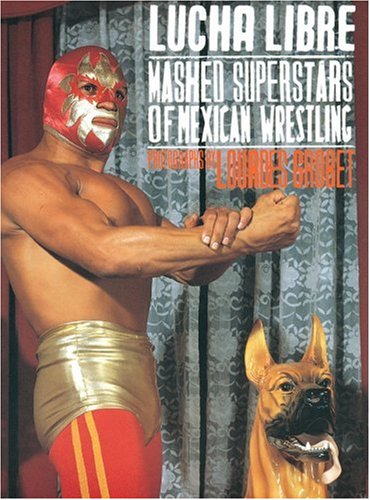 The 2005 photo book, Lucha Libre: Masked Superstars of Mexican Wrestling, found its way onto bookshelves of wrestling fans, but it was hardly her only published work. Grobet did nine books on her own, mostly in Spanish, and contributed to plenty of others. 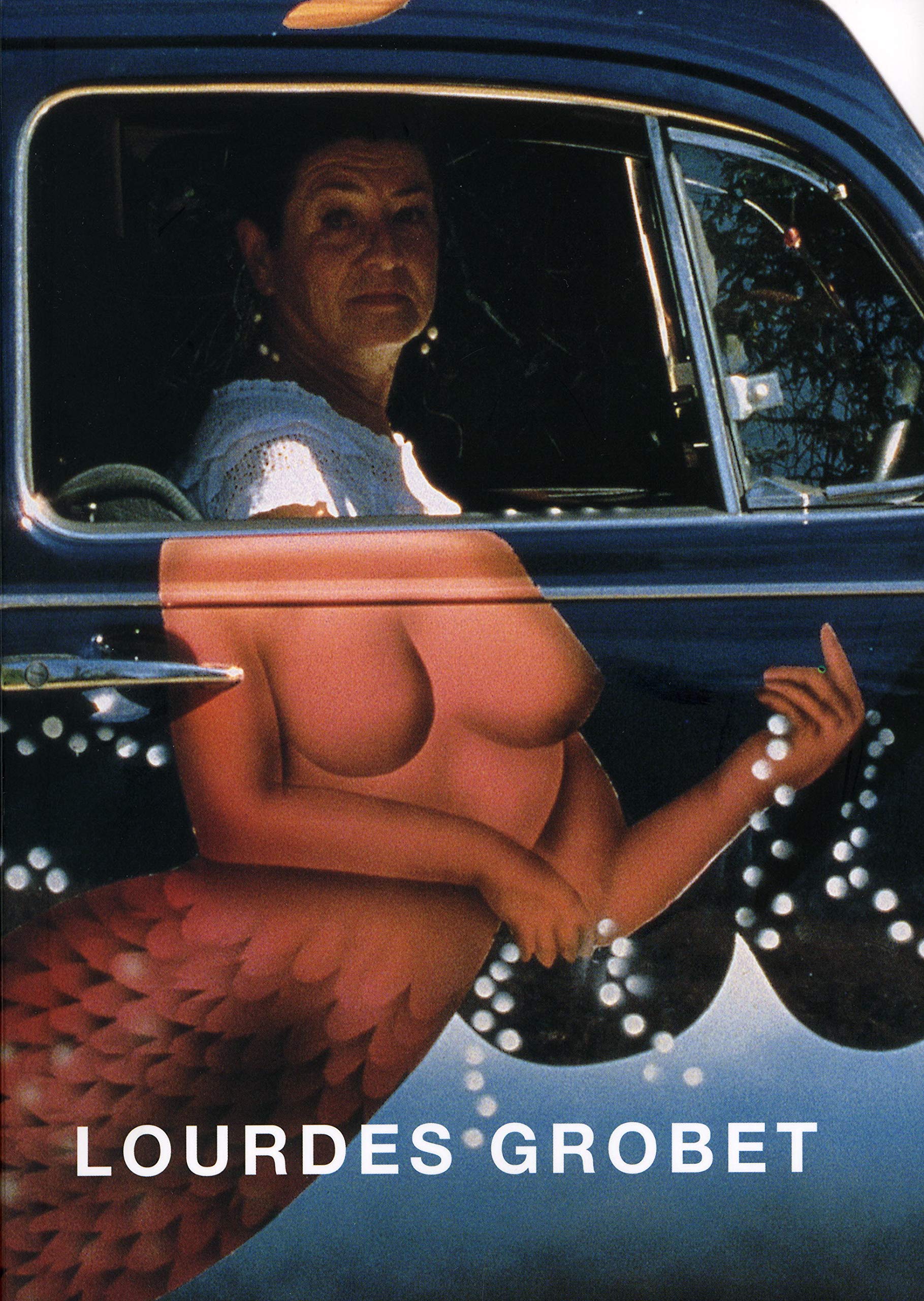 Grobet was married to Xavier Perez Barba from 1962 to 1974, and they had four children together: Juan Cristóbal Pérez Grobert, Alejandra Grobert, Xavier Pérez Grobert, and Ximena Grobert. Details of her passing on July 15, 2022, are still forthcoming.