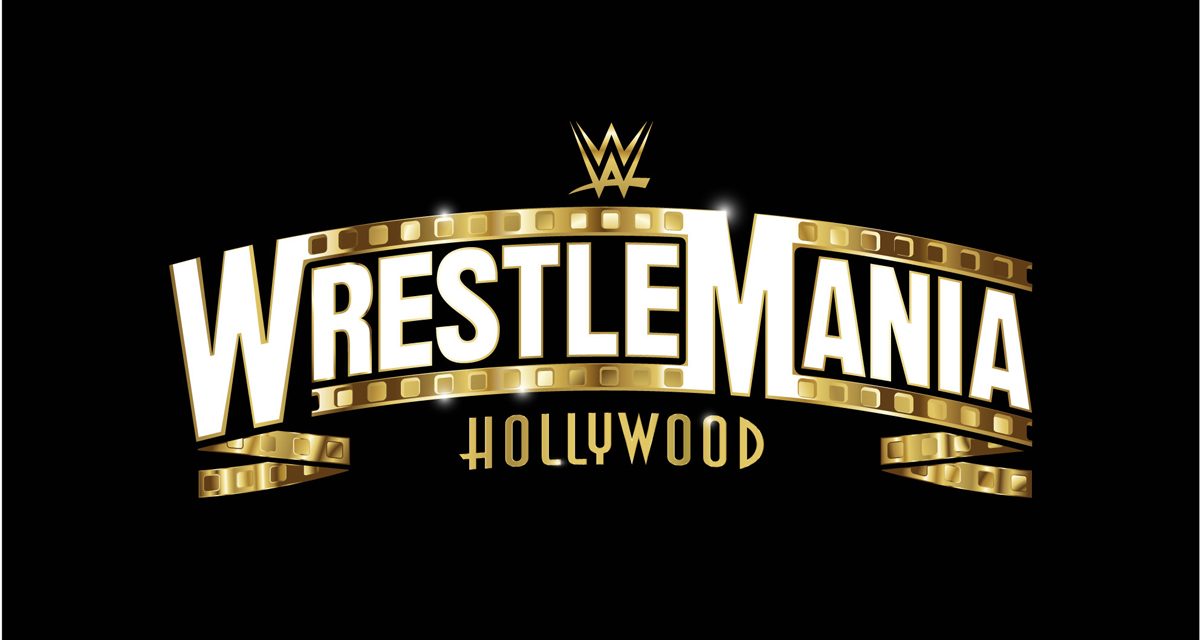 The WWE has announced that tickets to WrestleMania will go on sale Friday, August 12 at 10 am PT.

WrestleMania will take place over the course of two nights on Saturday, April 1 and Sunday, April 2 live from SoFi Stadium in Los Angeles.

Single and two-day combo tickets for WrestleMania can be purchased through Ticketmaster.com. Fans interested in an exclusive WrestleMania presale opportunity can register now at https://wwe.com/wm39-presale.

WrestleMania Priority Passes will be available next Friday, July 22 at 12 Noon ET through exclusive partner On Location at https://onlocationexp.com/wwe/wrestlemania-tickets or by calling 1-855-346-7388, giving fans an opportunity to purchase ticket packages before they go on sale to the general public.

In addition, On Location ELITE guests will get a pre-show backstage tour, dinner with a WWE Superstar, priority seating at WWE Axxess and an exclusive tour to the Mattel Design Center or the El Segundo Brewery Company, maker of Stone Cold’s Broken Skull beer.

Those passes go on sale Wednesday, July 20 at 12pm EST at www.onlocationexp.com/wwe.

WrestleMania will stream live exclusively on Peacock in the United States and WWE Network everywhere else.