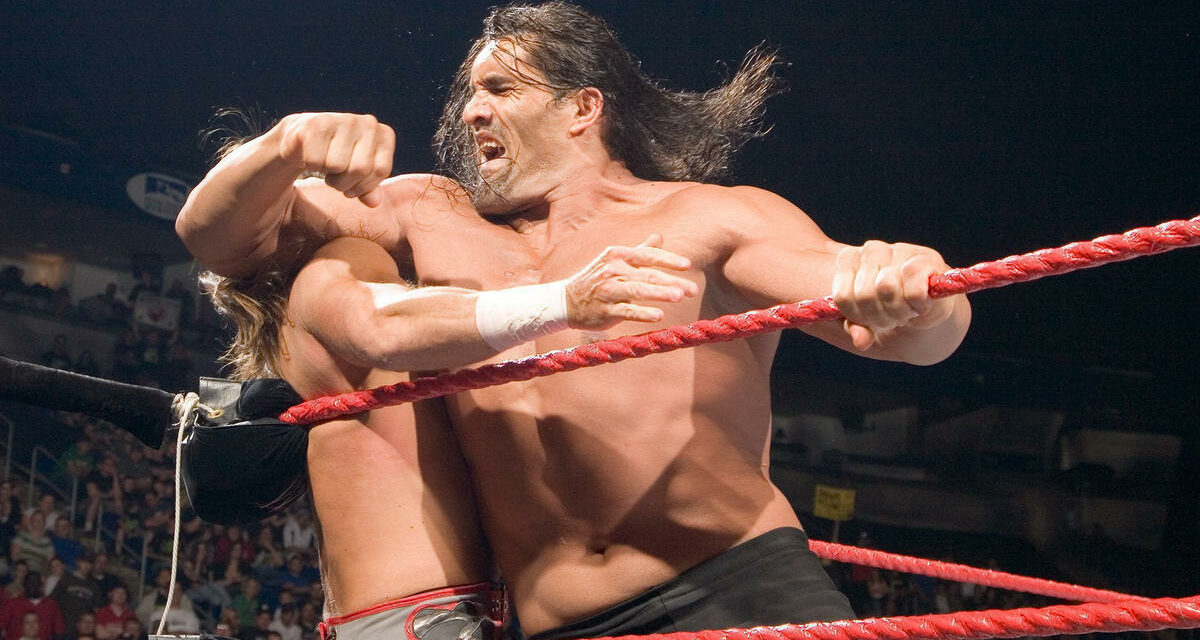 Former WWE superstar The Great Khali (Dalip Singh Rana) got into a heated confrontation with the staff who monitor, supervise a public highway toll gate in Ludhiana, India.

Staff there wouldn’t lift the toll gate after they accused Khali of slapping, assaulting one of their own. They demanded he show his national identification card. Khali and several passengers were inside the car.

Khali denied the accusations and told the guards that he doesn’t possess an ID card and that they were harassing him because he wouldn’t take selfies with them. The guards threatened Khali saying they could thrash, beat him easily. This prompted Khali to get out of his car and face the guards.

Khali was so incensed he tried to move the barrier himself but returned to his vehicle.

A video of the incident has went viral.

Khali would later submit a formal complaint against the staff accusing them of trying to blackmail him for selfies, acting in an abusive manner, threatening him and trying to provoke a physical confrontation with him.

“They cannot force or blackmail me to get photos clicked. I wouldn’t have denied had they requested politely but they were rude. They said they won’t let me cross the toll till I won’t let them click photos with all of them. When I refused to pose with them, they started blackmailing and misbehaving. They also hurled abuses on me,” Khali told The Indian Express.

Khali has risen to become quite a political figure in India taking public stands against government policies there including agricultural reforms.