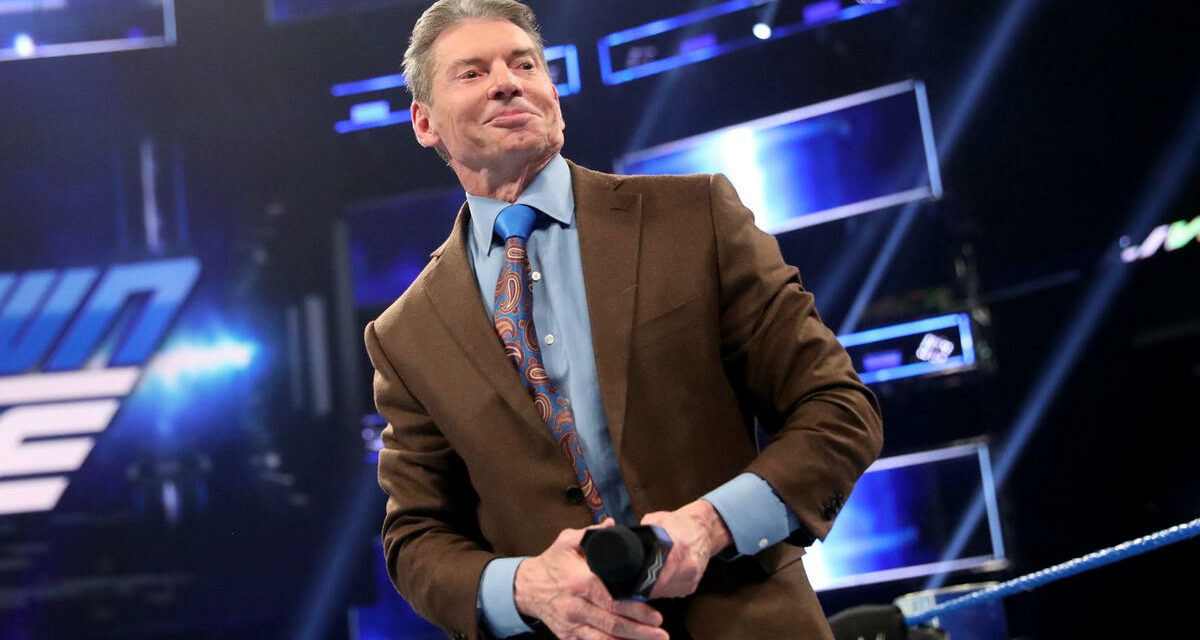 The accusations against WWE CEO Vince McMahon are continuing to grow.

According to a new story by the Wall Street Journal, McMahon is now accused of actually paying four female WWE employees more than $12 million in the past 16 years to not reveal any details about his sexual relationship with them. One of the payees was the aforementioned former WWE legal counsel who was supposedly paid $3 million if she refrained “from discussing her relationship with McMahon or making critical statements about the chief executive.”

The new accusations include a former wrestler, a WWE contractor, and a former manager. All payoffs included a non-disclosure agreement similar to the one presented to the former legal counsel.

The Wall Street Journal reports that as far as the former wrestler is concerned: “The previously unreported settlements include a $7.5 million pact with a former wrestler who alleged that Mr. McMahon coerced her into giving him oral sex and then demoted her and, ultimately, declined to renew her contract in 2005 after she resisted further sexual encounters, according to people familiar with the matter. The wrestler and her attorney approached Mr. McMahon in 2018 and negotiated the payment in return for her silence, the people said.”

The Journal states that the WWE contractor alleges that McMahon sent unsolicited nude photos of himself to her and sexually harassed her on the job. She claims to have been paid $1 million. 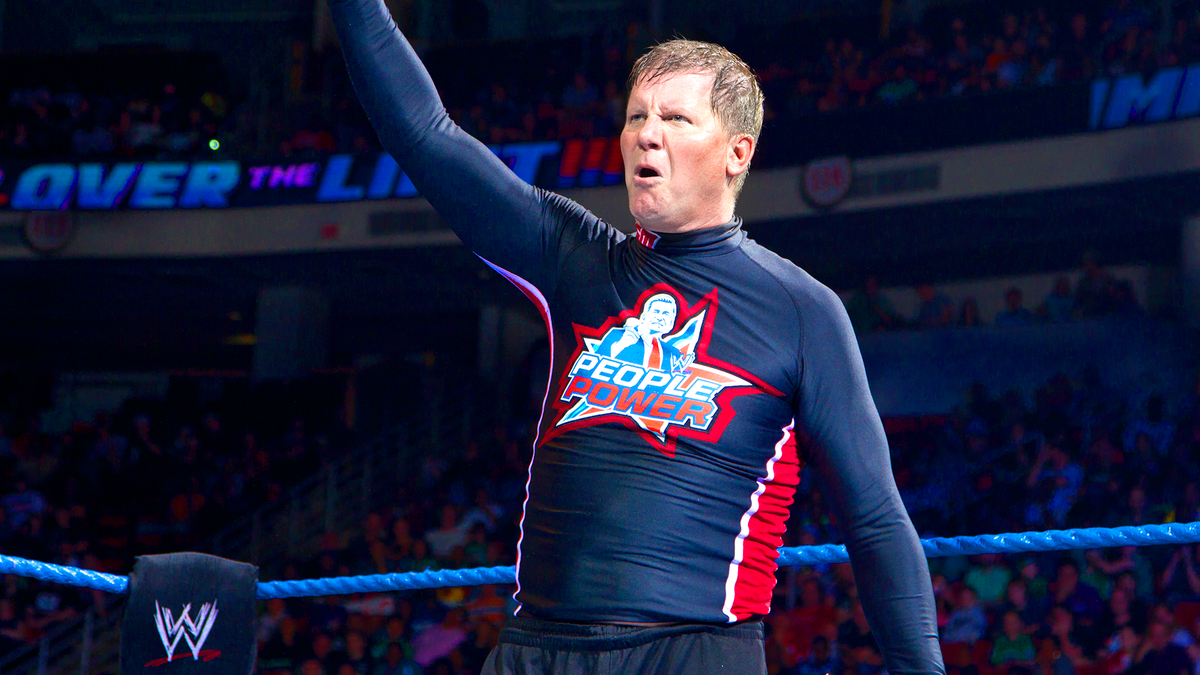 The manager who McMahon had a sexual relationship with was a manager who worked for WWE for 10 years. She was paid $1 million as well.

Jerry McDevitt, McMahon’s legal council, told The Wall Street Journal previously that the WWE itself didn’t pay the woman any money and she never made any misconduct claims against McMahon.

The story has an update on the investigation into Head of Talent Relations, John Laurinaitis as well. It seems he is embroiled in an $1.5 million nondisclosure agreement reached in 2012 with an employee he had a relationship with.

McMahon has stepped down as CEO and Chairman as the WWE’s Board of Directors and a legal firm investigate the allegations but McMahon is still supervising the creative side of WWE and has recently made appearances on WWE television. His daughter, Stephanie McMahon, has taken over those positions in his absence.