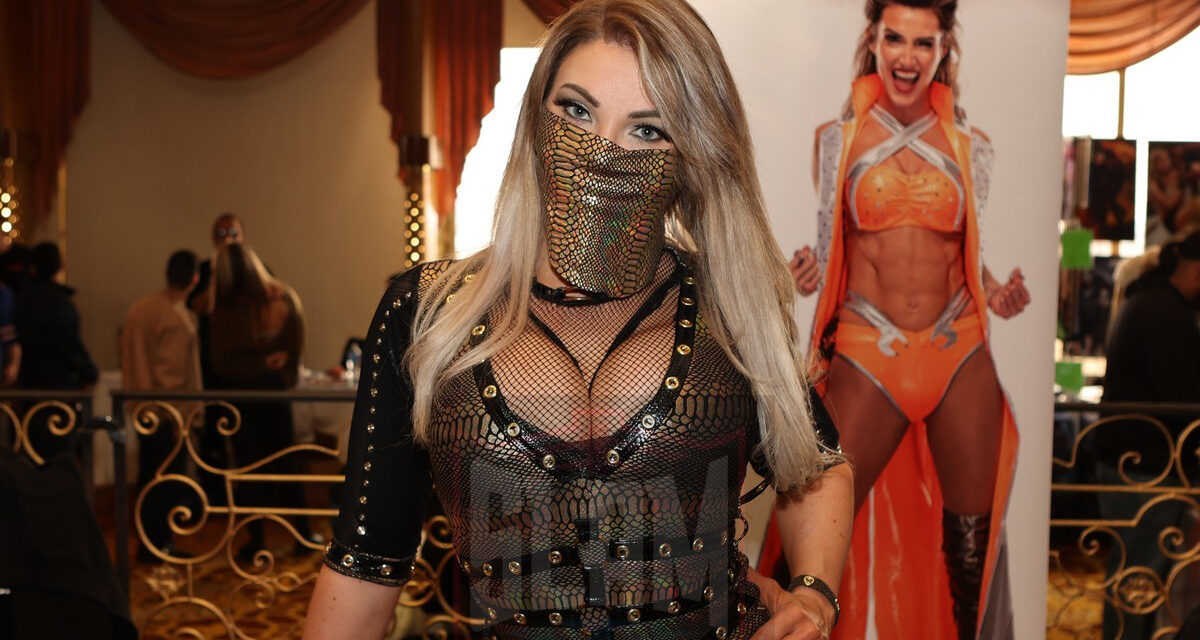 A word to would-be thieves out there…

If you are going to rip off anyone in this world, don’t rip off pro-wrestlers.

According to PW Insider, NWA’s Natalia Markova and Bryan “Mercurio” Idol surprised a thief who stole Markova’s purse over the weekend.

After touching down in Tampa after working a round of NWA TV tapings, Markova noticed her purse was missing. Someone on the plane had stolen it.

The pair loaded up the Find IPad app on Markova’s phone. They tracked her air pods to a local Wal-Mart where someone was attempting to make a fraudulent purchase.

The NWA stars recognized a man from their flight in the store. The man, who was in the process of the illegal purchase, fled but Idol tackled and held him for police who arrested him.

Markova’s purse was actually back at the airport’s lost and found. The man admitted to removing money, credits cards and the air pods from it before leaving.

Markova did not press any charges against the suspect.