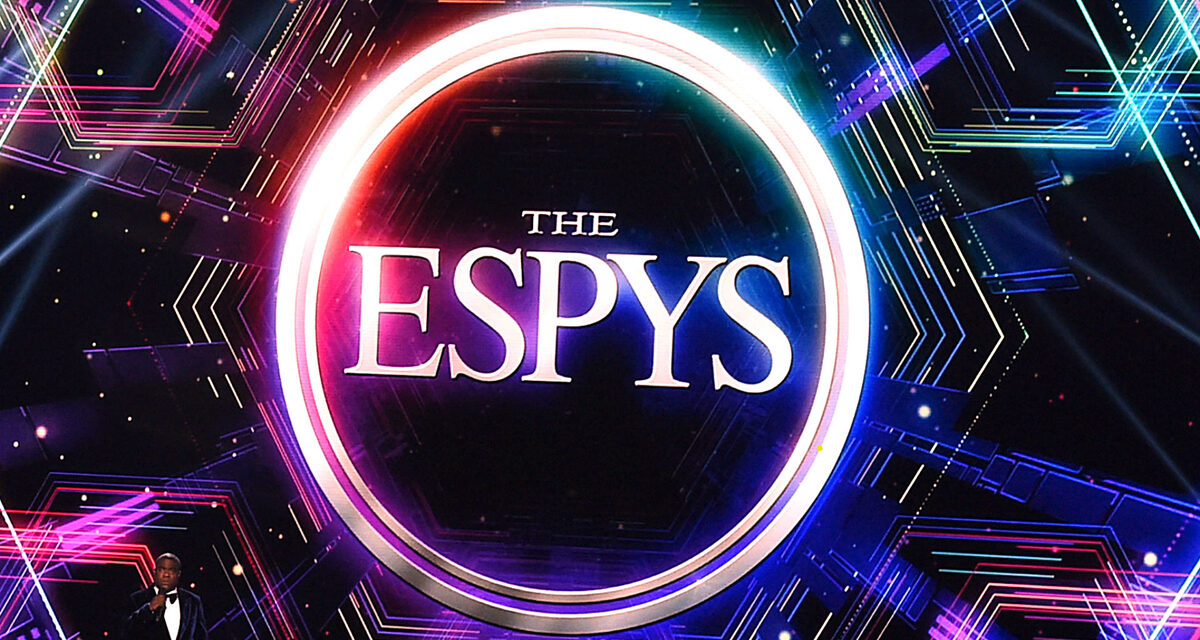 The categories include The Best WWE Moment.

Fan voting for all categories is now open on EPSYs.com through Sunday, July 17.

The complete list of 2022 nominees can be viewed HERE.

The Nominees for Best WWE Moment are: