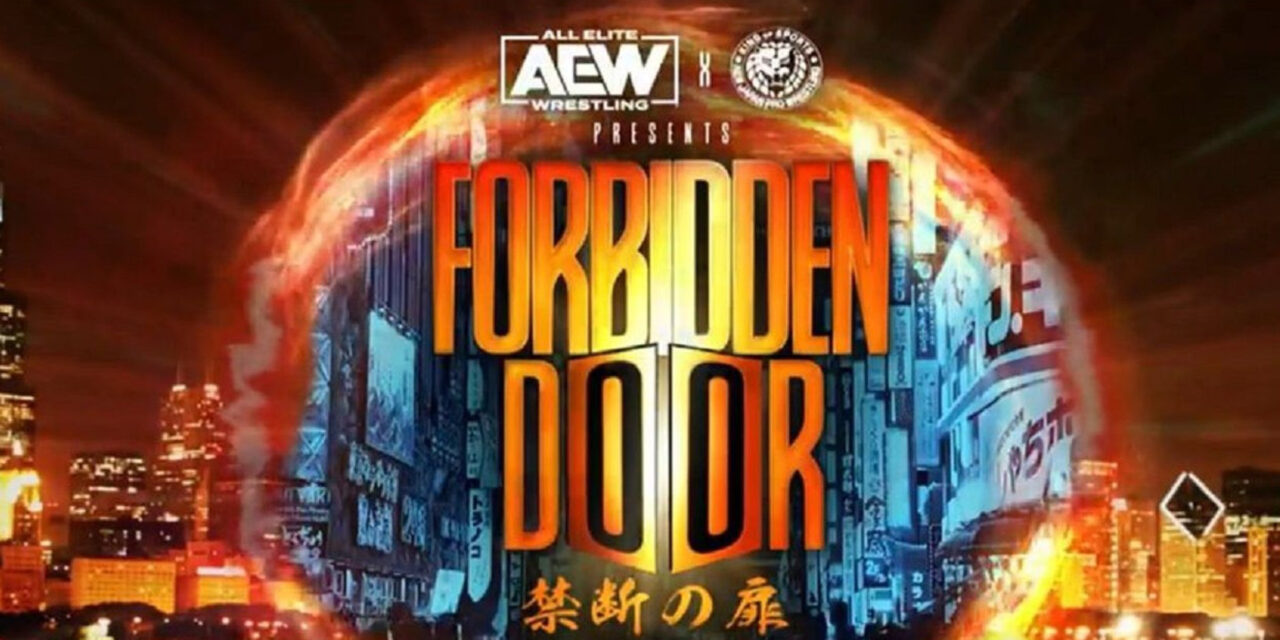 If it wasn’t for bad luck Forbidden Door wouldn’t have any luck at all it seems.

NJPW has announced that “Time Bomb” Hiromu Takahashi will not be able to attend tomorrow night’s show. He has come down with a fever and due to current travel restrictions cannot fly to the United States.

The match has now been changed to El Phantasmo, Nick Jackson and Matt Jackson versus Sting, Darby Allin and Shingo Takagi.

The planning and booking of Forbidden Door has been one pivot after another with a rash of injuries including such talent as CM Punk, Bryan Danielson and Tomohiro Ishii as well as some AEW talent not being able to participate in the show because NJPW has a business relationship with CMLL and not AAA.

Khan on the trials and tribulations of producing The Forbidden Door