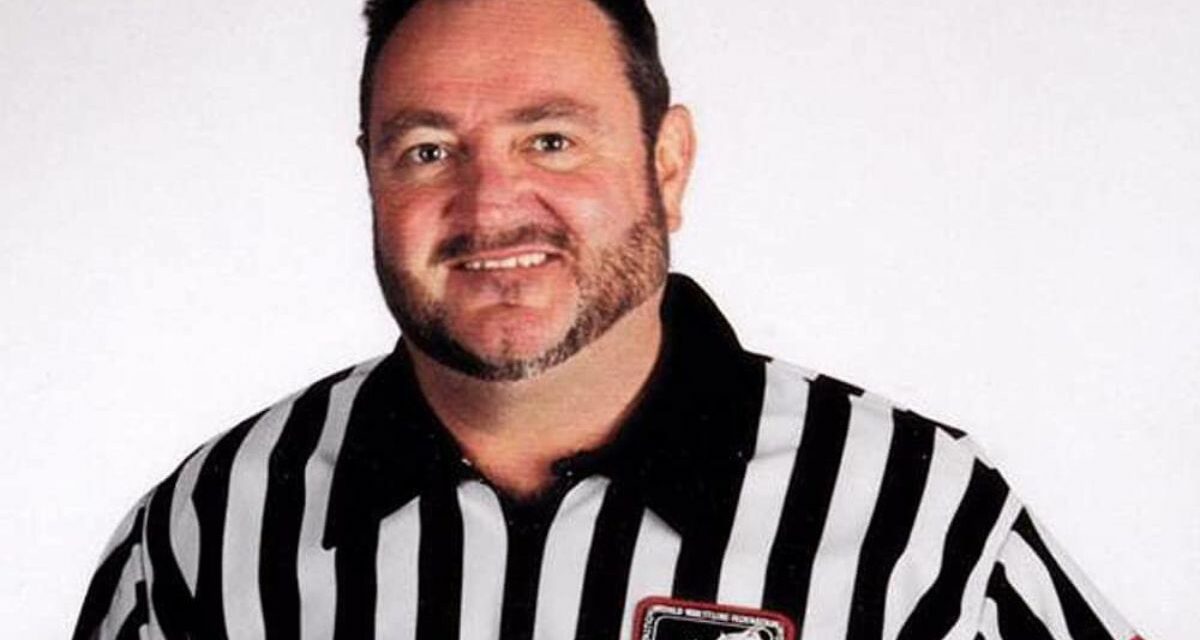 “WWE is saddened to learn that long-time referee Tim White has passed away and extends its condolences to White’s family, friends and fans,” shared the promotion which employed White for decades.

White’s employment with WWE began in 1982, when he manned the merchandise booth that traveled to the matches. According to Michael Krugman in Andre The Giant: A Legendary Life, White “was planning a career in law enforcement, and took the job as a way of passing time before entering the FBI academy in Quantico, Virginia. Little did White know that he would enjoy a long career in the wrestling business, both behind the scenes and in the ring as a referee.”

Andre the Giant became one of White’s best friends, and for many years it was his job to help Andre get to events.

In Krugman’s book, White noted that it was Arnold Skaaland that put him over with Andre. White talked about Andre:

As we got to know each other, I just saw what a real nice human being he was. Because of his being a giant and big, huge star — at that time, Andre and Muhammad Ali were the most recognizable athlete celebrities in the world — the people never got to know him. You can’t hug the whole world.

Skaaland had been Andre’s handler, and White took over that role, and created a special van.

“We found a place in Long Island that did custom vans,” White told Krugman. “We pulled all the seats out, put a TV and a phone and a big captain’s chair in the back. It had everything. It was state-of-the-art back then. That’s what we used locally. The two of us were just amazed every time we picked up the phone and were able to call France while we were driving down the highway.”

When they were away from the US Northeast, White tried to arrange for an RV or camper to help Andre get to events.

In his book, Undisputed, Chris Jericho noted White’s toughness. It was Triple H vs. Chris Jericho at Judgment Day 2002 in a Hell in a Cell match, and they wanted to come up with a way to get out of the cell. White was the referee. Jericho wrote:

He agreed that I could knock him off the apron to the cage, which would leave him incapacitated. When help arrived to carry him off the battlefield, HHH and I would brawl outside the cage and begin our ascent. But truth is stranger than fiction, and when I drove him into the side of the cage he separated his shoulder so badly that it never truly healed.

Timmy was as tough as a nihilist’s ear and never said a word about the true extent of his injury, as HHH and I brawled out the door.

When White retired from refereeing, he worked as an agent/producer backstage with WWE. He was released in January 2009. 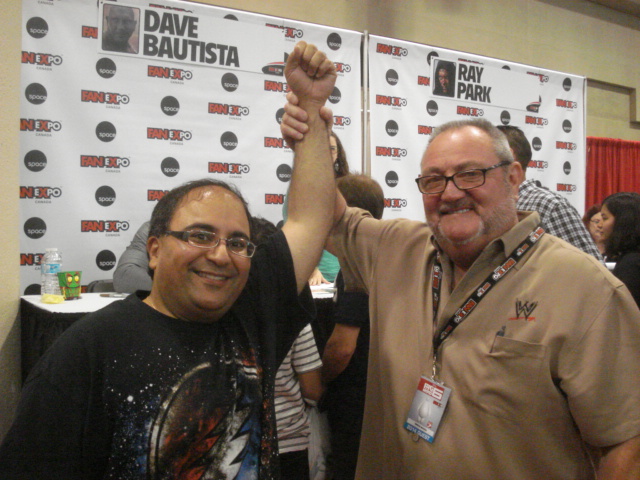 For a time, White owned a bar called The Friendly Tap in Cumberland, Rhode Island. It was there that he filmed some vignettes with Josh Mathews in 2005-06, called the The Lunchtime Suicide Series, which appeared on the WWE website.

White also was a part of WWE’s team at the Cauliflower Alley Club reunions in Las Vegas, helping WWE legends get around.

White passed away on June 19, 2022. Further details are not known at this time.