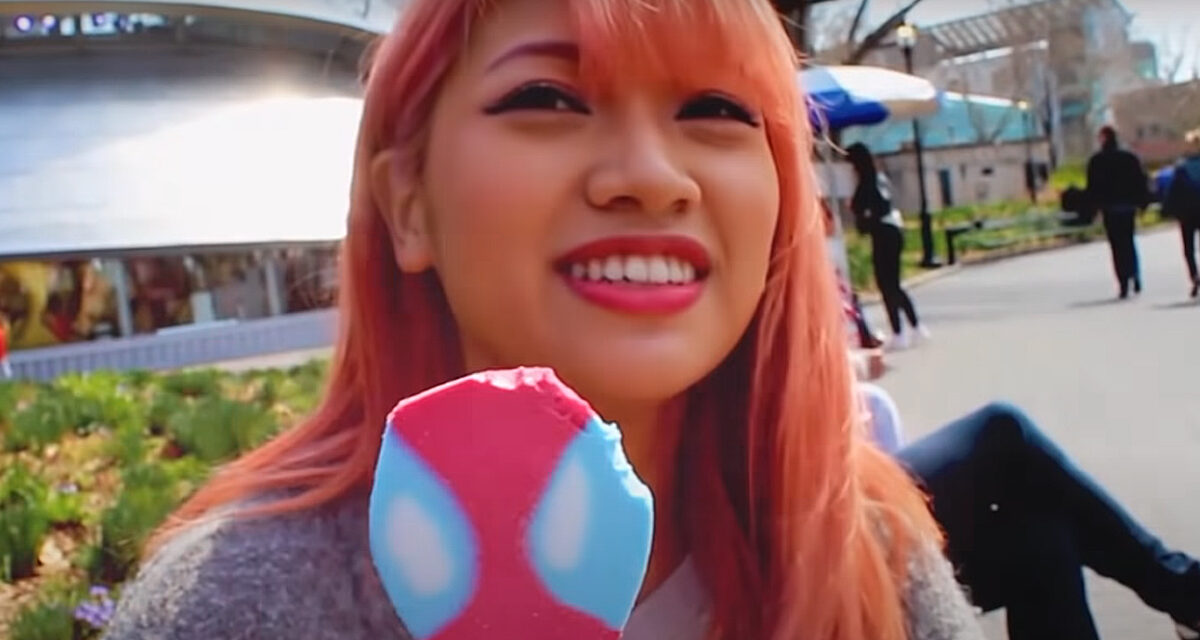 The tragic suicide of Stardom’s Hana Kimura has inspired changes to the defamation laws in Japan.

There is now a one year prison term and fines of up $2,220 USD for anyone who is found guilty of slandering others online.

While also part of Stardom, Kimura suffered severe online backlash in 2020 over her participation in the Netflix reality show Terrace House. Some online fans were highly critical of Kimura’s disagreements, arguments with another popular housemate on the show.

“Stardom fans, we are very sorry to report that our Hana Kimura has passed away. Please be respectful and allow some time for things to process, and keep your thoughts and prayers with her family and friends. We appreciate your support during this difficult time,” the promotion wrote at the time.

The producers of the show ended production shortly after the tragedy.

Following her death, Stardom posted a tribute video and honoured her memory as did Ring of Honor. An event – Hana Kimura Memorial Show – was held in 2021 and was organized by her mother.