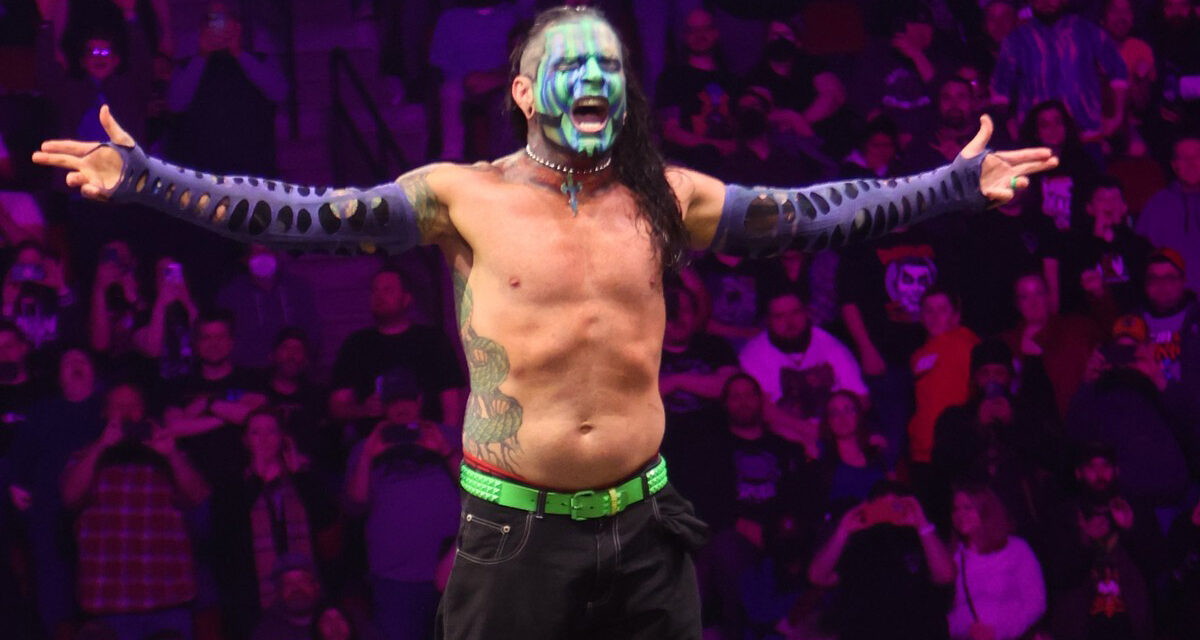 AEW superstar Jeff Hardy is in trouble with the law again. 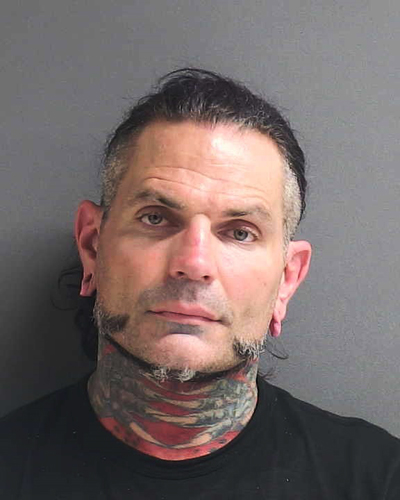 Hardy was arrested early Monday morning and charged with DUI Alcohol/Drugs, driving with a suspended license and violation restrictions placed on his driver’s license. This is Hardy’s third DUI offense in three years. The license charges are second-degree misdemeanors and the DUI is a third-degree felony.

A second degree misdemeanor is punishable by up to 60 days in jail and payment of a fine of up to $500.00. If convicted of a third-degree felony individuals can be made to serve up to 10 years or longer in jail. Usually such cases are left to the judge’s discretion.

Hardy’s bond has been set at $3,500. He is still in custody at the S. James Foxman Justice Center in Daytona Beach, Florida, and is due to appear in court on June 15th to answer to the charges.

Throughout his career, legal issues and substance abuse issues have followed Hardy. Hardy was convicted of trafficking in controlled prescription pills and possession of anabolic steroids in 2011. He served ten days in jail. In 2019, Hardy was arrested for public intoxication and then arrested, charged with driving while impaired.

Back in December of last year Hardy was pulled from a WWE tour due to his behaviour at a house show. The WWE later fired Hardy when he didn’t honor their request to go to rehab.

Hardy was booked to wrestle in a AEW World Tag Team Championship ladder match on Dynamite this week with his brother Matt against The Jurassic Express and The Young Bucks.