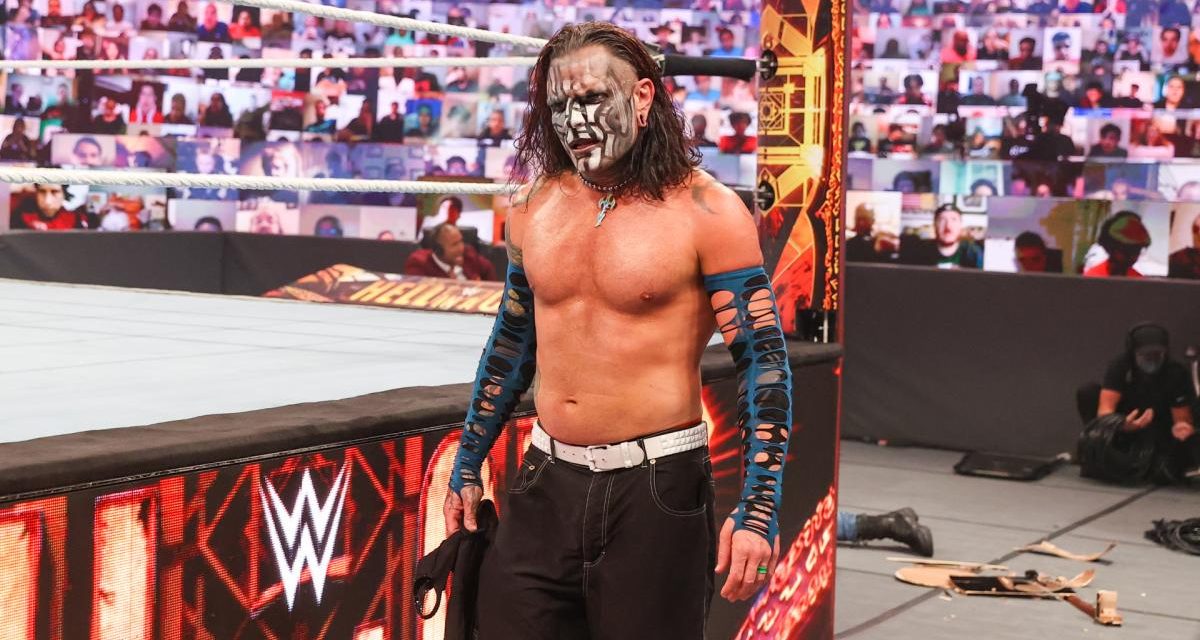 There is more to the Jeff Hardy arrest story courtesy of ESPN.

Hardy was arrested early Monday morning in Florida and charged with DUI Alcohol/Drugs, driving with a suspended license and violation restrictions placed on his driver’s license. This is Hardy’s third DUI offense in three years.

Marc Raimondi of ESPN tweeted more details of why Hardy was arrested by Florida police.

According to the arrest report an officer saw a car swerving and almost running off the road early Monday morning. The officer who stopped Hardy stated he appeared ‘to be in a stupor and confused’. The officer also reported that Hardy smelled of alcohol and was so unsteady that he couldn’t complete any kind of sobriety test.

AEW is no longer promoting the Hardy Boys versus Jurassic Express versus Young Bucks for Wednesday’s Dynamite.