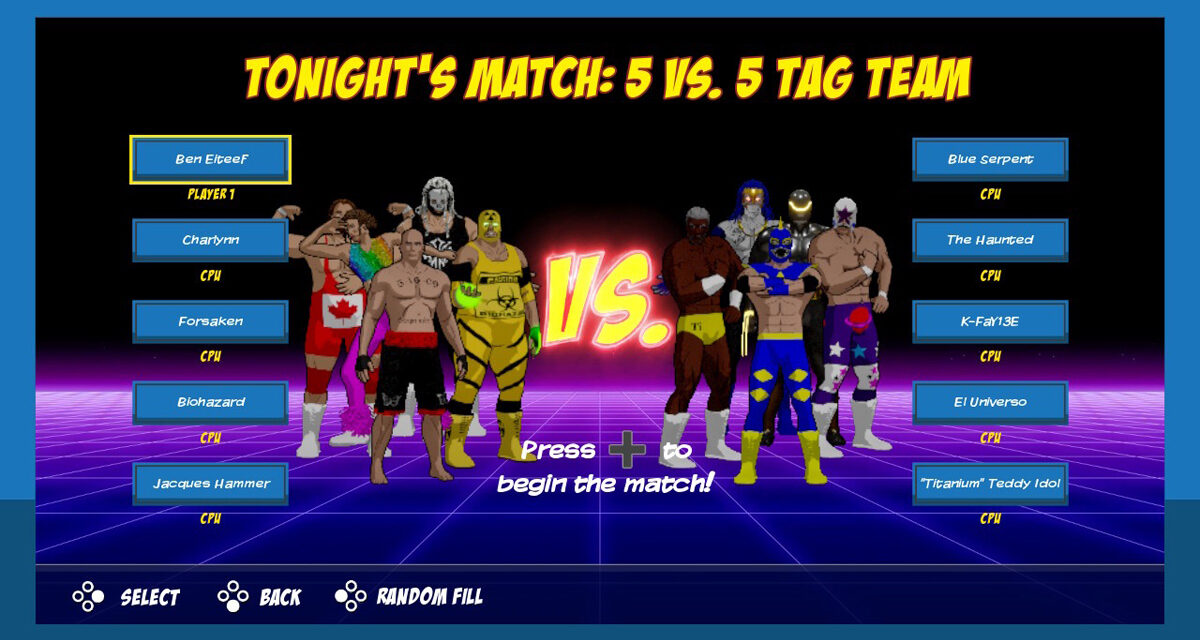 The ‘Reigning And Defending’ update is now available for Action Arcade Wrestling.

The free update enables players to create their own wrestling federations complete with customizable championship belts that can be won or lost to any wrestler on the roster, including the hundreds of downloadable AAW wrestlers.

Players can now put their championship belt up for grabs to really liven up the stakes in any wrestling match.

Action Arcade Wrestling is available on PlayStation 4, Xbox One, Nintendo Switch and PC via Steam.